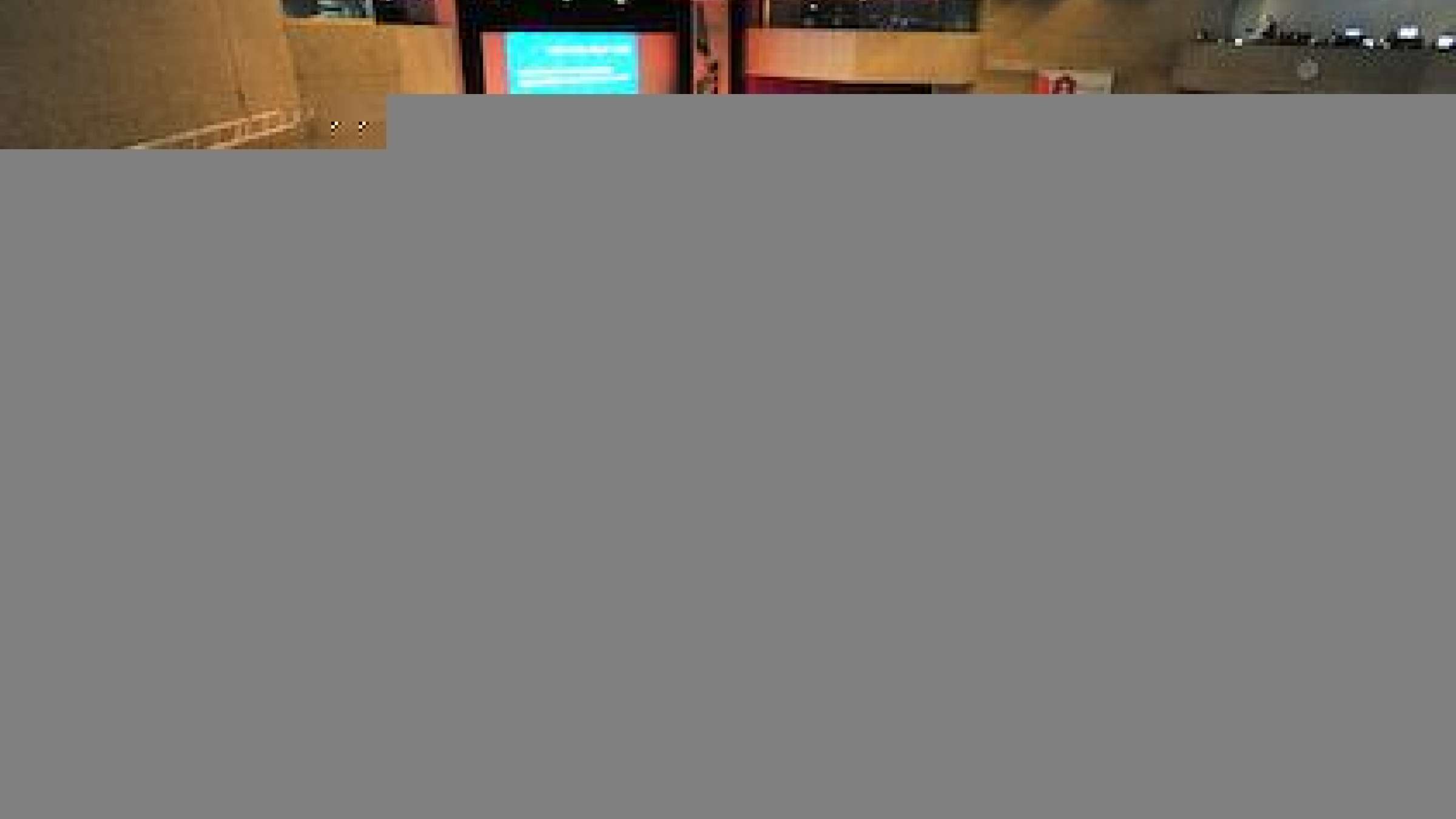 GENEVA, 5 February 2013 - Heads of State, government ministers, parliamentarians, CEOs, scientists and civil society representatives will meet in Geneva in May to discuss a new global framework to reduce disaster risk.

Some 3,000 people are expected to attend this fourth session of the Global Platform which will be the last to take place before the World Conference on Disaster Risk Reduction in Japan in 2015.

The UN Office for Disaster Risk Reduction, UNISDR, estimates that since the year 2000, earthquakes, floods, storms, tsunamis, heat waves and other disaster events have killed 1.1 million people, disrupted the lives of 2.7 billion and caused over $1.3 trillion in economic losses.

UNISDR Chief Margareta Wahlström, who is also the UN Special Representative for Disaster Risk Reduction, said today: "This will be the last Global Platform before the world decides on a new framework for disaster risk in 2015. We have come a long way since the first World Conference on Disaster Risk Reduction and the Yokohama Strategy for a Safer World in 1994. Hardly a month goes by now when we are not confronted with an extreme weather event which reminds us of our fragility but we are also seeing more governments engaging in concrete efforts to turn back the tide of rising economic losses and fewer lives are being lost in major disaster events.

"Eleven years after Yokohama the world met again in Japan to agree on the world's first comprehensive action plan for disaster risk reduction with the adoption of the Hyogo Framework for Action in 2005. This has generated a clear understanding of the links between disaster risk reduction and poverty reduction which will inform the discussions now taking place on a new framework which will describe in detail how we can build a more resilient world over the next 30 years."

The Global Platform will take place in Geneva from May 19 to May 23. This is the 4th such event to be held since 2007 and will be a major milestone event in the consultative process facilitated by UNISDR for the development of a post-2015 global framework for disaster risk reduction. Those wishing to attend can register online.