Statement on the outcomes of COP27 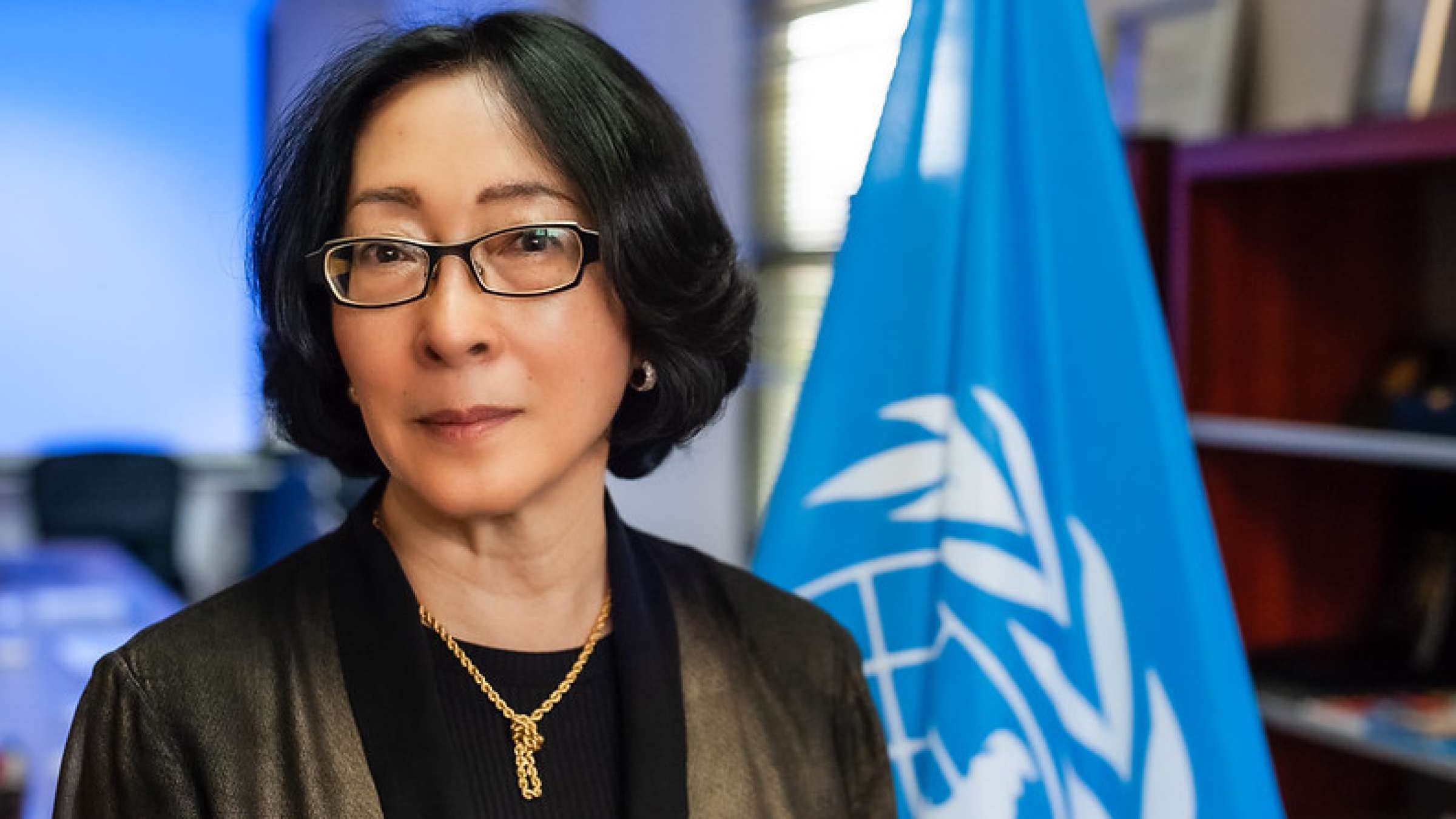 Coming on the heels of a year that saw many climate-driven disasters, including the recent devastation in Pakistan, it is no wonder that addressing the impacts of these disasters was front and centre at COP27, which was dubbed the “implementation COP.”

The UN Office for Disaster Risk Reduction went into this COP with a central message of creating a world with “Zero Climate Disasters.” At the heart of this approach is the need to reduce emissions to prevent the creation of new climate risks, and the need to accelerate climate change adaptation to manage current and future risks.

Indeed, it was clear at the COP that disaster risk reduction is one of the key means to accelerate action against the climate emergency.

As COP27 closes, UNDRR warmly welcomes the establishment of a loss and damage fund as a historic achievement for climate justice. Its establishment is a recognition that the countries that have contributed the least to creating the climate crisis, should not be left to bear the costs of disasters, on their own.

Another welcome achievement is the agreement on defining the operational and institutional arrangement of the Santiago Network. This paves the way for the provision of technical assistance to vulnerable developing countries to avert, minimize and address losses and damages.

UNDRR was also honoured to join the UN Secretary-General and the World Meteorological Organization for the launch of the Action Plan to realize the s Early Warnings for All initiative, which aims to ensure that every person on the planet is protected by early warning systems by the year 2027.

Accomplishing this initiative would be transformative for the world, leading to drastic reductions in disaster mortality, the number of affected people, and economic losses.

We also congratulate our partners on several other launches at COP27, including:

We are also pleased to have strengthened our collaboration with partners, such as the Risk-informed Early Action Partnership (REAP) and the InsuResilience Global Partnership, to better deliver support to countries and communities. This includes joining the Adaptation Action Coalition to lead its workstream on disaster risk reduction, which was launched at COP.

These are only some of the accomplishments at COP27 that UNDRR has been involved in and which we are glad to support.

That said, we are disappointed to see that COP27 fell short in some key areas.

Most notably, we had hoped to see greater commitments to reducing emissions to keep the 1.5 degree limit within reach.

In the absence of such reductions, new climate and disaster risks will continue to be created, which threatens to overwhelm adaptation and response capacities.

As the UN Secretary-General said, “a fund for loss and damage is essential – but it’s not an answer if the climate crisis washes a small island state off the map – or turns an entire African country to a desert.”

That is why as we look ahead to COP28, under the Presidency of the United Arab Emirates, we hope parties will take a giant leap in climate ambition to match the crisis at hand.

Countries must make good on the long-delayed promise of delivering $100 billion a year for developing countries. This includes dedicated funding for the Early Warnings for All initiative and the Santiago Network, in addition to expanding access to lending through the Bridgetown Initiative.

COP27 broke new ground in key areas but fell short in others. Nevertheless, we remain determined to build on the progress made to date and to help all countries realize a future with no disasters.