The COVID-19 pandemic has demonstrated that governments are critically under-prepared to tackle the systemic nature of risk and are underinvesting in and under-prioritizing prevention and resilience. As the reality of climate impacts hit, and if the current approach continues, we will continue to face increased losses.

Total insured losses from natural hazards and human- induced disasters in 2020 was estimated at $187 billion, up by 25 percent from 2019. Indirect socio-economic costs of disasters are many times greater. And we have only a scant understanding of the damage to and losses of ecosystems as a result of disasters.

Yet, in certain countries, domestic public finances earmarked for risk prevention as primary objective are on average less then 1% of national budgets, suggesting a chronic underinvestment in disaster risk reduction.

Current actions are not commensurate with the sheer scale of the challenge – the rapid accumulation of disaster risk that is systemic, interconnected and cascading. Actions to reverse this trend are needed if governments want to achieve the outcome and goal of the Sendai Framework for Disaster Risk Reduction 2015-2030 efficiently and effectively.

For every $100 spent on total development aid between 2010-2018, as little as 47 cents were allocated for disaster risk reduction. Between the period 2005 to 2017, $137 billion was provided in development assistance related to disasters, wherein $9.60 out of every $10 was spent on emergency response, reconstruction, relief, and rehabilitation; while less than 4%, $5.2 billion, was invested into disaster prevention, mitigation and preparedness.

Disaster resilience is not prioritized because it is wrongly perceived as politically risky – a cost for an event that might never happen within a political term in most cases driven by lack of visible and well communicated incentives. We are stuck in a vicious circle where the financial cost of disasters is rapidly rising, strapping governments in their ability to mobilize and provide necessary funds, trapped in the vicious and self-fulfilling cycle of disaster-response-recover-repeat. Although there has been substantial progress in upgrading investment into ex-ante risk reduction over the last few years, there is still a serious bias towards reliance on ex-post response, reconstruction and rehabilitation.

Many governments, businesses and financial institutions of all shapes and sizes often do not regularly incorporate considerations related to their exposure and vulnerabilities to the range of hazards identified by the Sendai Framework in their financial decision-making. Investing in disaster risk reduction is a precondition for developing sustainably in a rapidly changing climate. The policy space is at a crossroads. Faced with an increasingly tight fiscal space and existential dilemmas over whether to continue allocating scarce public resources to immediate relief or to invest in disaster risk reduction, including in more inclusive sustainable recovery efforts, political leaders discussing development finance in the era of COVID-19 have recognized the value of investing in ex-ante disaster risk reduction to bridge the short term with the long term, whilst addressing climate change and ensuring overall sustainability. But this requires a whole mindset shift to take place across the financial system, that is a move from short-term outlook and under-prioritizing disaster risks to promoting a ‘Think Resilience’ approach that becomes mandatory in all public, as well as private sector investments.

How investing in prevention mitigates losses

More about the Business case for DRR

2. Build the evidence base 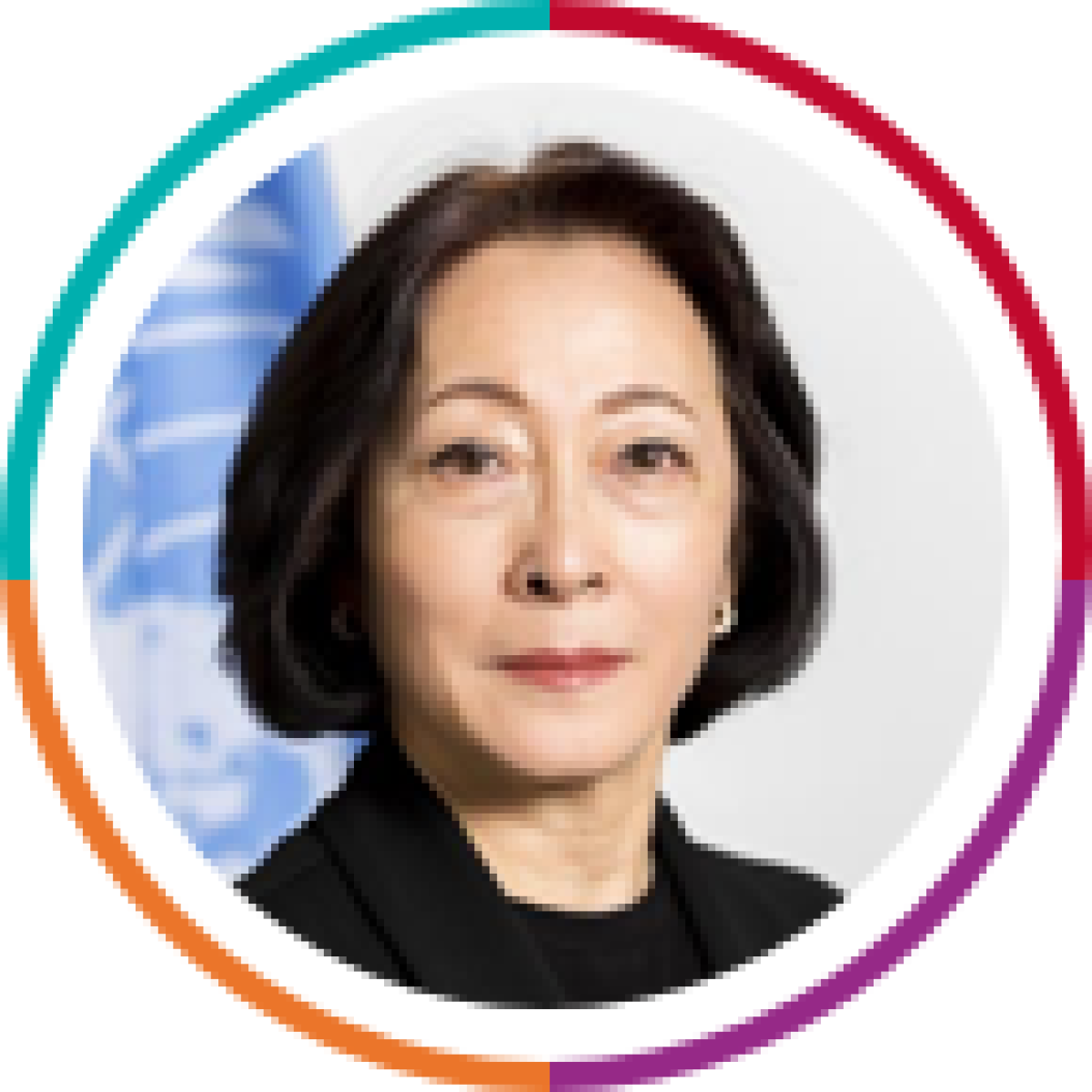 For a growing number of populations around the world, facing a future of more frequent and extreme disasters will only be possible if more funding is channeled towards adaptation and disaster risk reduction. 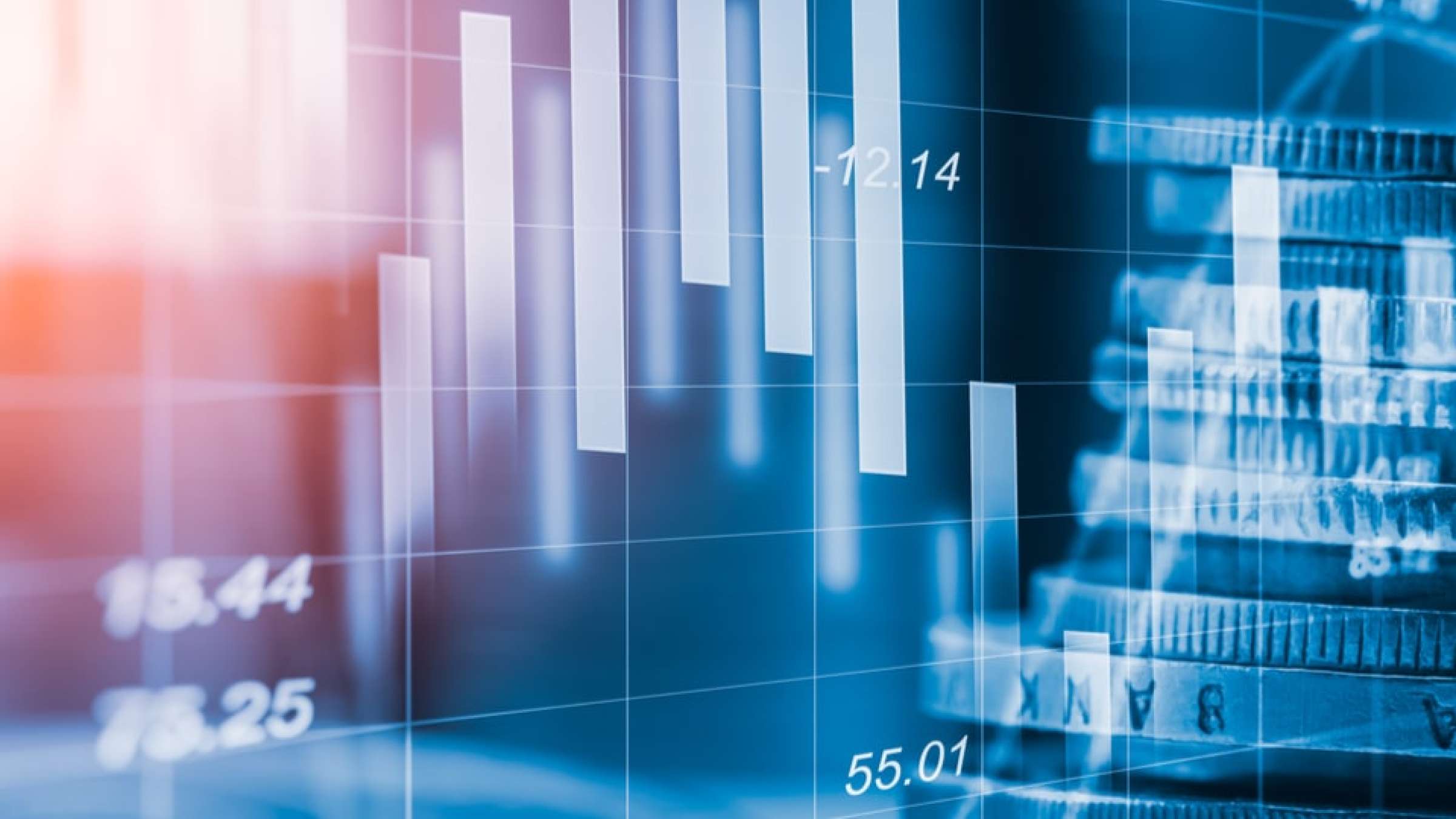 Physical climate risk has emerged as a prominent threat to the financial sector and the global economy. Understanding investments exposure to risk from climate hazards is a critical step toward building resilience. An innovative approach to release funds for disaster preparedness and response according to predefined triggers before a crisis occurs. 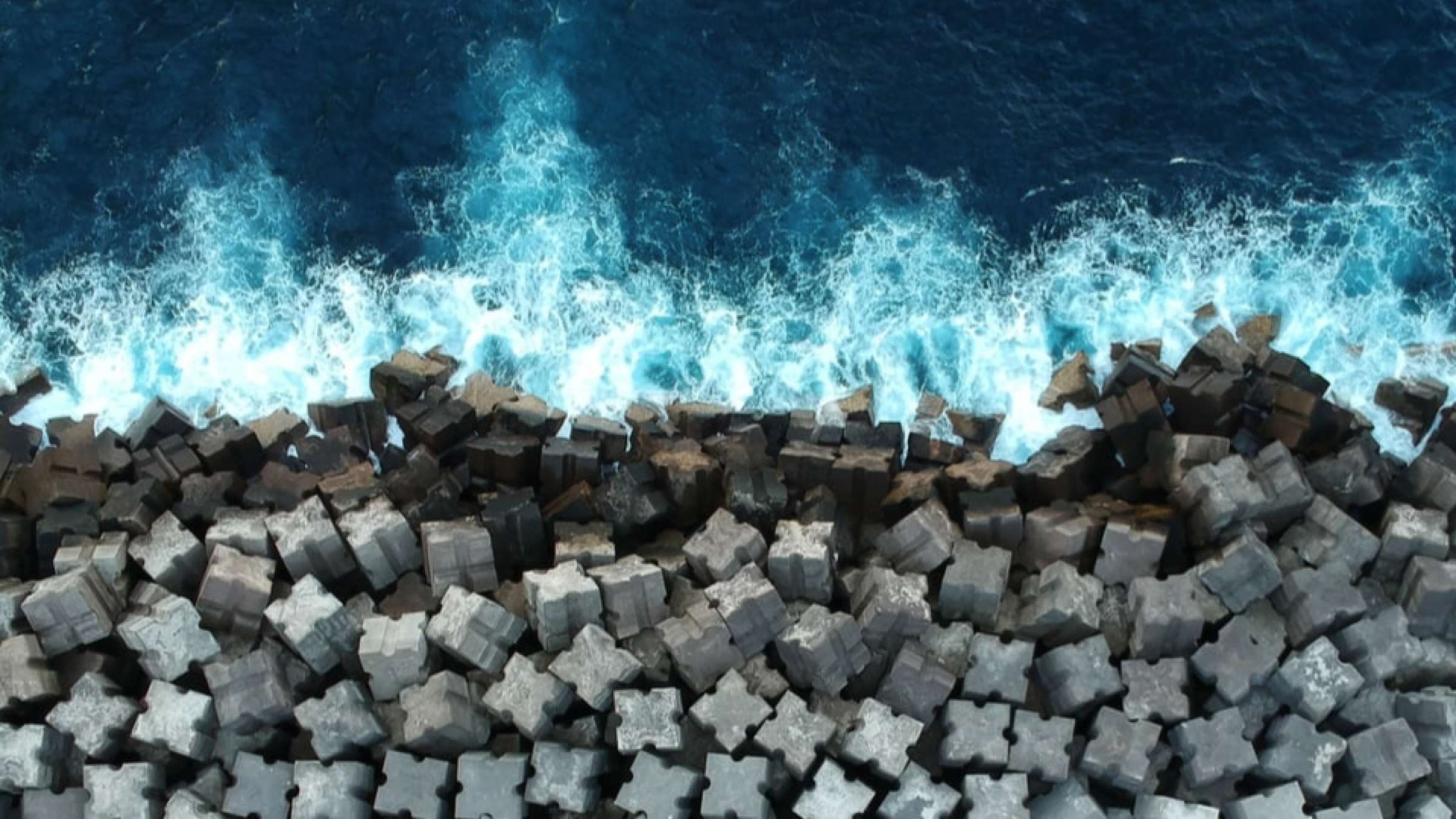 These resources explore the economic, social and environmental dividends of investing in disaster risk reduction.