Millions back 'Disability is not Inability' message 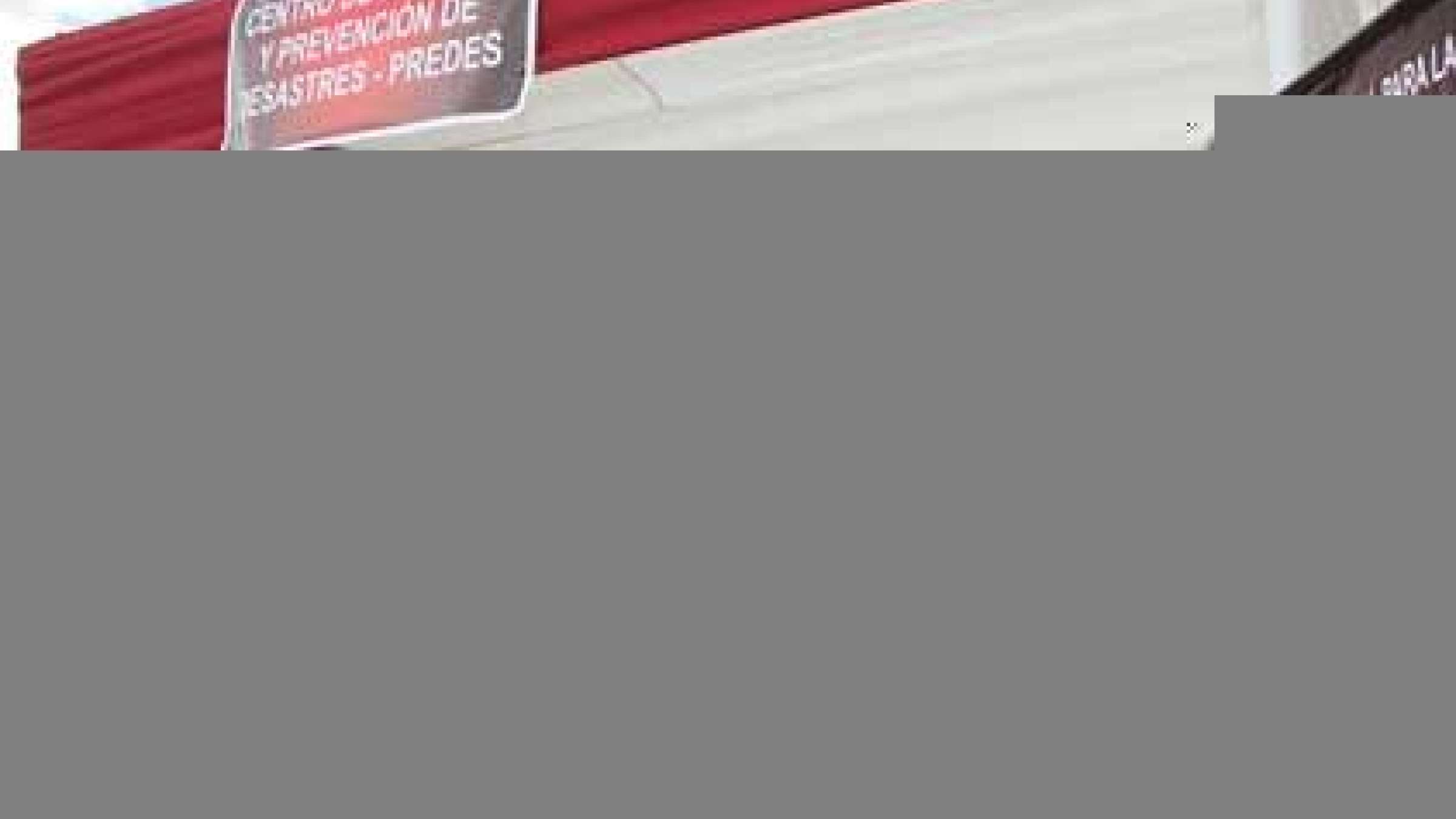 A local fair, that included a marketplace and theatre performances, was organized in Cusco, Peru to celebrate the 2013 International Day for Disaster Reduction.

GENEVA, 28 October 2013 - One tweet on 13 October this year, "Disability is not inability! I am supporting this year's International Day for Disaster Reduction", was the simple message that galvanized over five million people all over the world on social media around the critical issue of persons living with disabilities and disasters.

This year's International Day organized by UNISDR with UN-ENABLE was observed in 120 countries, with support from 2,000 governmental and non-governmental organizations. UN-ENABLE also tapped into its 11,000-plus network of disability advocates to drum up support for the Day.

To date, 5,700 people from 130 countries have responded to UNISDR's survey of people living with disabilities and how they cope with disaster situations. The survey and the vivid stories received from the respondents and their care-givers paints a picture of a very resilient group of people struggling against exclusion.

Though there is huge willingness among survey respondents to become involved, the vast majority are never consulted on disaster management planning in their communities. Only 20% could evacuate immediately without difficulty in the event of a sudden disaster event, the remainder could only do so with a degree of difficulty and 6% would not be able to do so at all.

Activities for the International Day from the Americas to Africa to the Caucuses were spread out over a week following the official kick-off at UN headquarters in New York on 10 October. There were rallies and marches in Nigeria and other African States; drawing, essay video and audio competitions in Peru, the Caribbean and Southeast Asia; high-level and citizen-level discussion forums in Europe and the United States; as well as various films, drama, dance, and debates, involving citizens and policy makers all over the world and representing both persons living with disabilities and able-bodied persons from all walks of society.

In New York, the International Day saw artists and the creative community at large rally for an inclusive and resilient world. The off-Broadway Theater production Breaking Through Barriers premiered its play 'Ready, Willing and Able' which brought nuanced stories of disability in disaster situations to life.

In Thailand, the Foundation for Older Persons' Development (FOPDEV) invited people to participate in a simulated ageing exercise. Participants wore gloves to reduce their sense of touch, put cotton balls in their ears to reduce their hearing and wore glasses with tape inside so that people couldn't see clearly. Then participants attempted to thread beads onto a string. The aim of the game was to make participants understand how older people feel and share their concerns about getting older.

A new disability-inclusive community-based disaster risk management toolkit was rolled out in Fiji. According to Taina Naivalu, a community disaster risk reduction trainer, "This is the first time I have done training on in-depth disability inclusive community disaster training. Replicating this training in all communities will ensure that Fiji is becoming more resilient to disasters," she said.

This is a major step for disaster-prone Fiji which found, following a national survey last year of disability inclusiveness in disaster preparedness and risk reduction, that persons living with disabilities were not considered in disaster evacuation processes or as part of any processes at all - before, during and after disasters.

"The global response to this year's International Day demonstrates that this is something that many feel strongly about whether living with a disability or not", said Margareta Wahlström, UN Special Representative for Disaster Risk Reduction.

"We believe that people with disabilities need to be part of the solution. Our voices must be listened to if we want to achieve a disaster resilient planet. This means including people with disabilities in every aspect of development, including disaster risk reduction", was another clear message delivered by the Leonard Cheshire Disability's Young Voices campaign, a global network of young advocates on disability.

There are one billion persons living with a disability. In 2015, the Hyogo Framework for Action (HFA), will complete its 10-year term. One of the goals of a second generation HFA is a more inclusive framework than its predecessor; one that reflects more substantively the needs of persons living with disabilities.

UNISDR's Global Survey on Living with Disabilities and Disasters, launched in August helped drive interest in the 2013 International Day. One of the clear messages from the survey data is: If national and local authorities continue to exclude the one billion persons living with disabilities from the global and community efforts to build disaster resilience, these persons are more likely to die or be injured in a disaster than able bodied people.

The survey cut-off deadline has been extended and it will now run until the end of November.