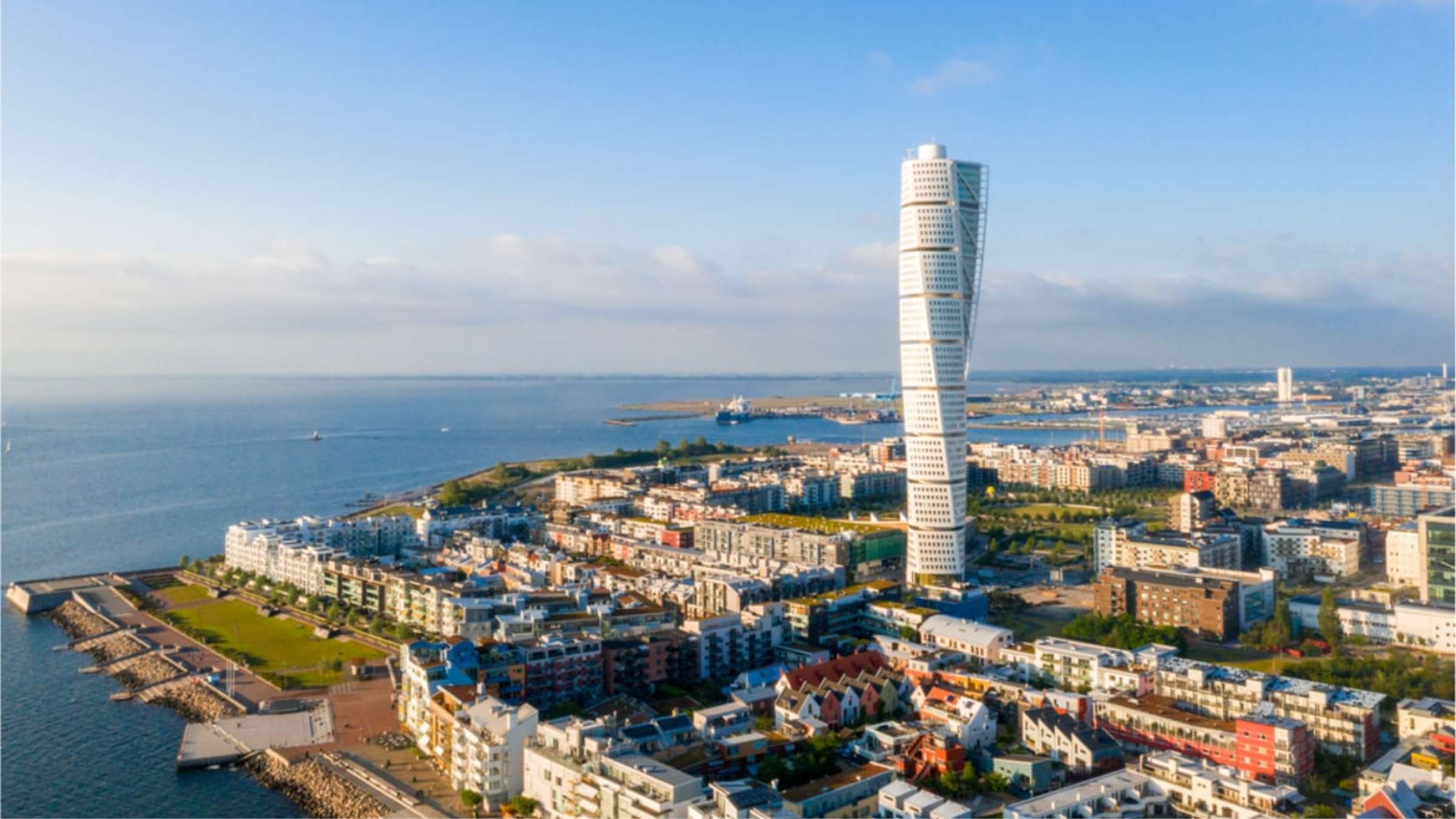 MALMÖ – Malmö has become the latest European city and the second in Sweden to be unveiled as a Resilience Hub by the UN Office for Disaster Risk Reduction (UNDRR) and its partners for its proactive efforts to prepare for and mitigate climate-related hazards.

The coastal city joins Helsingborg along with Barcelona, Manchester and Milan as the first European Resilience Hubs named by Making Cities Resilient 2030 (MCR2030), an initiative coordinated by 11 core partners.

Malmö, which was severely flooded after a cloudburst event in 2014, recently completed a special coastal protection analysis, and a coastal protection strategy is expected to be finalised next year. The city has also taken steps to cut its energy use in city-owned buildings by 30 per cent and was named the most environmentally friendly municipality in the country last year.

“Cities and urban areas around the world are facing a rising tide of disasters, as revealed by the recent Global Assessment Report on disaster risk,” said Mami Mizutori, Special Representative of the UN Secretary-General for Disaster Risk Reduction and Head of UNDRR.

“Malmö, the first municipality in Sweden to sign the UN’s Agenda 2030, serves as an example of how proactive leadership and disaster risk reduction strategies can help to end the spiral of destruction created when we underestimate disaster risk.”

Malmö announced the honour while hosting the ICLEI World Congress 2021-22: The Malmö Summit, which includes the theme, “Strategies towards resilient and healthy cities”. A key feature of Resilience Hubs is the potential for collaboration with other cities around the world.

“As a coastal city, Malmö is facing challenges from sea-level rise, storms, cloudbursts, and heatwaves today and even more in the future,” said Katrin Stjernfeldt Jammeh, Mayor of the City of Malmö.

“Malmö has not only recognized the challenges but also embraced the opportunities to develop solutions with co-benefits. Malmö is glad to be a part of MCR2030 and looks forward to establishing itself as a Resilience Hub, which will provide a unifying role for resilience action in the region.” 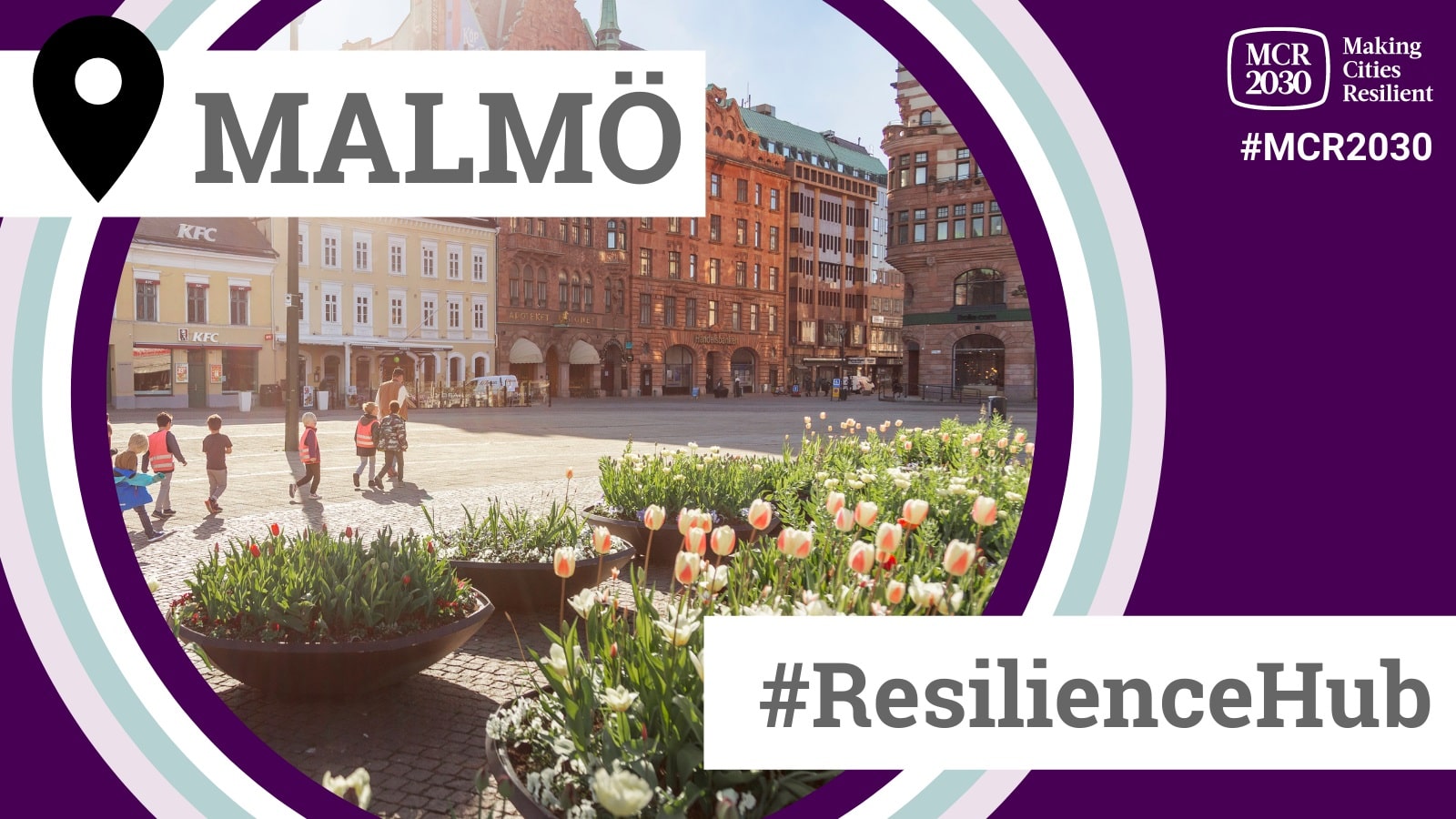 MCR2030 is a unique cross-stakeholder initiative improving local resilience by making cities safer, preventing risks and promoting innovation and investments. Building on the Making Cities Resilient Campaign which began in 2010, MCR2030 welcomes cities, local governments as well as any other parties wishing to help cities prosper through advocacy, knowledge-sharing and city-to-city networks.