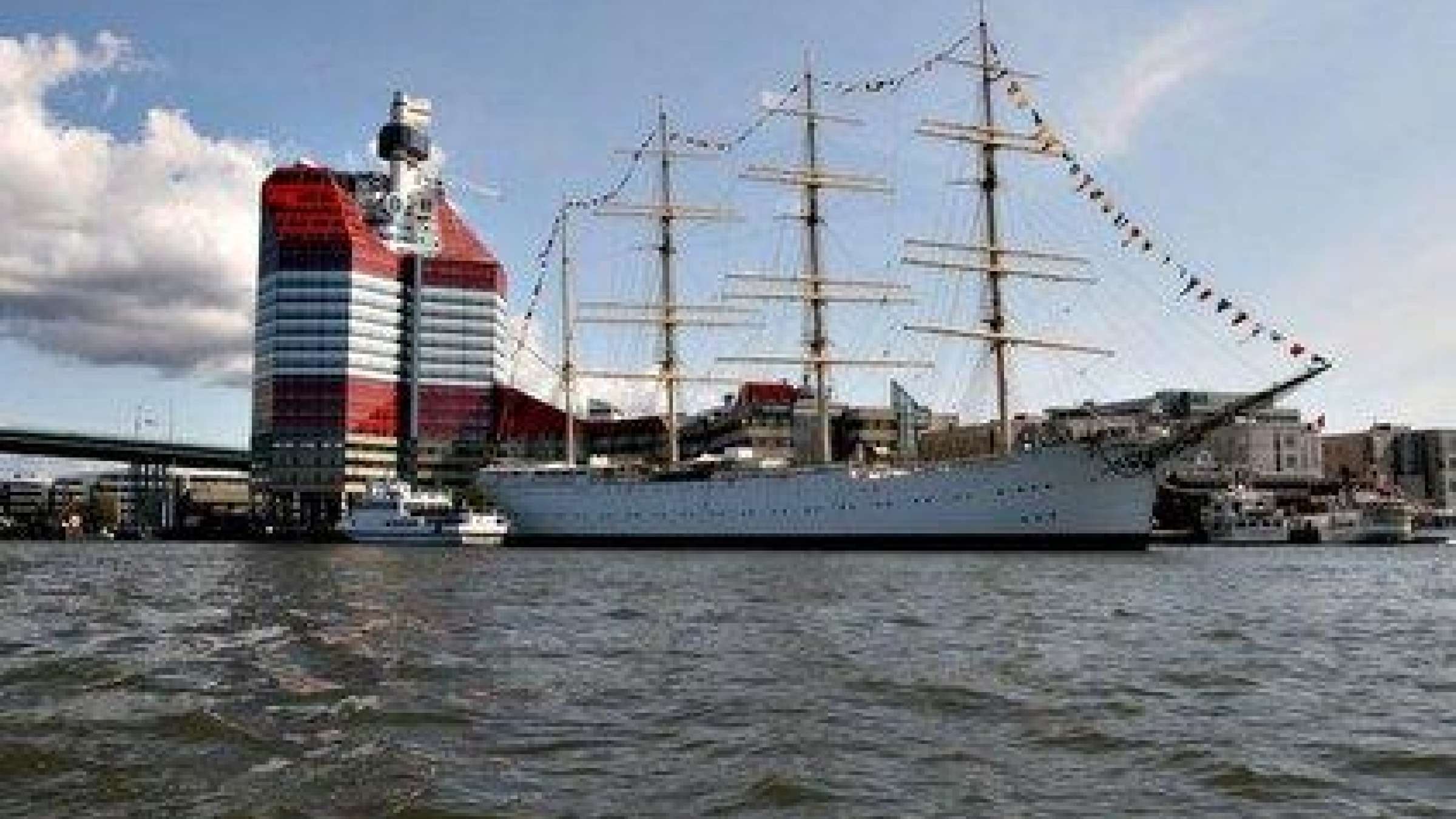 Gothenburg with a population of 500,000 is the 400th city or town in Europe to join the campaign which now has over 1,000 members worldwide all committed to better coordination, organization and funding of disaster risk reduction at community level.

The Lord Mayor of Gothenburg, Ms. Lena Malm, speaking today at the World Urban Forum in Naples, said: "I am very happy that Gothenburg has joined the Making Cities Resilient Campaign. The campaign is incredibly important as it highlights the future challenges the world is facing. In Gothenburg, we are already working with adapting our city to future extreme weather and I hope that this campaign will serve as a forum where we can share our experiences as well as learn from other cities. We are looking forward to becoming an active member of the campaign."

Gothenburg was welcomed to the campaign by UNISDR Chief and UN Special Representative for Disaster Risk Reduction, Margareta Wahlström, who said: "The UN Office for Disaster Risk Reduction is pleased that a city of Gothenburg's stature recognizes the merits of participating in this campaign. Strong leadership and the political will to engage are crucial to building resilience to disasters and these are very evident in the measures being taken by the city managers in Gothenburg to tackle extreme weather and the impacts of climate change on coastal cities."