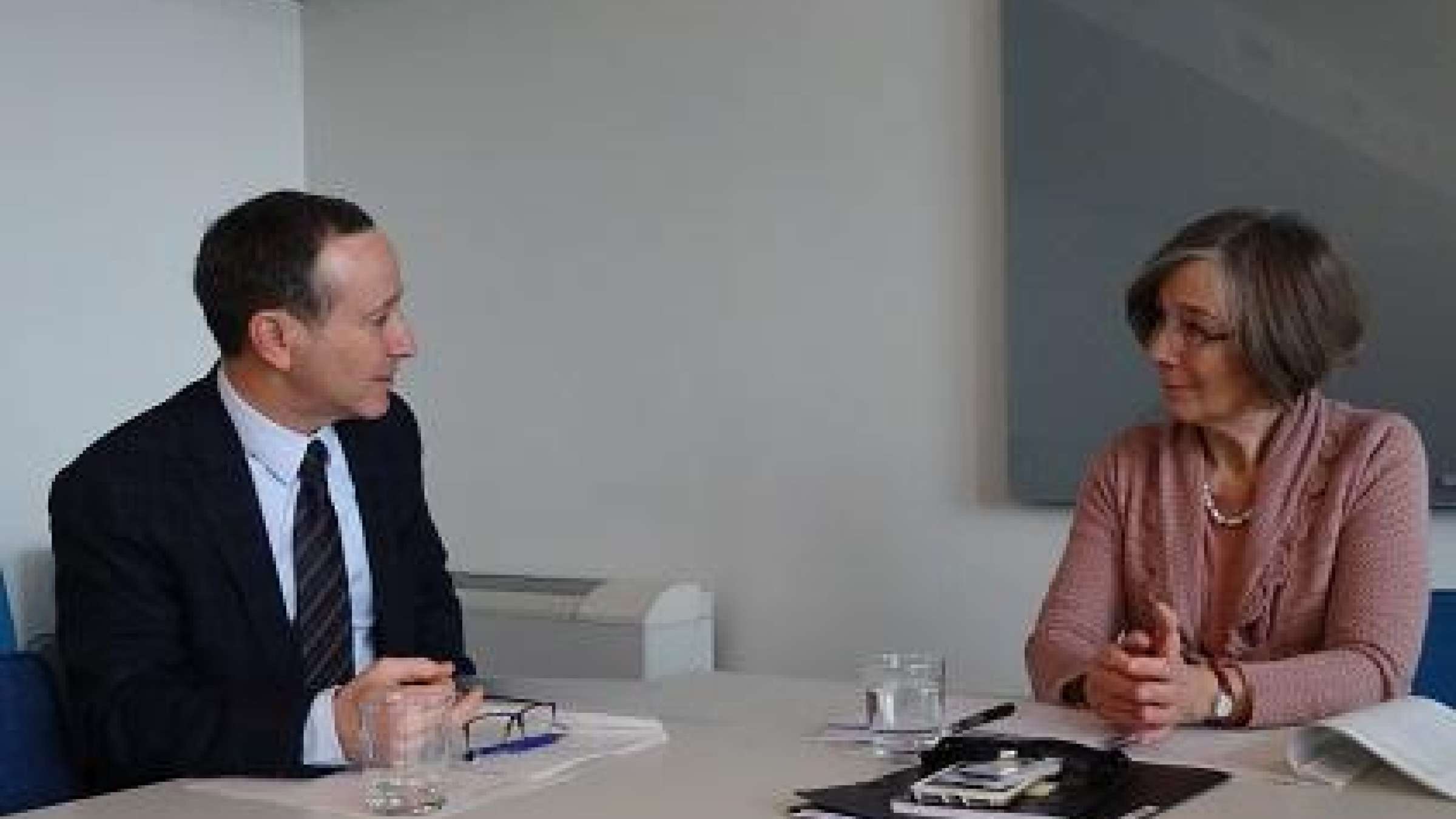 9 February 2017, GENEVA – The United Nations Office for Disaster Risk Reduction (UNISDR) today welcomes a substantial increase in funding from Sweden for its efforts to curb the impact of natural and human-induced hazards.

The Swedish International Development Cooperation Agency (Sida) will provide UNISDR with the equivalent of US$8.5 million over the period 2016 to 2018. This represents an increase of more than two thirds in Sida’s annual contribution to UNISDR.

The new Sida funding follows a rise in the Swedish Ministry for Foreign Affairs’ annual support, taking the country’s total contribution to UNISDR to US$8.3 million in 2016 alone.

“We are very grateful for this significant increase in support, which underscores Sweden’s strong commitment to reducing disaster risk as a key means to achieve the aims of the 2030 Agenda for Sustainable Development,” said Mr. Robert Glasser, Special Representative of the UN Secretary-General for Disaster Risk Reduction and head of UNISDR.

“Disaster risk reduction is a crucial component of wider global efforts to make development sustainable and to confront the challenges posed by climate change. UNISDR plays a critical role in this process,” said Ms. Veronika Bard, Ambassador of Sweden to the United Nations in Geneva, who chairs the UNISDR Support Group.

Mr Glasser added that the funding increase also comes at an important time, given that the 2017 Global Platform for Disaster Risk Reduction is taking place in May.

The biennial Global Platform is the most important multilateral forum of its kind. This edition, in Mexico, will be a key milestone for implementation of the Sendai Framework for Disaster Risk Reduction, a 15-year international agreement that was adopted in 2015 in order to bring down deaths and economic damage in disasters.