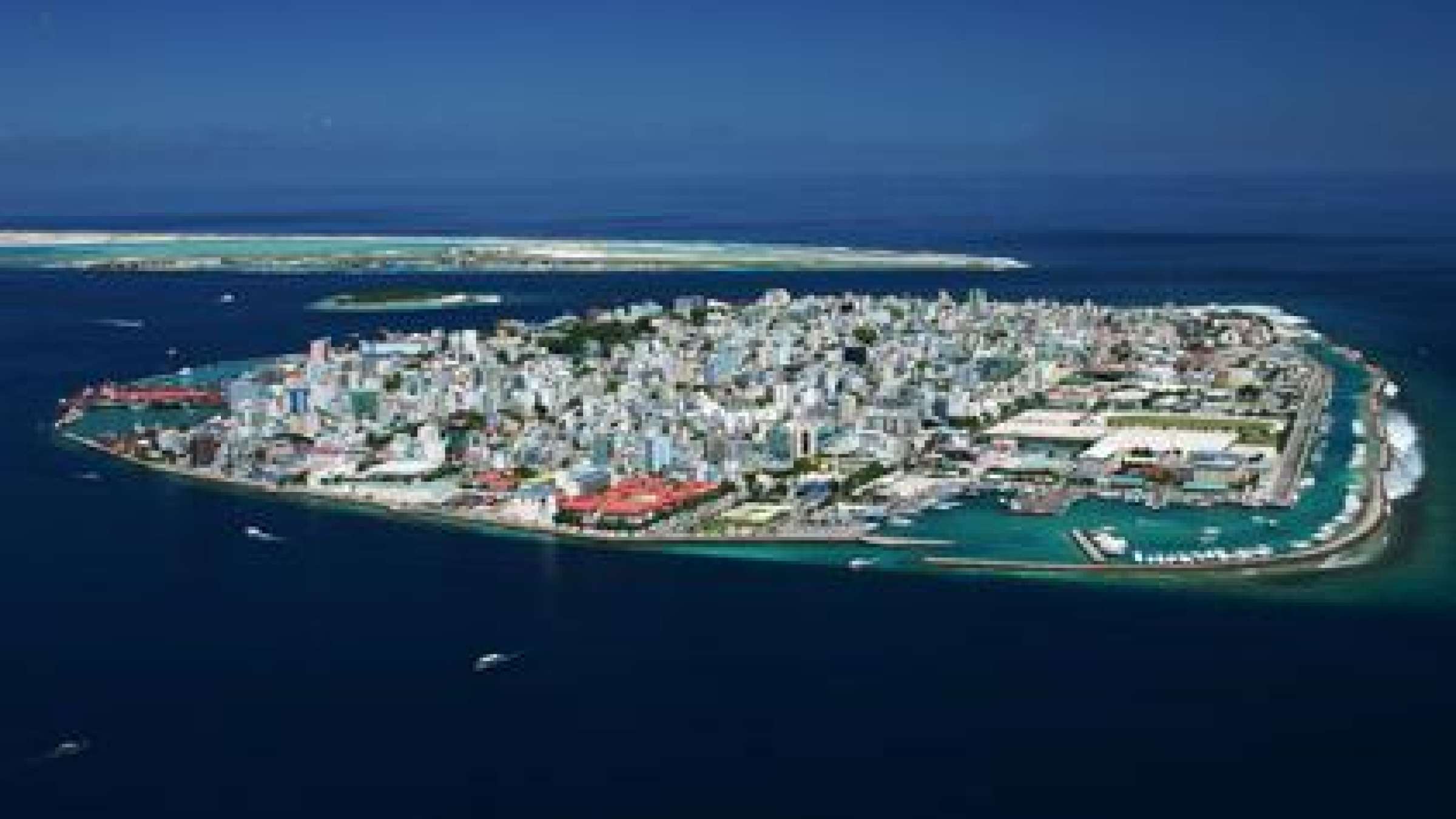 The Disaster Management Centre Maldives has welcomed what is states is a landmark achievement for the country towards preparedness.

SNAP was officially endorsed on behalf of the Government by the Minister of Environment, Hon. Mohamed Aslam, on behalf of the Government of the Maldives on 8 June 2011 who said, “The Ministry has always been working towards risk reduction and resilience for the Nation and island communities. This SNAP concept is prepared in accordance with the necessary strategic plans and Manifestos of the government.”

The new action plan which places DRR and CCA in the development planning of the Maldives is a collaboration led by of the Government of Maldives with support from the United Nations system in the Maldives and the United Nations International Strategy for Disaster Reduction (UNISDR). SNAP is guided by both the Hyogo Framework of Action, a global blueprint for reducing disaster risks which was adopted in Kobe Japan in January 2005, as well as the objectives of the United Nations Framework Convention on Climate Change.

Based on broad consultations with key sectors such as housing, construction, environment, health, education, media, development planning and tourism, SNAP builds upon lessons learned from past disasters. It promotes good governance, empowers local communities, builds resilience, and promotes risk sensitive regional and local development. A unique feature of SNAP Maldives is its focus on aspects of governance, and decentralisation, as key for successful DRR and CCA.

The United Nations Secretary-General’s Special Representative for Disaster Risk Reduction, Margareta Wahlström said SNAP was a not only a welcome first but a perfect model based on what “we have been consistently advocating. Disaster risk reduction and climate change share common ground. Effective prevention is a crosscutting issue that requires the integration of DRR and CCA within development plans given the links between climate change, natural hazards and disasters. The Government of the Maldives has taken the right step – now hopefully others will follow, and sooner rather than later”.

Maldives is one of the Small Islands States threatened by sea level rise and storm surges with more than 1,192 coral islets that lie on average just 1.5 meters (4.8 feet) above sea level. A warmer sea will translate into higher water levels and will considerably damage coral, on which the islands depend on for fishing and tourism.

The United Nations Intergovernmental Panel on Climate Change forecasts that sea levels are likely to rise by up to 59 centimetres by 2100, due to global warming. Most of the Maldives is just 1.5 metres above water; combined with other issues such as beach erosion, water shortages and limited shore defences, the tipping point for Maldivians to leave the islands may come sooner than 2100 as a result of a particularly severe storm or drought. Disaster reduction action can now delay this inevitable event by decades.

It is hoped that SNAP will provide short and long-term strategic direction and action to reduce the risk of disasters and enhance climate change adaptation in the country. It will identify and present priority programmes and projects which the Government, together with partners, may undertake to attain the country's DRR and CCA goals. SNAP has already been included in the UNDAF (2011-2015) of Maldives in anticipation of the endorsement of the Government.