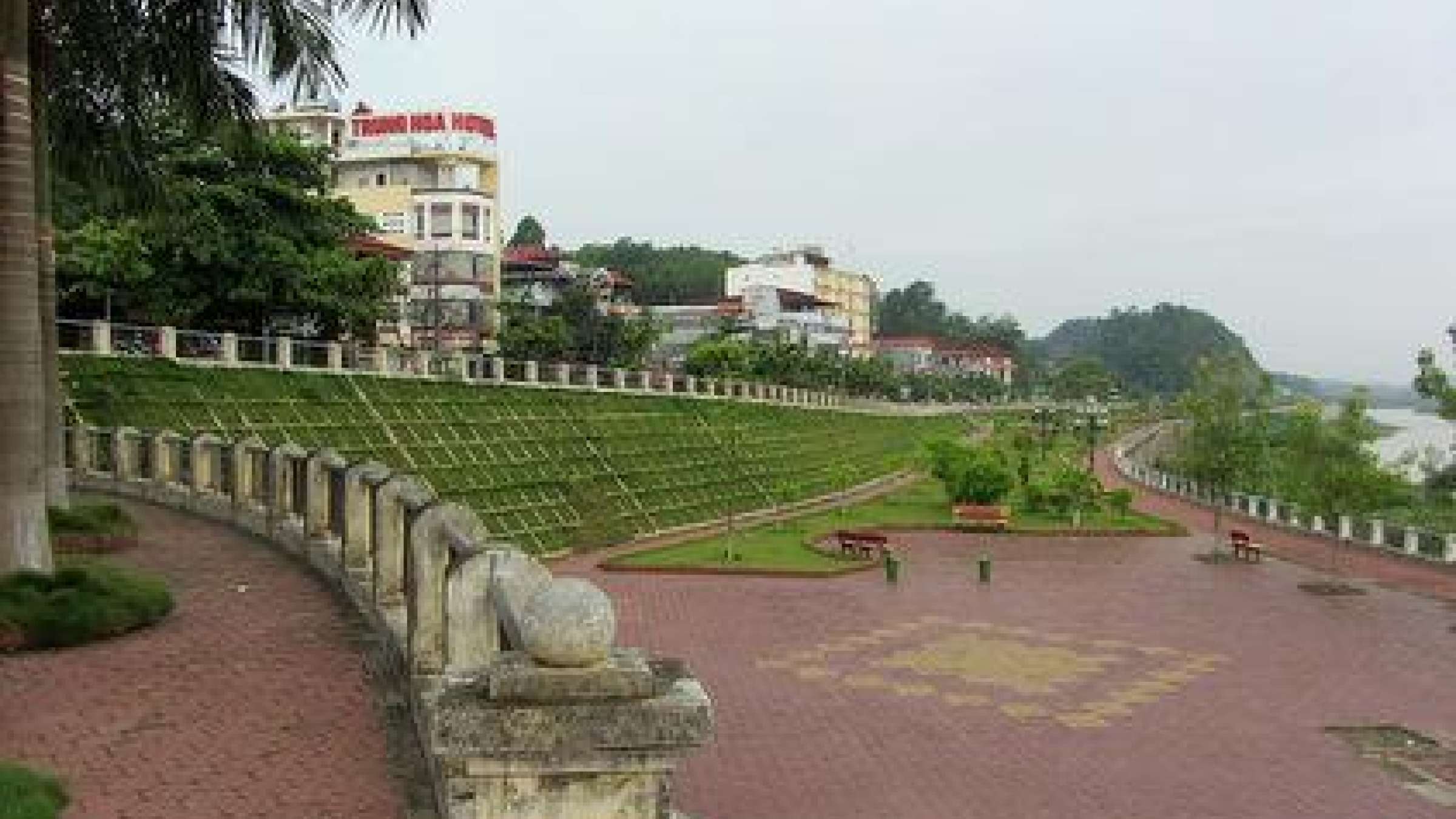 <b>Path to resilience: </b>Lao Cai in Vietnam was one of four study cities that benefited from the use of UNISDR’s Local Government Self-Assessment Tool (LGSAT).

The study said the LGSAT opened up dialogue and enabled the establishment of baseline data for the Ten Essentials of UNISDR’s Making Cities Resilient Campaign “that can be used to track progress as the cities continue to build disaster and climate resilience”.

The study looked at four cities – Hue and Lao Cai, in Vietnam, and Udon Thani and Hat Yai, in Thailand – and identified gaps between policy and practice, and between planning and implementation.

“Where there has been progress at the policy and planning level it has not always been accompanied by progress in implementation. This is most clearly the case in areas that are critical to both disaster risk reduction and climate change adaptation – land use planning, building codes, and ecological planning,” the report said.

However, the study said the identification of such gaps would enable the cities to develop appropriate urban climate resilience strategies and actions.

Overall, the report made five key findings. First, planning for disaster risk reduction appears to be more advanced than for climate change adaptation. Second, assessment of hazards and risk is limited. Third, urban land use planning remains an area of critical weakness. Fourth, much of the effort around disaster risk reduction (and similarly around climate change adaptation) is based around physical infrastructure. And fifth, definitions of who might constitute vulnerable groups differed across stakeholders.

Feedback from the four cities suggested two major improvements to the LGSAT: first, the development of specific indicators to which post-assessment initiatives could be tied to spur action; and second, help on the use of visual tools, such as spider-graphs, to better present the data.

While the LGSAT was praised for its ability to foster engagement, the study said it was “a difficult balance to strike between supporting multi-stakeholder dialogue as the main focus of the LGSAT versus the need to contribute to a global assessment of city resilience”.

UNISDR’s Head of Advocacy and Outreach Mr Jerry Velasquez welcomed the extensive report: “This is the first time that the LGSAT has been formally used in climate vulnerability assessment for the purpose of urban development planning as well as disaster and climate change planning and response under USAID and Rockefeller Foundation-funded projects. I hope that this can be equally applied in future programmes of both partners.”