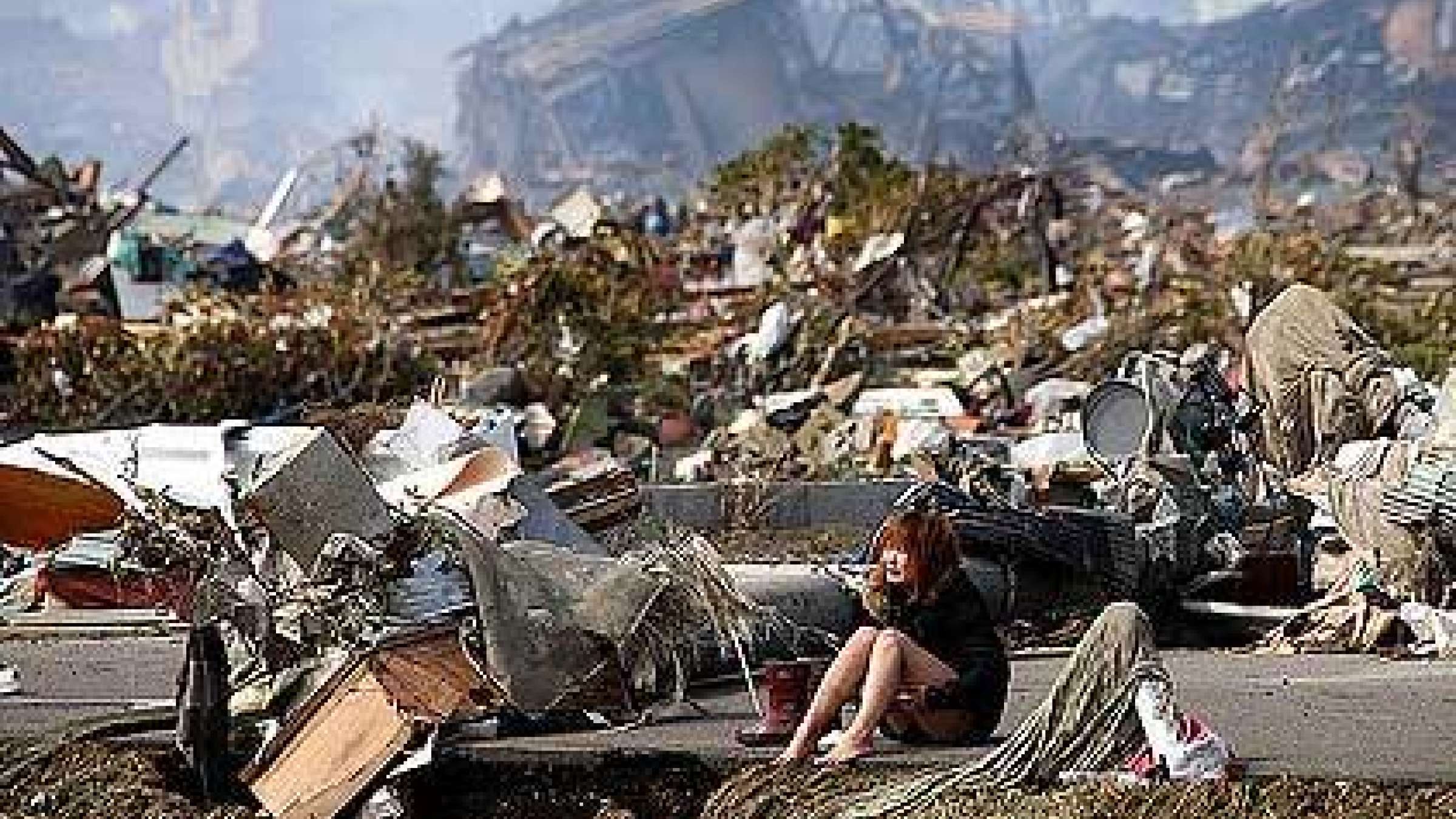 Geneva, 11 January 2012 - Estimates of between $350 billion to $380 billion in global economic losses from disasters have made 2011 the most expensive year in history for catastrophes, according to the insurance industry.

The earthquakes in Japan in March and New Zealand in February accounted for the bulk of these losses, according to estimates issued by both Swiss Re and Munich Re.

Swiss Re noted that it would also have been costliest year ever for the insurance industry if Japan had been more fully insured. As it stands insured losses still reached $105 billion compared to $123 billion in 2005 “when hurricanes Katrina, Wilma and Rita alone caused claims of over $100 billion.”

Munich Re noted that the disaster year went against overall trends. Normally, weather-related disasters are the natural loss drivers but last year nearly two-thirds of economic losses and about half the insured losses stemmed from geophysical events.

Regarding the Great East Japan Earthquake, Munich Re stated: “Even without considering the consequences of the nuclear accident, the economic losses caused by the quake and tsunami came to $210 billion – the costliest natural catastrophe of all time. The share of insured losses may amount as much as $40 billion.”

Kurt Karl, Swiss Re’s Chief Economist, said: “2011 is going down as another year of very tragic and costly earthquakes. Unfortunately earthquake insurance is still quite low, even in some industrialized countries with high seismic risk, like Japan. So on top of people losing their loved ones, societies are faced with enormous financial losses that have to be borne by either corporations, relief organizations or governments and, ultimately, taxpayers.”

Torsten Jeworrek, Munich Re Board member responsible for global resinurance business said: “thankfully, a sequence of severe natural catastrophes like last year’s is a very rare occurrence. We had to contend with events with return periods of once every 1,000 years or even higher at the locations concerned.”

Losses in New Zealand at around $16 billion were also significant, of which approximately $13 billion was insured. Christchurch was hit by 6.3 magnitude earthquake in February, 2011, just six months after being hit by an earthquake of 7.1 magnitude.

Prof Peter Hoppe, Head of Munich Re’s Geo Risks Research Unit, said: “Even if it seems hard to believe given recent events, the probability of earthquakes has not increased. However, these severe earthquakes are timely reminders that the decisions on where to build towns need careful and serious consideration of these risks, especially where certain buildings are concerned, above all nuclear power plants. Also, building codes in regions exposed to earthquakes need to be made even stricter, so that buildings do not just remain standing to an extent sufficient to save lives but can be used again afterwards.”