UNISDR says Google has opportunity to save lives 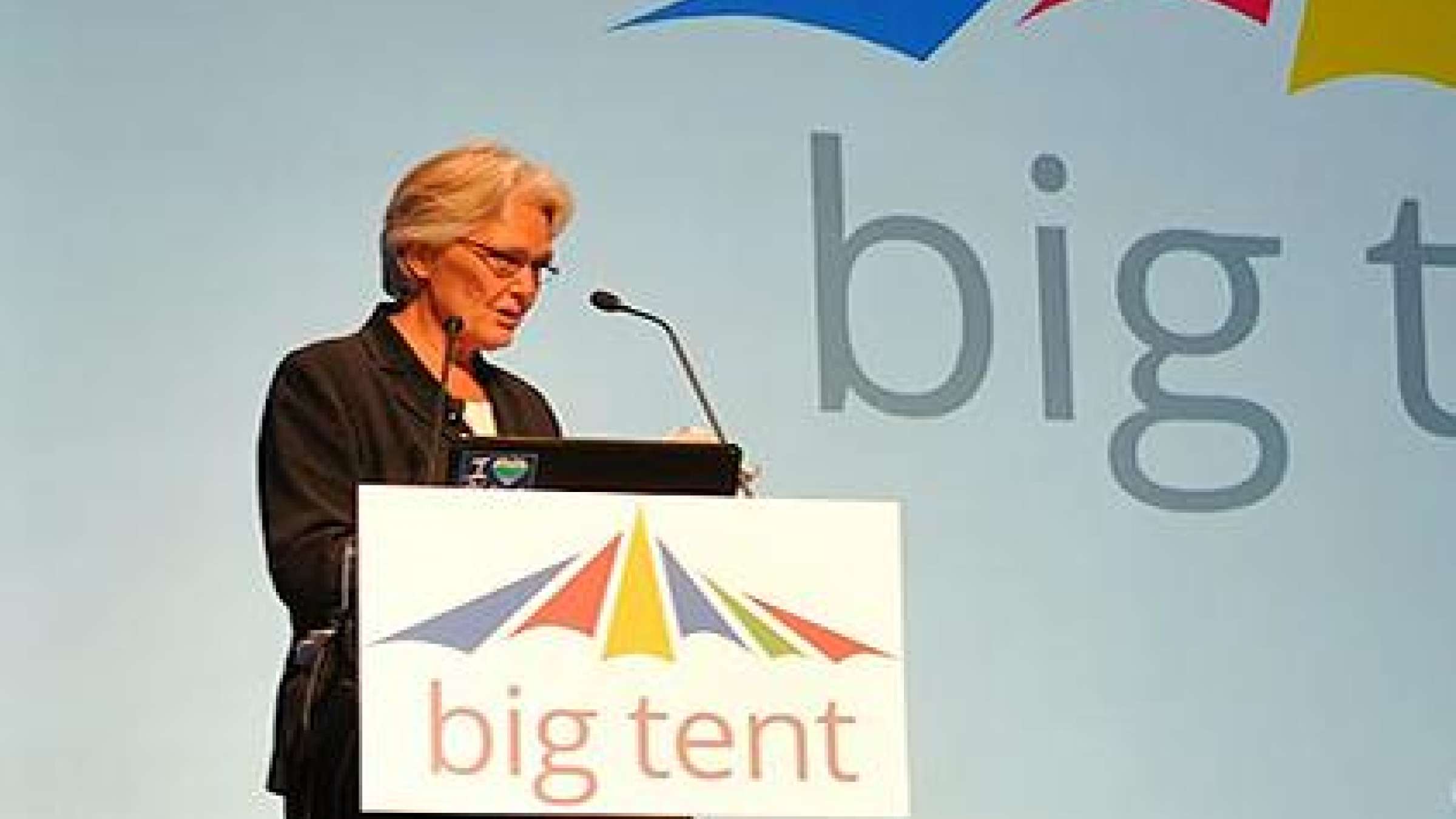 Speaking in Japan at the Google-hosted event, Big Tent: The Role of Technology in Disaster Preparedness and Relief, Ms. Wahlström who heads the UN Office for Disaster Risk Reduction, UNISDR, said: “Experience shows that early warning messages save lives if people receiving the message know how to act - what to do when the emergency strikes.

“There is an opportunity for Google and other providers of information to make themselves part of the chain of education and awareness raising that is necessary to reach all people in exposed and vulnerable regions and to save lives. In a number of high risk countries, 90 percent of the people have a cell phone, and only 10 percent have internet access. Innovative partnerships will overcome this gap.”

She pointed out that the internet combined with technologies such as Geographic Information systems makes it possible to better understand hazards, and, in particular, the growing exposure and vulnerability of cities to disasters and risks.

“Easy access to applicable risk assessment and hazard mapping is critical to offer citizens the choice to take decisions on their own safety and how to protect their assets. Partnerships with Google and other e-providers as well as the insurance industry will speed up the availability of such critical information,” she said.

Ms. Wahlström said that over the last 30 years, Asia has experienced 5,000 major weather-related catastrophes, more than any other continent over the same period and had also suffered 51% of the world’s fatalities from natural catastrophes. And the bulk of the record $360 billion economic losses from last year, some 80%, had occurred in Asia.

Greater investment in resilient infrastructure was required if the region was to cope with the fact that GDP exposure to flood is now eight times higher than it was in 1970.

Five Asian countries, Bangladesh, India, Philippines, Vietnam and Pakistan all feature in the highest risk category of a recent survey of countries at “extreme risk” from natural hazards.

She cited the floods in Thailand as an example of high exposure due to the pattern of economic growth. The Chao Praya basin which drains in Bangkok covers 30% of Thailand’s land area and is where 40% of the population lives. It also where 66% of total GDP is generated and where 78% of people find work.