UN Secretary-General warns: “Economic losses from disasters are out of control” 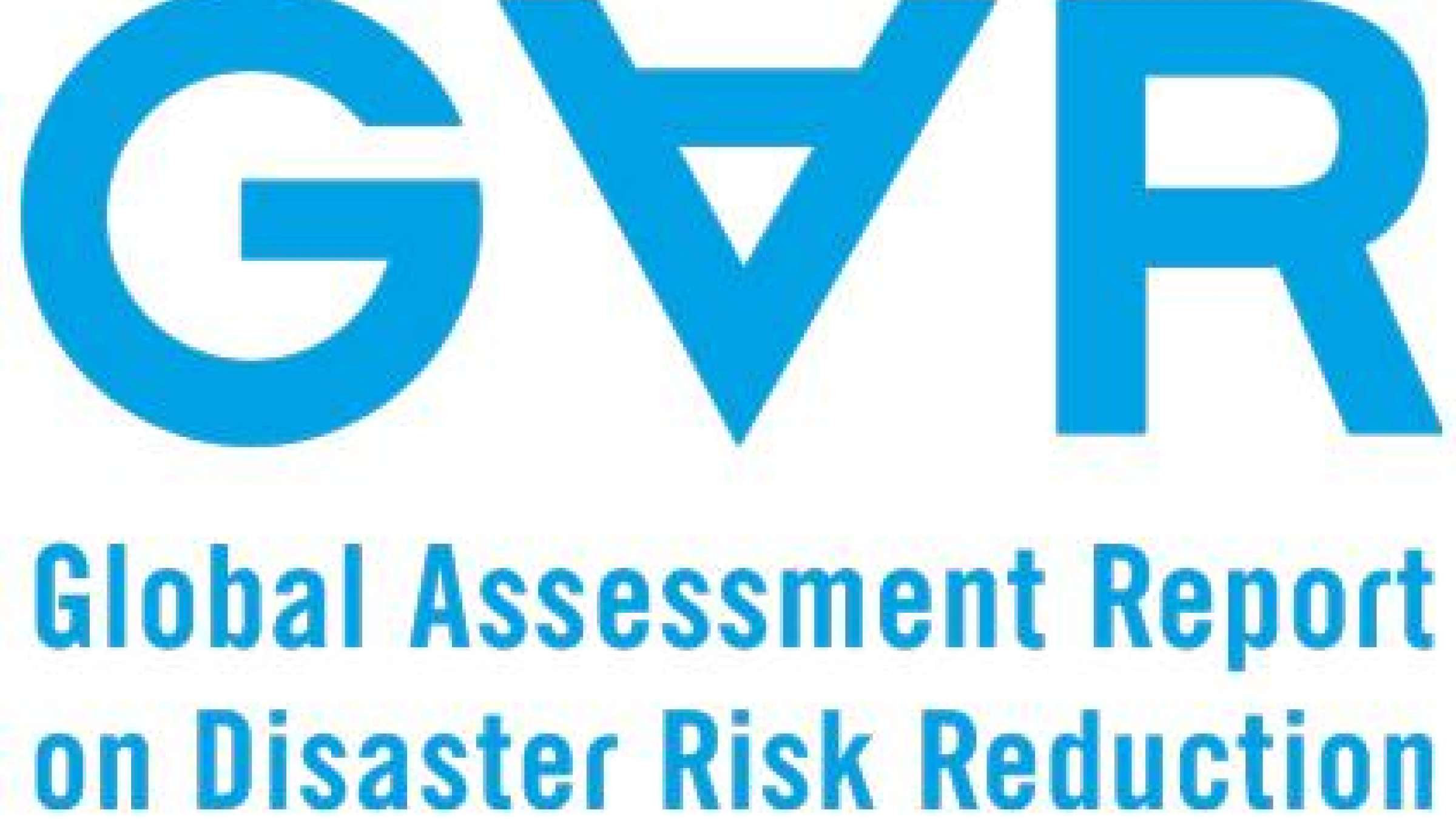 NEW YORK, 15 May 2013 - The United Nations today issued a stark warning to the world's business community that economic losses linked to disasters are "out of control" and will continue to escalate unless disaster risk management becomes a core part of business investment strategies.

UN Secretary-General, Ban Ki-moon, said: "We have carried out a thorough review of disaster losses at national level and it is clear that direct losses from floods, earthquakes and drought have been under-estimated by at least 50%. So far this century, direct losses from disasters are in the range of $2.5 trillion.

"Economic losses from disasters are out of control and can only be reduced in partnership with the private sector which is responsible for 70% to 85% of all investment worldwide in new buildings, industry and small to medium sized enterprises. The principles of disaster risk reduction must be taught at business schools and become part of the investor's mind-set."

A new global risk model developed by UNISDR and partners, demonstrates that annual average losses from just earthquakes and cyclonic winds can be expected to be in the range of $180 billion this century. The report makes a strong case that globalization, the search for lower costs, higher productivity, and just-in-time delivery are driving business into hazard-prone locations with little or no consideration of the consequences on global supply chains.

"In the wake of the global financial crisis, disaster risk stands as a new multi-trillion dollar class of toxic assets of unrealized liabilities. The catastrophic economic losses from the Japan earthquake/ tsunami, floods in Thailand and the destructive Super Storm Sandy show clearly the extent of what is at stake."

The UNISDR teamed with PwC to conduct some of the research and analysis for the report.

Mr. Oz Ozturk, PwC partner and the firm's global leader for the UNISDR initiative, said: "Working with some of the world's leading businesses, we have been able to identify critical elements for good practice in reducing risks posed by natural disasters. It is clear from our discussions that senior executives are increasingly aware of the vulnerability of their businesses to disasters and are beginning to prioritize the strengthening of their risk management. For the private sector, the business case for stronger disaster risk management is clear: it reduces uncertainty and builds confidence, cuts costs and creates value."

The report also identifies encouraging signs of change. Public-private partnerships in risk management have proven their worth during several disasters, including the 2010 and 2011 earthquakes in Christchurch, New Zealand.

GAR2013 surveys 1,300 small and medium-sized businesses in six disaster-prone cities in the Americas and finds that three-quarters have suffered business disruptions related to damaged or destroyed power, telecommunications and water utilities demonstrating the inter-dependence between the private and public sectors when it comes to disaster risk management. Yet only a minority of the companies surveyed -- 14.2 percent in the case of companies with fewer than 100 employees -- had even a basic approach to crisis management in the form of business continuity planning.

Ms. Wahlström said: "The beginnings of changing attitudes in the private sector now need to transform into a more systematic approach to disaster risk management in partnership with the public sector to make the world a safer place.

"As we approach 2015 international efforts are intensifying to formulate a new framework for disaster risk reduction to replace the current Hyogo agreement. Ensuring that the business case for disaster risk reduction is explicitly included in that framework will provide a critical incentive for the constructive engagement by business on which future resilience, competitiveness and sustainability depend."