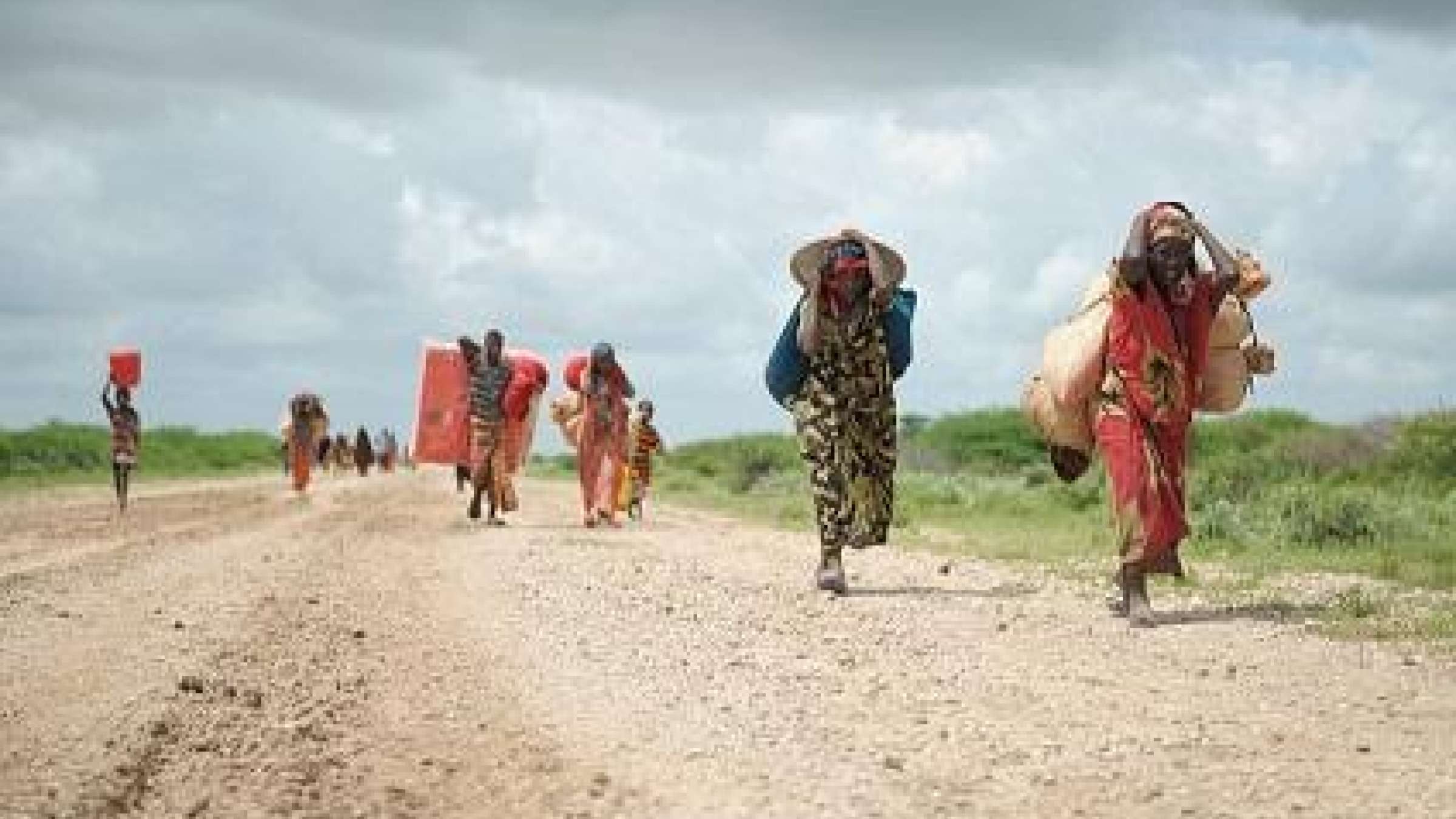 13 October 2017 – Research findings released today on International Day for Disaster Reduction forecast a continued rise in homelessness among people in the world’s most disaster prone countries unless significant progress is made in managing disaster risk.

A unique modelling exercise based on the latest data covering 204 countries and territories calculates that sudden onset disasters such as floods and cyclones, are likely to displace on average 13.9 million people each year, excluding those involved in pre-emptive evacuations.

Most of this displacement is being driven by flooding which is on the increase in a warming world where population growth in hazard-prone parts of the world has increased exposure.

The issue has come into sharp focus as the world copes with a record breaking Atlantic Hurricane Season, and record floods across Bangladesh, India and Nepal.

The study, “A Global Disaster Displacement Risk Model” launched today by the Internal Displacement Monitoring Centre of the Norwegian Refugee Council and the UN Office for Disaster Risk Reduction (UNISDR) models displacement resulting from the destruction of housing caused by earthquakes, tsunamis, riverine floods and tropical cyclones. Slow on-set disasters attributed to drought and sea-level rise are not included.

The UN Secretary-General’s Special Representative for Disaster Risk Reduction, Robert Glasser, today said: “This is an important baseline against which we can measure progress in reducing disaster risk. The findings underline the challenge we have to reduce the numbers of people affected by disasters. Apart from death or severe injury in a disaster event there is no more crushing blow than the loss of the family home which is often a place of work in many of the countries worst-affected.

“The Sendai Framework for Disaster Risk Reduction adopted by UN Member States two years ago has a key target for a substantial reduction in the numbers of people affected by disasters by 2030 and these findings should spur efforts to improve land zoning and the quality of buildings especially in seismic zones and on land exposed to storms and floods.”

Alexandra Bilak, the Director of the Internal Displacement Monitoring Centre, said: “We live in a world where the numbers of internally displaced, refugees and migrants are at an all-time high and our figures show that a significant percentage of such movements are related to disasters. For that reason, the need to predict the risk and impacts of disaster displacement is an urgent, global priority, and our new disaster displacement model is a big step in that direction.

“The rising numbers of people displaced by disasters can be addressed through the provision of safe, secure affordable housing and this needs to be part of disaster risk management planning at national and local level.”

The study used probabilistic risk models for disasters, developed by the UN Office for Disaster Risk Reduction (UNISDR), which have been used to calculate estimates of future economic losses from a range of natural hazards. This is the first time that these techniques have been applied to forecast potential average numbers of people made homeless over long periods of time.

The metric is particularly relevant for urban planners and settlement programmes in areas prone to hazards which have to consider the expected lifespan of the built environment and the associated risks for those who live there.

Nine of the ten countries with the most vulnerable housing to disasters are in south and south-east Asia which reflects the large number of people exposed to sudden on-set hazards. High exposure also drives displacement risk and loss of housing stock in upper middle-income countries like China and high income countries such as the USA.