Remarks by the SRSG on the Commemoration of the adoption of the Sendai Framework, Paris Agreement and the Nansen Initiative in 2015 - Platform on Disaster Displacement 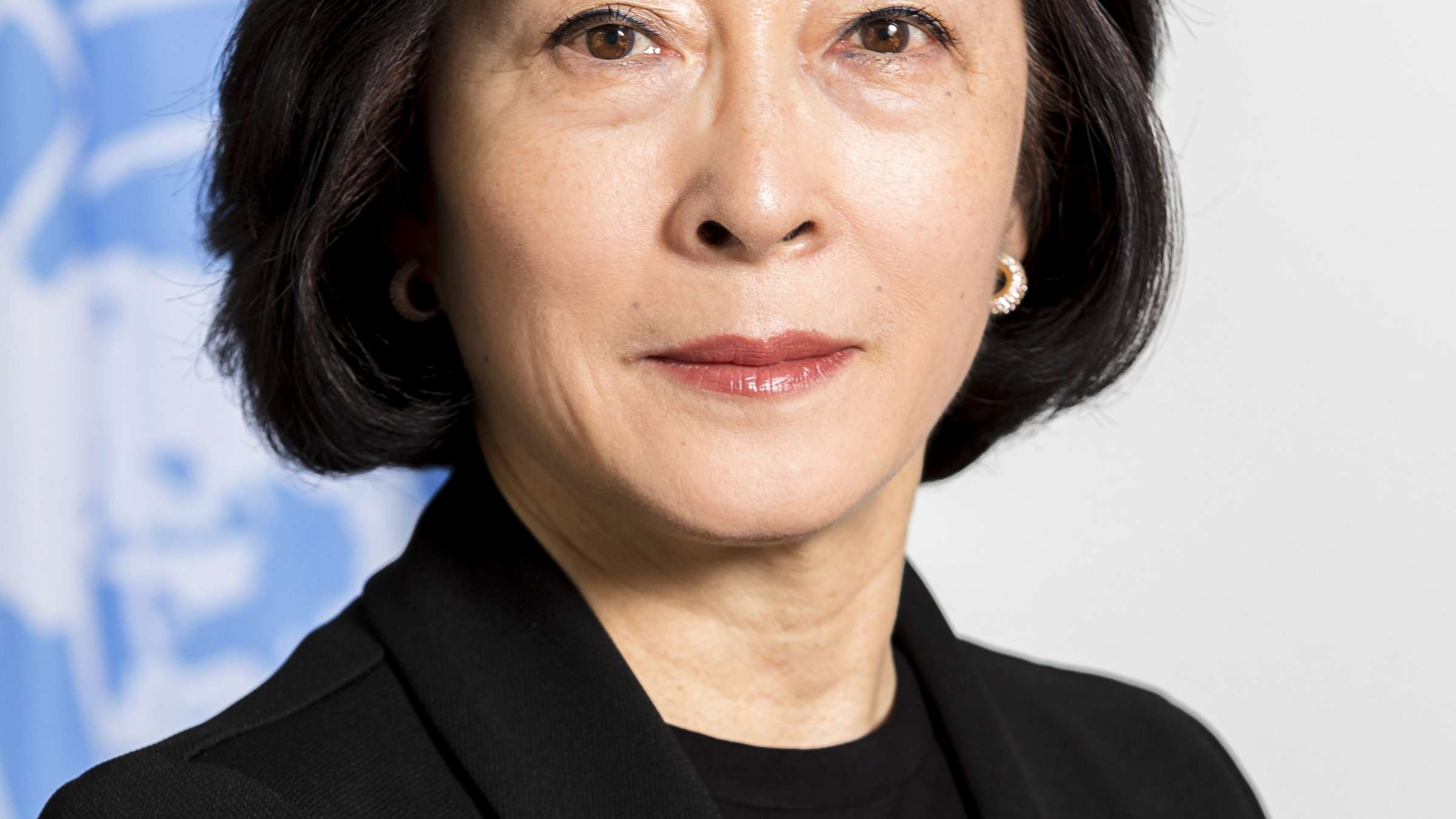 Commemoration of the adoption of the Sendai Framework, Paris Agreement and the Nansen Initiative in 2015

UN SPECIAL REPRESENTATIVE OF THE SECRETARY-GENERAL FOR DISASTER RISK REDUCTION

Thank you for the opportunity to speak to you on this important occasion to commemorate the adoption of three ground-breaking global initiatives.

The five years that have passed since the adoption of the Sendai Framework have seen displacement by disasters become endemic in many parts of the world, regularly reaching 25 million people displaced each year. Now, more people are displaced by extreme weather events than by conflicts.

This trend runs in parallel with the increase in extreme weather events as global temperatures and sea-levels rise.

If you live in an exposed area, and if you are poor and your house is a mud hut, your chances of NOT being displaced by such an event are slim.

Just last month, some 18,000 people were forced from their homes when Cyclone Eloise struck Mozambique. Many of them had already been displaced by Cyclone Idai in 2019.

Two such storms already hitting Mozambique this year, is further evidence that, in a part of the world where these events were once considered rare, this is no longer the case.

Climate emergency is here to stay. As a result of human-induced changes to the climate, life has become much more precarious for those living in climate vulnerable nations.

The good news is that evacuations - sometimes of millions of people - in the face of cyclones, storms and floods, has become a major element in national and local strategies for disaster risk reduction that have evolved since the adoption of the Sendai Framework.

With a better understanding of the likely impact of these events, and with the enhancement of early warning systems and early action, we have seen a notable decrease in the loss of life from extreme weather.

However, the numbers of disaster affected people remains chronically high, and being displaced is one of the very harsh ways to be affected by disasters.

Long-term displacement pushes people to search for new shelters in the slums of major cities that are often ill-equipped to receive them, or in neighboring countries, which may already be struggling from the impact of disasters, where they can receive a hostile reception.

My call today is for more attention to be paid to risk profiling in hazard-prone settings so that environmental protection, land use and building codes are adequately addressed in national and local strategies for disaster risk reduction. These measures will visibly contribute to reducing the number of people displaced by disasters.

We must ensure the inclusion of these measures when reviewing the 101 national strategies which have already been developed, and others that are still being worked on. Importantly, these strategies must then be translated into action and for this financing for disaster risk reduction must be increased.

Equally important are the inclusive engagement of civil society, including migrant communities, and further access to reliable early warning systems and disaster risk information with a focus on vulnerable groups.

The coronavirus pandemic, a disaster caused by a biological hazard written into the Sendai Framework, has added another layer of risk to the situation of the displaced who should not be relegated to the bottom of the queue when it comes to vaccinations. They often endure difficult living conditions including lack of space and poor access to clean water and sanitation.

This year, we will have five  Regional Platforms, all of which will include discussions on the urgency of enhanced action and financing for DRR, including to address the links between disaster risk reduction and displacement. In addition, the focus of the International Day for Disaster Risk Reduction on October 13, is on enhanced international cooperation to developing countries for disaster risk reduction. This is one of the seven global targets of the Sendai Framework. Enhanced international cooperation for preventing hazards from becoming disasters will contribute to reduce the numbers of people displaced or otherwise affected by disasters.

It is a good platform on which to promote the protection agenda of the Nansen Initiative and to advocate for the needs of people displaced across borders in the context of disasters and climate change. I invite you all to consider this as you make plans to attend Regional Platforms across the year and mark the International Day for Disaster Risk Reduction in October.

I would like to close by acknowledging the pioneering role that Norway and Switzerland have played in getting the Nansen Initiative off the ground culminating in the endorsement of the Agenda for the Protection of Cross-Border Displaced Persons in the Context of Disasters and Climate Change in October 2015. It is critical for us all to work together to ensure that this important work is duly reflected in key policy discussions through 2021, including COP26.

I also extend UNDRR’s gratitude to France and Fiji and the main partners of the Platform on Disaster Displacement for moving this important agenda forward.