Recovery and regeneration in Fukushima 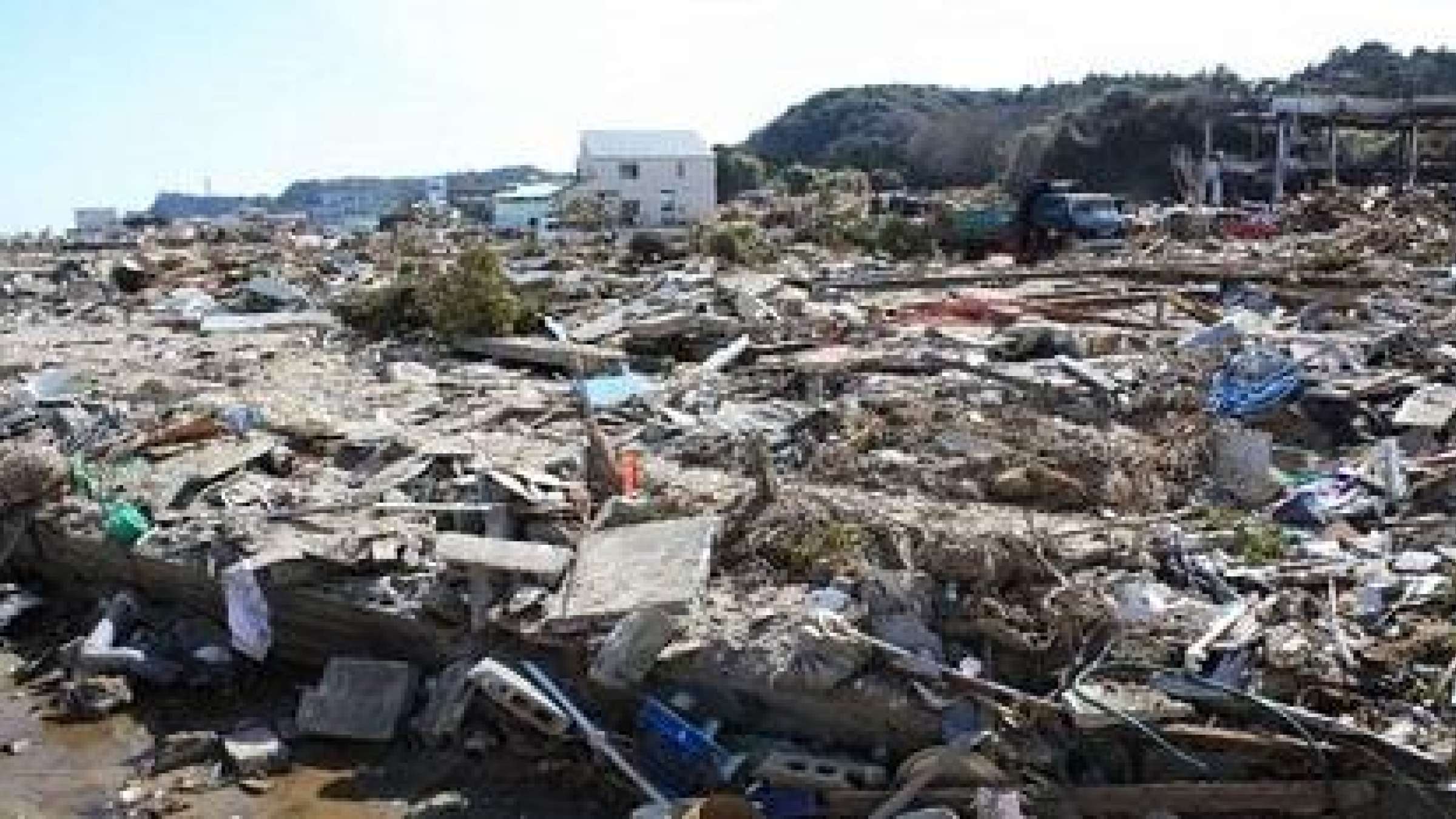 Speaking at an event ‘Fukushima After 2049 Days: Current revitalization on the ground’ at the United Nations Headquarters in New York, the Governor of Fukushima Prefecture, Mr. Masao Uchibori, underscored that the region’s clocks did not stop that day.

Work is underway to decommission the power plant and significant progress has been made in removing radioactive materials from the soil, farm land, homes and public buildings. Over 80% of infrastructure has been rebuilt, including schools, clinics, and highways.

Mr. Uchibori emphasized that reconstruction presents an opportunity for regeneration. Fukushima’s revitalisation is being propelled by the development of new industries centred on renewable energy and robotics. Through the Renewable Energy Research and Development Centre, opened in 2014, the Governor envisions Fukushima as a leader in producing hydrogen power technology – technology that will be used to power the 2020 Tokyo Olympic and Paralympic Games.

Building back better is one of the core priorities in the Sendai Framework for Disaster Risk Reduction – a 15-year global blueprint adopted by the international community in 2015 in Sendai, another earthquake- and tsunami-affected part of eastern Japan. It is a concept that integrates disaster risk reduction into recovery, reconstruction, and development measures to make nations and communities resilient to future disasters.

Mr. McFarlane said that the Great East Japan Earthquake and Tsunami of 2011 changed our thinking on how natural and technological hazards interplay, how land use planning can be used to reduce vulnerability, and how important it is to listen to and engage with local citizens.

The Sendai Framework has expanded the remit of disaster risk reduction well beyond the traditional area of natural hazards to bring in technological risks and issues such as health. It also links with other parts of the international agenda such as the Sustainable Development Goals.

The annual World Tsunami Awareness Day, the first edition of which takes place on 5 November, offers an opportunity share lessons and engage communities to reinforce the message that early warning, education, and preparedness can save lives. Around the world, schools, businesses, governments, and communities will mark the day with evacuation drills and other awareness-raising activities. In the last 100 years, 58 tsunamis have killed more than 260,000 people.

Fukushima Prefecture still faces many challenges ahead. Decontaminating the nuclear power plant will take another thirty years, and thousands of people remain displaced. But in continuing to build back better, Fukushima Prefecture is well down the road of recovery and regeneration.