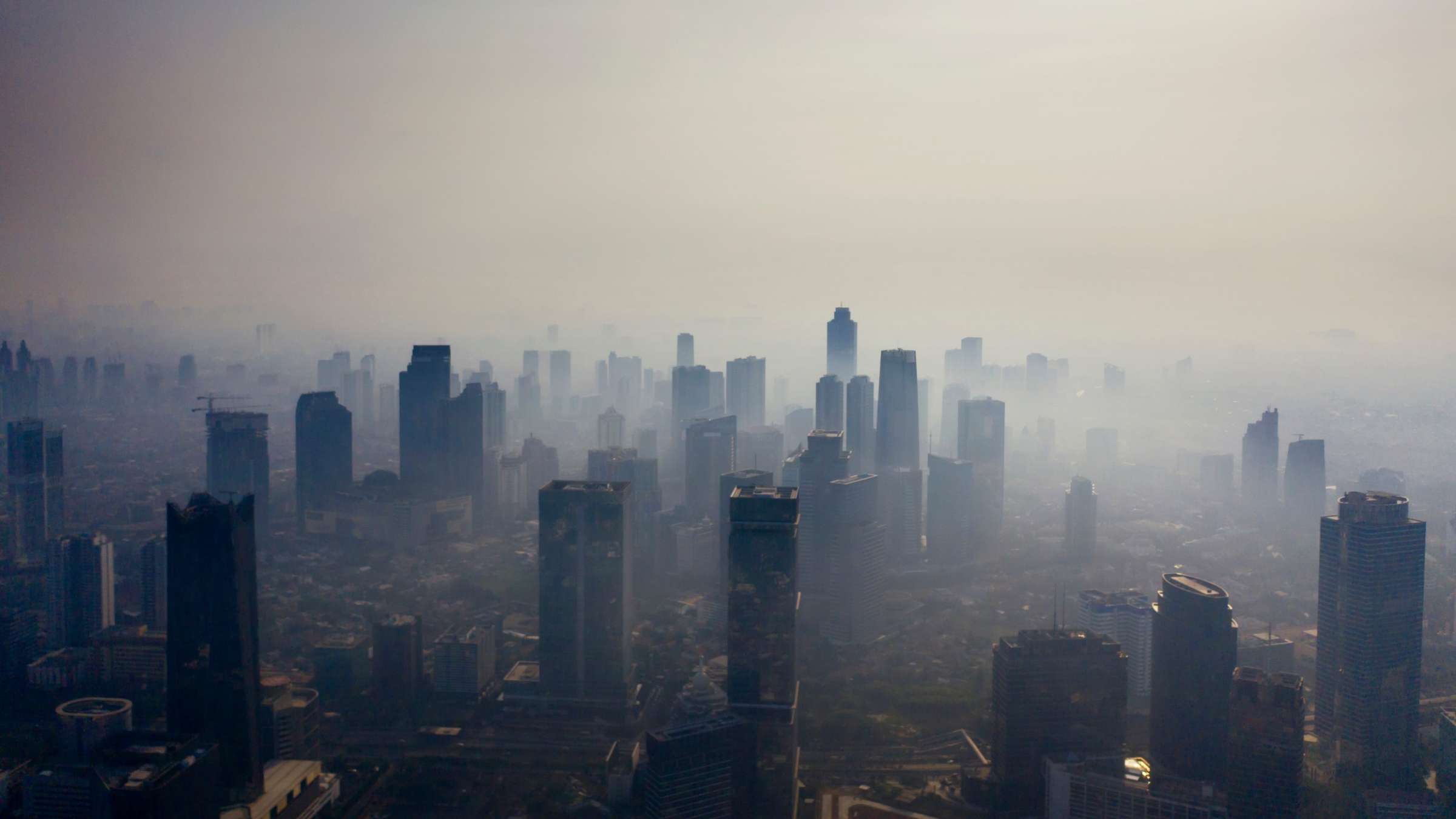 World could undo social and economic advances and face 1.5 disasters a day by 2030, according to UN’s flagship Global Assessment Report.

April 26, 2022, NEW YORK/GENEVA – Human activity and behaviour is contributing to an increasing number of disasters across the world, putting millions of lives and every social and economic gain in danger, warns a new UN report.

The Global Assessment Report (GAR2022), released by the UN Office for Disaster Risk Reduction (UNDRR) ahead of the Global Platform for Disaster Risk Reduction in May, reveals that between 350 and 500 medium- to large-scale disasters took place every year over the past two decades. The number of disaster events is projected to reach 560 a year – or 1.5 disasters a day – by 2030.

The GAR2022 blames these disasters on a broken perception of risk based on “optimism, underestimation and invincibility,” which leads to policy, finance and development decisions that exacerbate existing vulnerabilities and put people in danger.

“The world needs to do more to incorporate disaster risk in how we live, build and invest, which is setting humanity on a spiral of self-destruction,” said Amina J. Mohammed, Deputy Secretary-General of the United Nations, who presented the report at the UN headquarters in New York.

“We must turn our collective complacency to action. Together we can slow the rate of preventable disasters as we work to deliver the Sustainable Development Goals for everyone, everywhere.”

The report entitled “Our World at Risk: Transforming Governance for a Resilient Future,” found that the implementation of disaster risk reduction strategies, as called for in the Sendai Framework for Disaster Risk Reduction 2015-2030, had reduced both the number of people impacted and killed by disasters in the last decade.

However, the scale and intensity of disasters are increasing, with more people killed or affected by disasters in the last five years than in the previous five.

Disasters disproportionately impact developing countries, which lose an average of one percent of GDP a year to disasters, compared to 0.1-0.3 per cent in developed countries. The highest cost is borne by the Asia-Pacific region, which loses an average 1.6 percent of GDP to disasters every year, while the poorest also suffer the most within developing countries.

Adding to the long term impacts of disasters is the lack of insurance to aid in recovery efforts to build back better. Since 1980, just 40 percent of disaster-related losses were insured while insurance coverage rates in developing countries were often below 10 percent, and sometimes close to zero, the report said.

“Disasters can be prevented, but only if countries invest the time and resources to understand and reduce their risks,” said Mami Mizutori, Special Representative of the Secretary-General for Disaster Risk Reduction and Head of UNDRR.

“By deliberately ignoring risk and failing to integrate it in decision making, the world is effectively bankrolling its own destruction. Critical sectors, from government to development and financial services, must urgently rethink how they perceive and address disaster risk.”

A growing area of risk is around more extreme weather events as a result of climate change.  GAR2022 builds on the calls to accelerate adaptation efforts made at COP26 by showcasing how policymakers can climate-proof development and investments. This includes reforming national budget planning to consider risk and uncertainty, while also reconfiguring legal and financial systems to incentivize risk reduction. It also offers examples that countries can learn from, such as Costa Rica’s innovative carbon tax on fuel launched in 1997, which helped to reverse deforestation, a major driver of disaster risks, while benefiting the economy.  In 2018, 98 percent of the electricity in Costa Rica came from renewable energy sources.

GAR2022 was drafted by a group of experts from around the world as a reflection of the various areas of expertise required to understand and reduce complex risks. The findings of the report will feed into the Midterm Review of the implementation of the Sendai Framework, which includes national consultations and reviews of how countries are performing against the goal, targets and priorities for action of the Sendai Framework.

“As the Midterm Review of the Sendai Framework is underway, this report should be a wake-up call that countries need to accelerate action across the Framework’s four priorities to stop the spiral of increasing disasters,” said Mizutori

“The good news is that human decisions are the largest contributors to disaster risk, so we have the power to substantially reduce the threats posed to humanity, and especially the most vulnerable among us.”

UNDRR’s #StopTheSpiral campaign can be followed online via Twitter.

UNDRR works closely with policymakers and partners to implement the Sendai Framework for Disaster Risk Reduction 2015-2030 which charts the course toward reducing the risk posed by disasters.

In May, decisions makers will gather in Bali, Indonesia, for the Global Platform for Disaster Risk Reduction hosted by the Government of Indonesia and organised by the UN, to discuss how to accelerate action on reducing these risks.