DRR before and after Hurricane Mitch 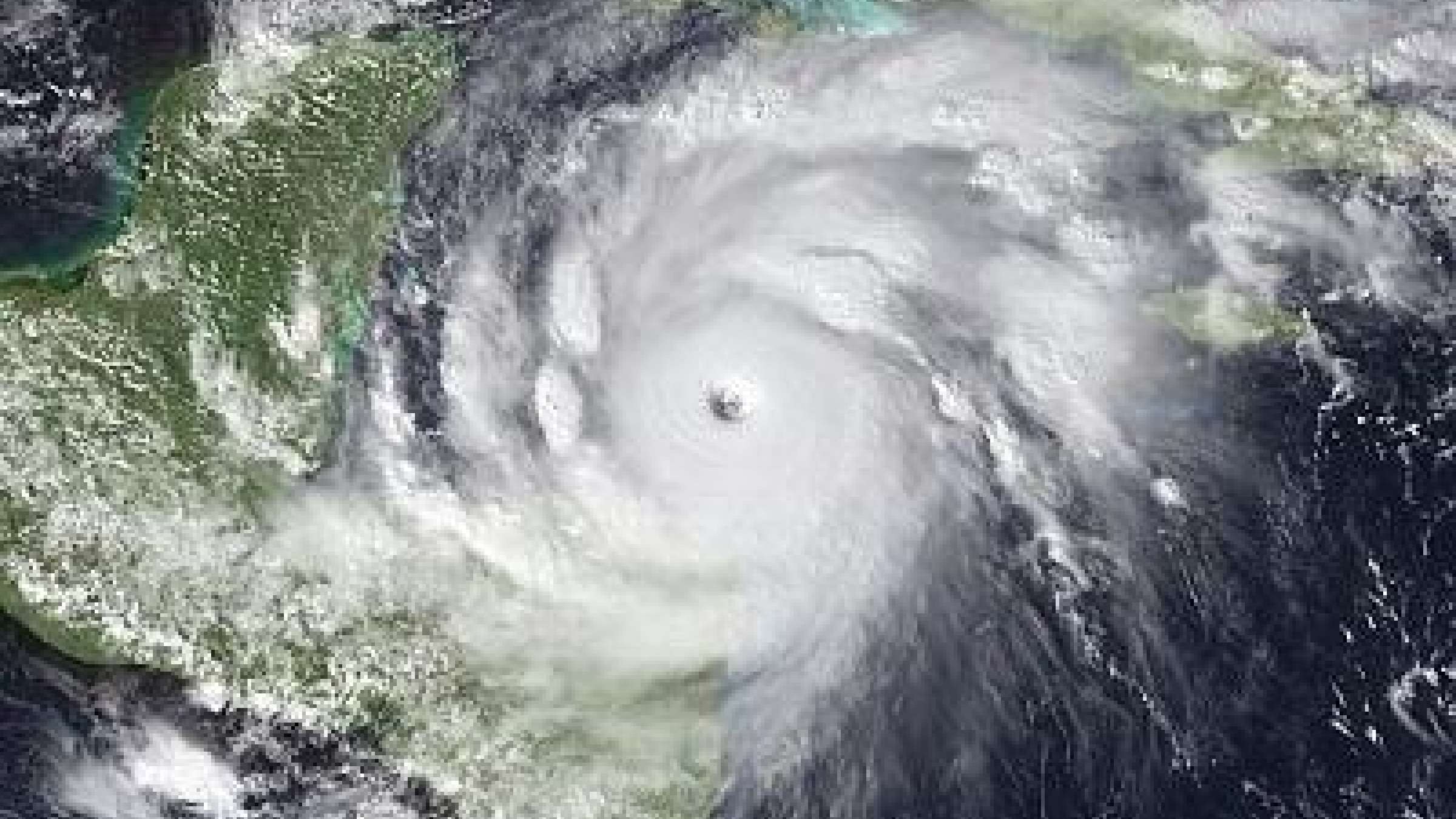 Hurricane Mitch at peak intensity on October 26, 1998 at 19:15 UTC. At the time, it was a Category 5 hurricane. (Credit: NOAA/NASA Satellite image)

CARTAGENA, 21 June, 2018 – Hurricane Mitch, which in 1998 cut a swathe of destruction across Central America, marked a “before and after” for the region’s approach to disaster risk reduction, an international conference heard.

The Category 5 storm, the highest on the international rating, caused over 11,000 deaths, more than 7,000 of them in Honduras. It was the deadliest hurricane in Central America since Hurricane Fifi, which killed slightly fewer people in 1974.

“Between what we had then and what we have now, it is the difference between night and day,” said Colonel Carlos Cordero, Sub-Commissioner of the Permanent Contingency Commission of Honduras.

Mitigating the impact of hurricanes is a key topic at the Vl Regional Platform for Disaster Risk Reduction in the Americas being held in this historic port city June 20-22. The Caribbean is bracing for the 2018 hurricane season, which runs from June to November, with memories fresh of last year’s deadly storms, among the worst ever.

Representatives from six Central American countries – Costa Rica, the Dominican Republic, El Salvador, Guatemala, Honduras and Panama – detailed policies and actions taken to improve disaster preparedness and responses in the wake of Mitch and the steps that still need to be taken.

All six have created organisations responsible for the management of risk reduction to support the implementation of laws and policies in national programmes. They have put in place ways to measure risk and evaluate the impact of disasters, and instituted mechanisms of mutual help between themselves.

The region has also taken up the challenge of harmonizing risk management policies with the Sendai Framework for Disaster Risk Reduction, the global plan for reducing disaster losses approved in 2015.

However, risk reduction policies can generate difficult political and social issues. It is preferable, for example, to encourage people to move away from areas highly exposed to disaster risk rather than simply repair damage when it occurs. But often this is not easy.

Disaster reduction is about social development. “If people had better economic prospects, they would live in better and safer houses. The problems of risk management are linked to development,” said Jorge Meléndez, El Salvador Presidential Secretary for Vulnerability and Director General of Civil Protection.