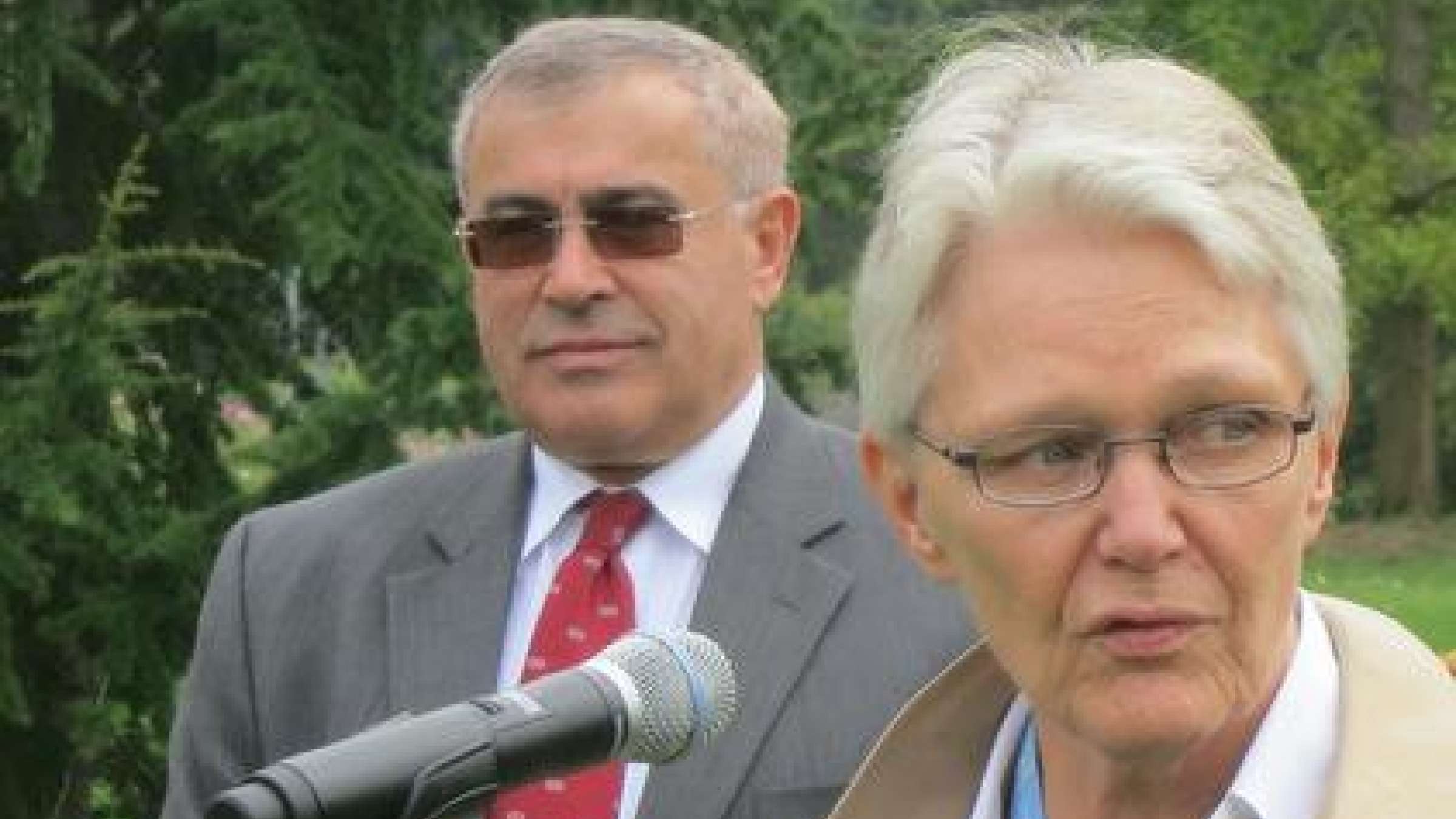 October 11, GENEVA - A meeting of ministers and heads of agencies for housing, urban development and land administration from 55 countries in Geneva this week adopted a new Strategy for Sustainable Housing which will boost implementation of the Hyogo Framework for Action, the current global agreement for reducing disaster risk, across wider Europe.

The Ministerial Meeting on Housing and Land Management for the region covered by the UN Economic Commission for Europe (UNECE) recognized that “Natural as well as human-generated disasters, including those created by a changing climate, have resulted in large-scale damage to housing across the ECE region and present serious challenges for governments.”

The Strategy calls for “common efforts by member States to develop frameworks for climate change adaptation and disaster risk reduction. This includes emergency preparedness, contingency planning and risk-prevention measures through building safer houses in safer places and locating hazardous industry and other activities at safe distances from housing.”

The Strategy notes: “Such measures will contribute to the global implementation of the UNISDR Hyogo Framework for Action, as well as to the development of a post-2015 framework for disaster risk reduction.”

UNISDR Chief, Margareta Wahlström, said the adoption of the new strategy added further to the pioneering reputation of the UNECE’s Committee on Housing and Land Management as the only body where policies for housing, urban management and land administration are discussed at an intergovernmental level.

Ms. Wahlström said that out of a total of 106 million people affected by disasters around the world last year, 32.4 million were forced to flee their homes as a result of floods, storms and earthquakes and she welcomed the focus in the UNECE strategy on the review of building regulations to ensure they better respond to seismicity and the effects of climate change and climate variability.

The new strategy also emphasizes “the development of territorial plans and other instruments for areas prone to natural and human generated disasters as well as ecologically sensitive areas and heritage sites.”

Sven Alkalaj, UN Under-Secretary-General and UNECE Executive Secretary, cited how important the new strategy is in the context of a country like Tajikistan where 75% of the population lives in 8- to 9- magnitude earthquake zones.

He said discussions were ongoing with UNISDR and others to “enable the integration of disaster risk reduction into the sustainable development agenda of the UNECE and thus contribute to the global implementation of the Hyogo Framework for Action for building the resilience of nations and communities to disasters, as well as to the development of a post-2015 framework for disaster risk reduction.”