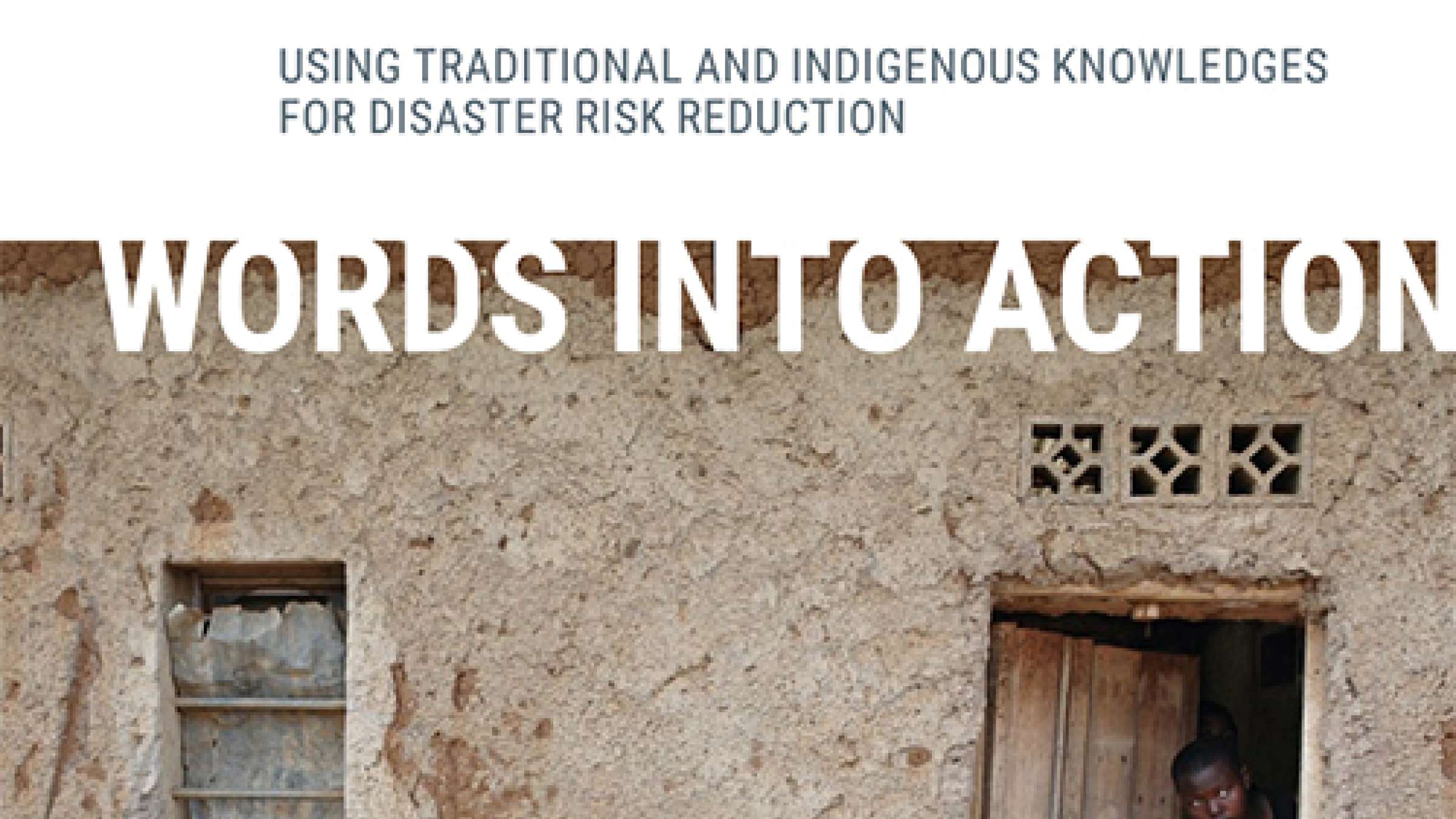 Formed over centuries and adapted to local cultures and environments, the term “Traditional Knowledge” refers to the knowledge, practices, and behaviours of indigenous and local communities all around the world.

In the context of Disaster Risk Reduction (DRR), Traditional Knowledge lies in the accumulated experience that comes with the close relationship of Indigenous communities to their environment, formed through successive trials and errors over generations.

The Words into Action: Using Traditional and Indigenous Knowledges for Disaster Risk Reduction guide argues that we need the space for traditional and scientific knowledge to co-exist. It gives guidance in translating the Sendai Framework into credible and implementable actions for DRR with a focus on the application of Traditional and Indigenous Knowledges. It outlines possible ways in which this knowledge can be used to reduce, prepare for and respond to disasters and provides a methodology to include aspects of Traditional Knowledge in decision-making.

It is also filled with practical guidance for stakeholders in the DRR community, including administrative bodies, disaster risk management professionals, local people and indigenous communities, among many others.

HOW DO TRADITIONAL AND INDIGENOUS KNOWLEDGES BENEFIT DRR?

For generations, Indigenous peoples and local communities have successfully been using traditional methods to prepare for and respond to disasters. Find out what Traditional Knowledge is and how it can benefit DRR.

How do Traditional and Indigeouns Knowledges contribute to disaster resilient planning and building design? Examples from Haiti, Japan and India shine a light on many of the possibilities.

For millennia, Indigenous Peoples have used their Traditional Knowledges to prepare for, cope with, and survive disasters. But Indigenous Peoples often do not have adequate opportunities to participate in the design, implementation, monitoring, and evaluation of state-led strategies and policies. Here are six ways to achieve better and more inclusive DRR outcomes working in cooperation with Inidigenous Peoples. 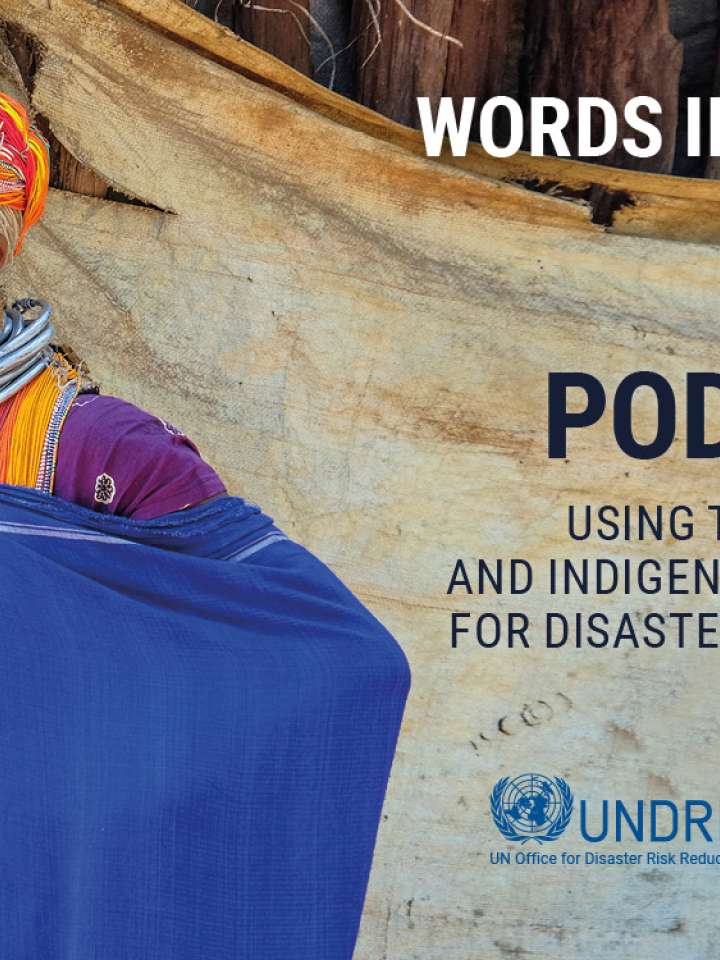 In this podcast, Simon Lambert, an Associate Professor of Indigenous Studies, and Amy Cardinal Christianson, an Indigenous Fire Specialist join us to discuss how Traditional and Indigenous Knowledges can change the way we look at hazards and why we need to stop thinking that all fire is bad.

PREPARING OUR HOME: CREATING SPACE FOR TRADITIONAL AND TECHNICAL KNOWLEDGE TO COEXIST

Traditional Knowledge is a critical component of how communities across the globe reduce and manage disaster risk. But can it coexist with technical approaches to DRR? And can youth play a role? Canada’s Preparing our Home initiative shows integrating Traditional Knowledge and youth perspectives is both effective and equitable. The Centre for Public Service Communications’ John C. Scott discusses strategies to involve Indigenous Peoples in DRR planning when policies are being determined. "It's not rocket science," he says. "As with all underserved communities Traditional Knowledge can be better integrated in DRR by involving Indigenous Peoples in the processes of developing plans and policies.” CAMBODIA: LOCAL KNOWLEDGE OF FLOODS, DROUGHTS, AND RAINFALL AND DRR With 60 percent of the Mekong river population dependent on water related livelihoods, communities have developed local knowledge that not only helps foresee impending disasters but also builds resilience and reduces risk. However, climate change is reducing their ability to make accurate predictions, exposing communities to increased risks. Learn more

GOVERNMENT OFFICIALS, NGOS, AND CONSULTANTS ON WHY TRADITIONAL KNOWLEDGE IS USEFUL FOR DRR For communities in Malawi’s Lower Shire Valley, traditional knowledge plays an important role in reducing disaster risk from floods. But for many government, not-for-profit, and other DRR practitioners, this local knowledge is often overlooked. Focusing on the needs of external stakeholders, this case study looks at the benefits and limitations of TK and explores opportunities for wider use in community-based flood management.
Read more 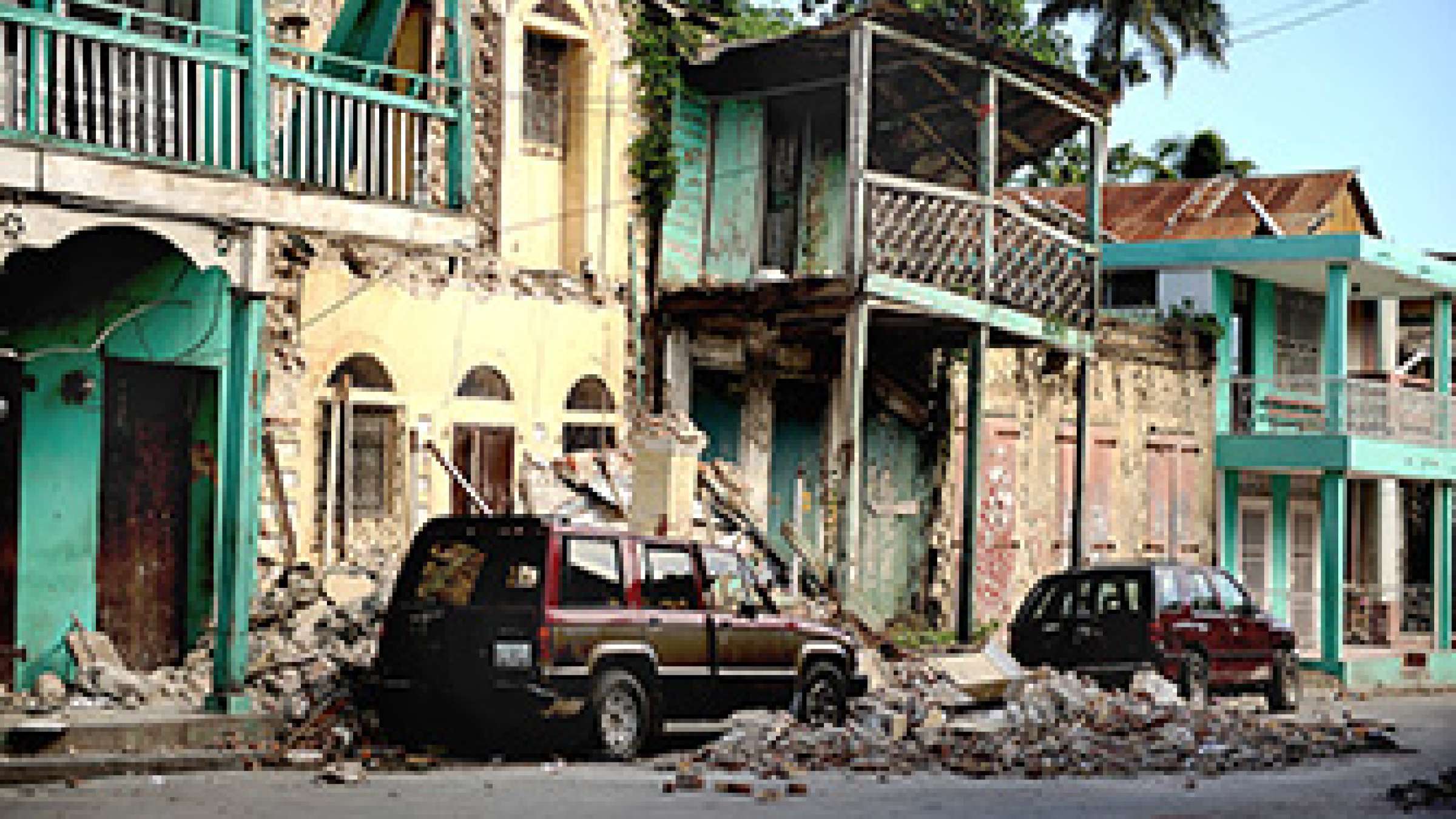 This case study examines the post-earthquake lessons of traditional construction in Haiti. By exploring the loss of traditional knowledge and how structures were impacted by the January 2010 Mw7.0 earthquake, author Joel Audefory recommends the integration of modern and traditional building materials to reduce disaster risk, cut costs and ensure cultural compatibility. Learn more

Indigenous peoples across the globe are uniquely equipped to deal with the climate crisis - so why are we being left out of these conversations? The urgency of tackling climate change is even greater for Aboriginal and Torres Strait Islander people, and other First Nation peoples across the globe. First Nations people will be disproportionately affected and are already experiencing existential threats from climate change. Learn more 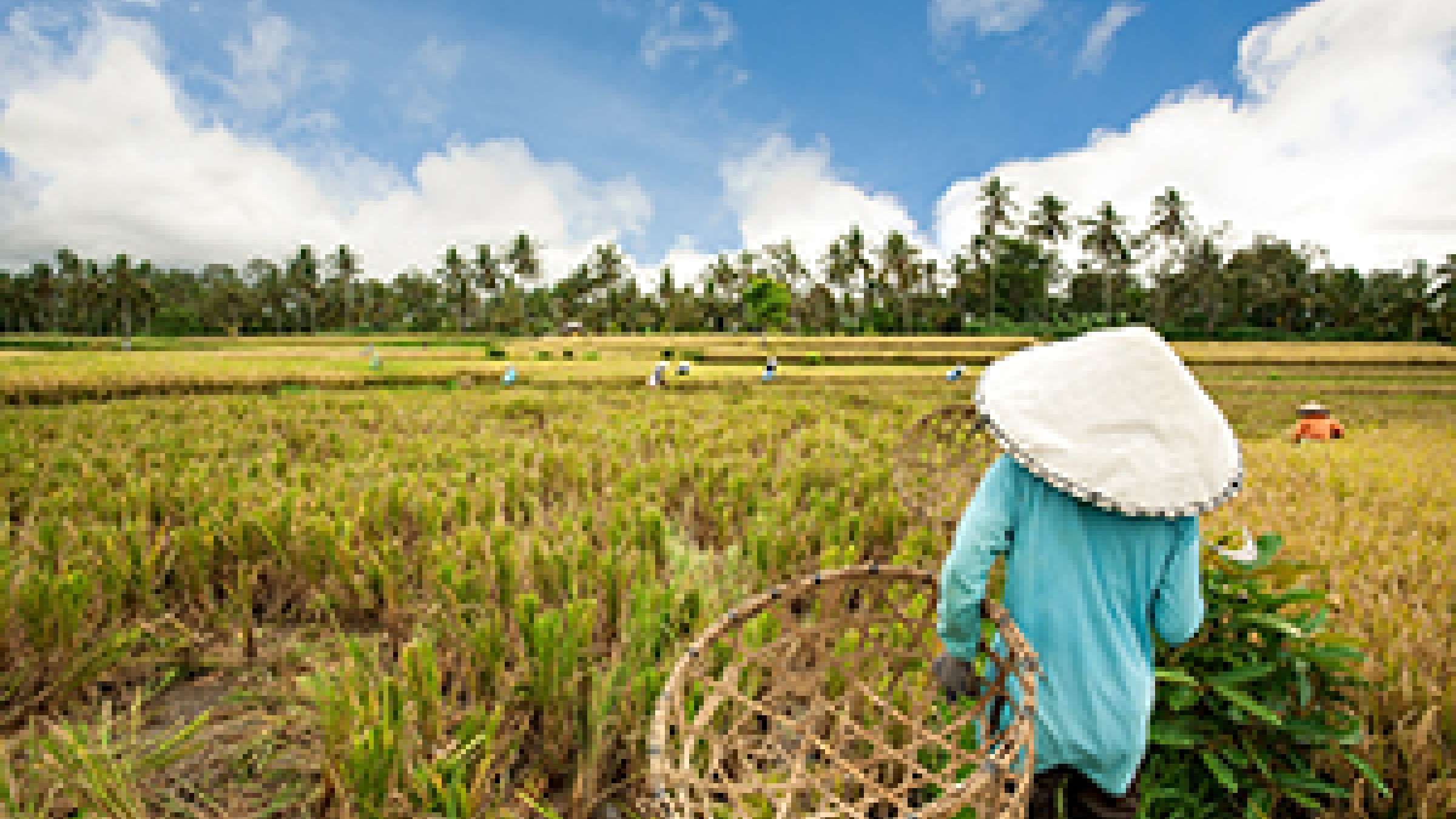 When land, knowledge and roots are lost: indigenous peoples and displacement This briefing paper seeks to better understand the unique risks, challenges and impacts indigenous peoples and tribal groups face in displacement. It explores how these communities' ancestral knowledge can help to prevent and respond to displacement, and achieve durable solutions. Learn more

All the guides in the series 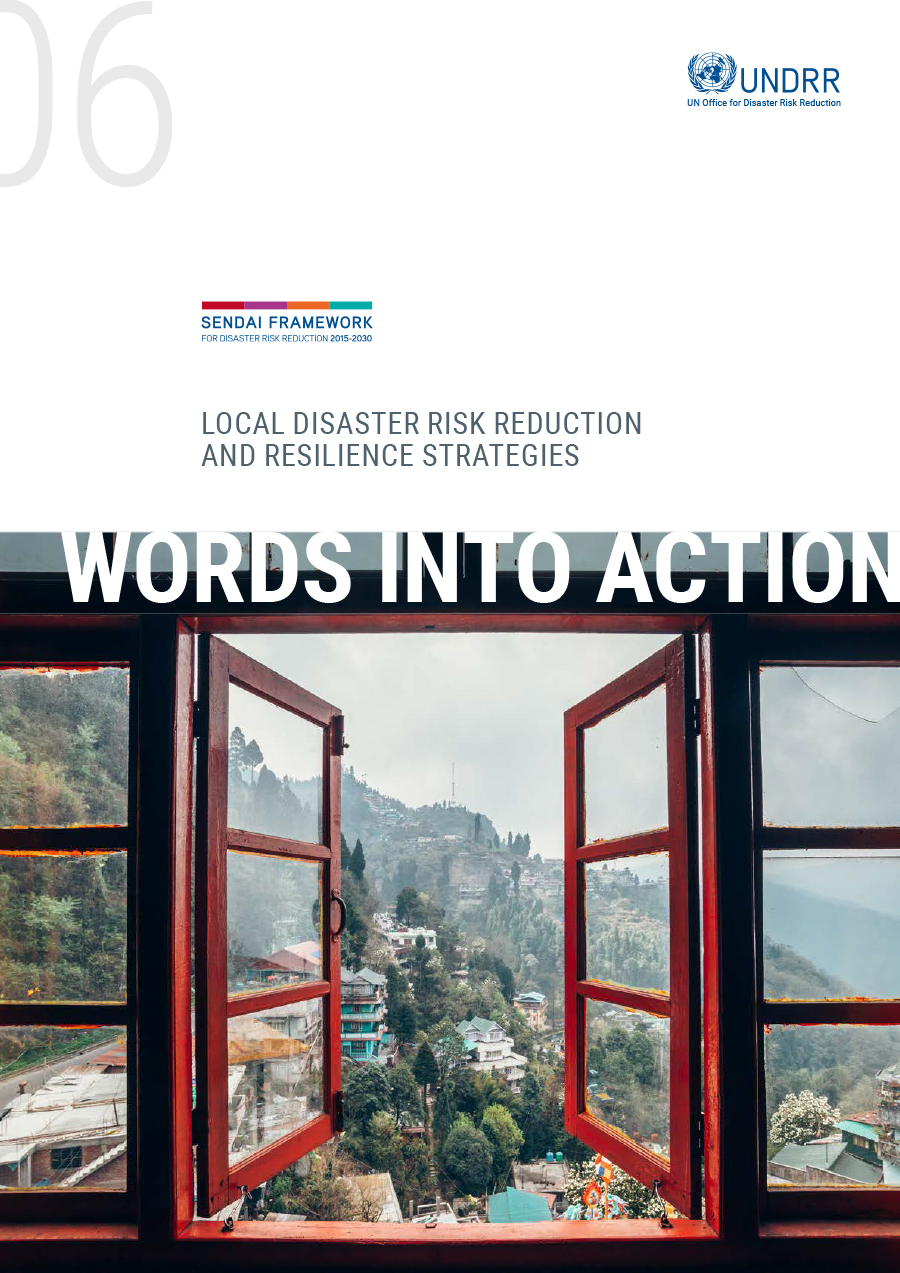 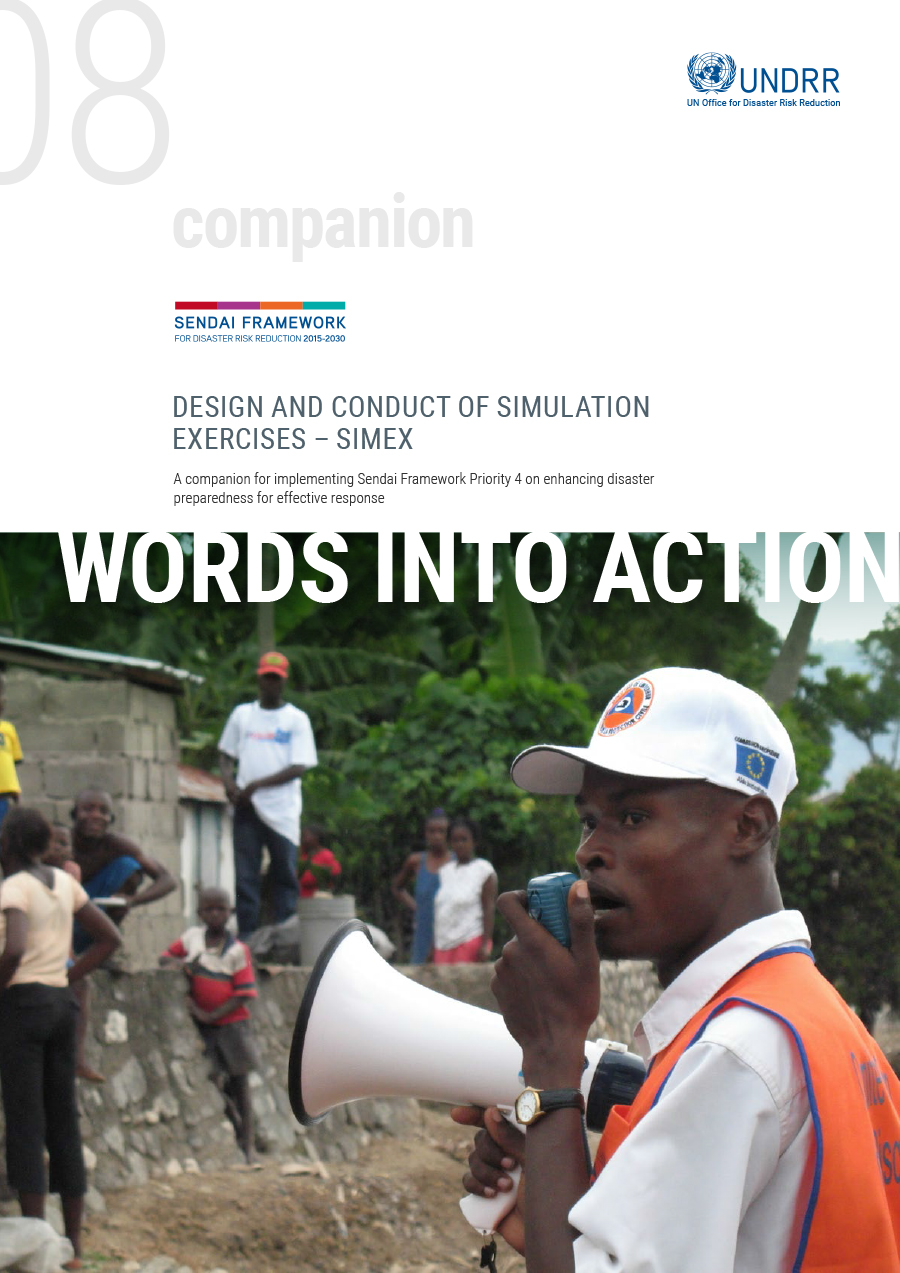 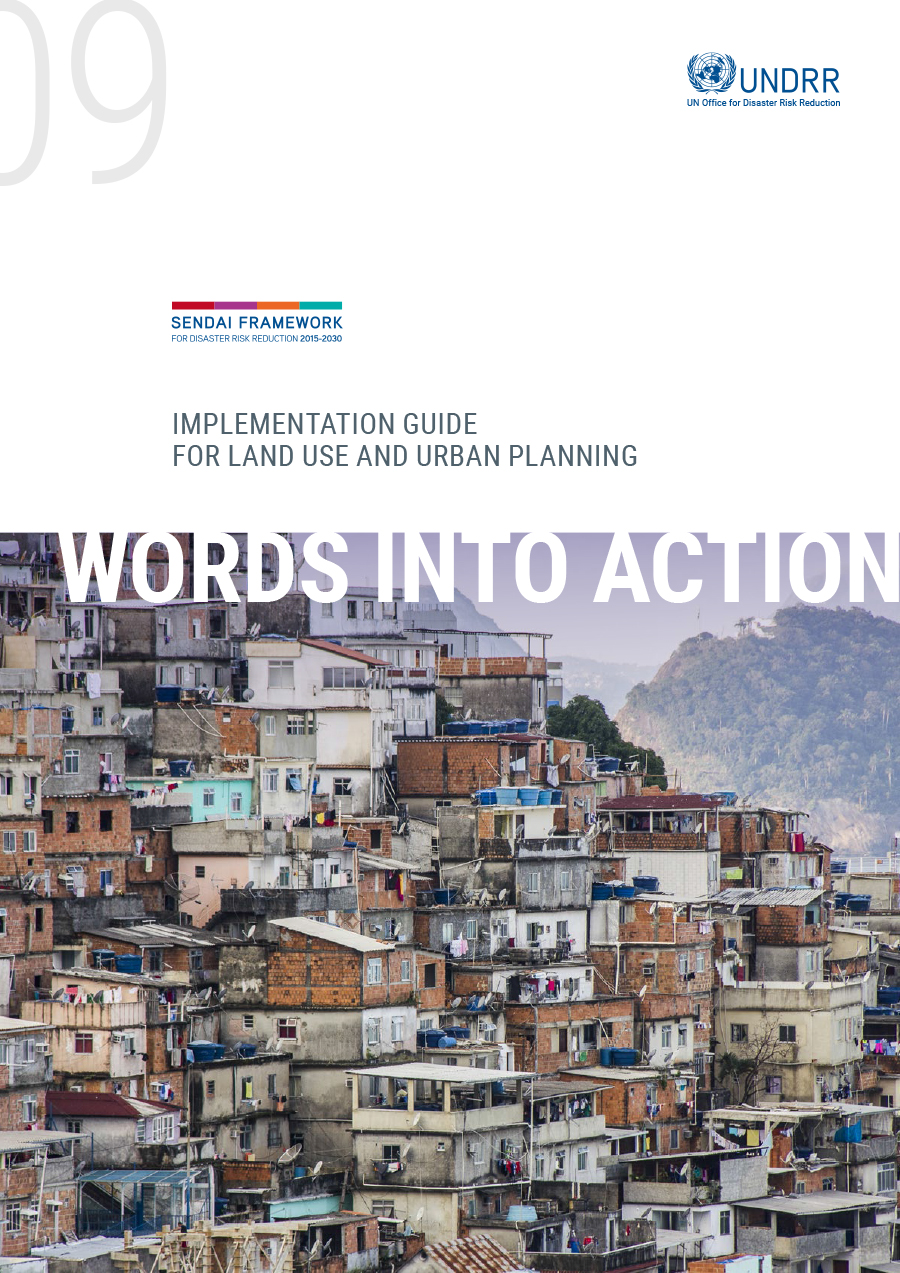