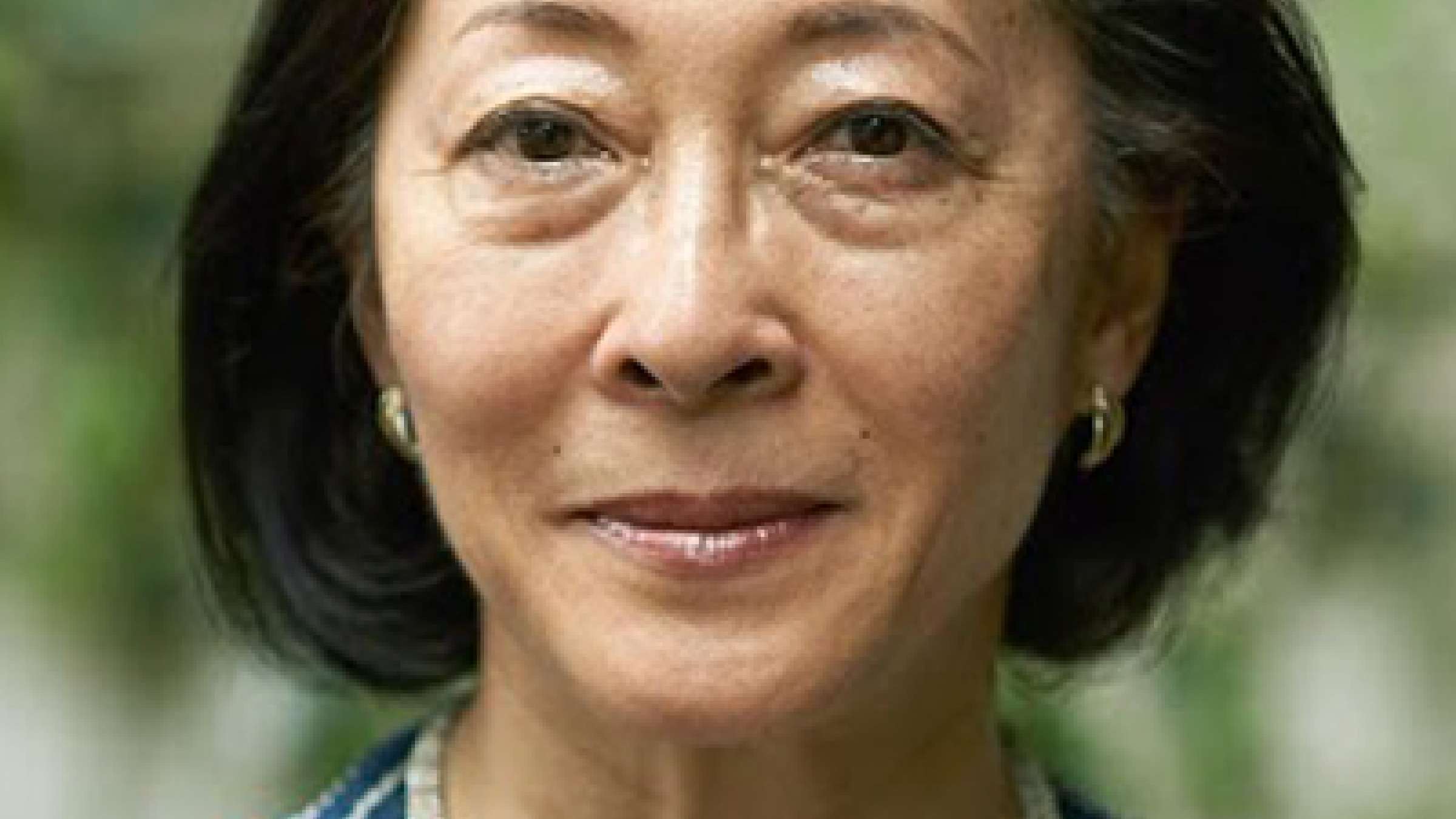 What is the significance of Target (e)?

This is about both national and local disaster risk reduction strategies to be in place. Now why are all these strategies so important? And why did we decide to draft and produce a Words into Action guide for this specific Target (e)?

The figures talk for themselves. During the past 20 years disasters have killed 1.3 million people and affected 4.4 billion more. They have injured people, made them homeless, and required them to accept emergency assistance. Meanwhile, some 26 million people every year are pushed back into poverty. The World Bank calculates the economic loss, the real economic loss from these disasters, is US$ 520 billion dollars each year.

Now the majority of these fatalities are caused by earthquakes and tsunamis, but 90 percent of these disasters are related to climate change.

And yet 90 percent of disaster funding is spent only after disaster strikes. It goes on relief, the response and reconstruction. Only 10 percent is spent on prevention. But the gap is widening between the need for humanitarian aid and what the international community is able to provide. We need to do more prevention. And this is what the Sendai framework is talking about.

How do the various UN frameworks all fit together?

The year 2015 was a spectacular year for the international community in the sense that many important global agreements on our future were adopted. The first one was the Sendai framework, followed by Agenda 2030 for Sustainable Development, then the Paris Agreement for climate change. We also have the New Urban Agenda, the Addis Ababa Action Agenda on financing for sustainable development and the agenda for humanities.

I believe firmly that the Sendai Framework sits in the middle of all these. It’s like a connecting tissue for these different global agenda. Why? Because if we are not able to reduce disaster risk, if we are not able to stop creating new risks of disaster, then we cannot sustain development.

If we do not have the mindset that any development at national or local level has to be risk informed then we are just creating new risk. This is especially true for infrastructure. If we create infrastructure which is not risk informed, then we are just creating trillions and trillions of dollars worth of new risks. We know that 90% of major disasters in the past 20 years are related somehow to climate change. If we cannot mitigate, if we cannot adapt to climate change, then we cannot stop the flow of disasters. The traditionally disaster prone countries are suffering but now we are also seeing heat waves and wildfires in regions such as Northern Europe. This issue is affecting us globally.

What is UNDRR doing to reduce the burden on small countries and other countries to tackle all these agreements at once?

Many Member States are struggling because there are so many plans and strategies to achieve. They have so many indicators to report against. So what can we do to lessen the burden on these countries, especially the least developed countries and small island developing states? Some of these governments have an integrated plan that binds disaster risk reduction, climate adaptation and mitigation, and – importantly - sustainable development. These agendas are all connected.

The UNDRR has worked with the UNFCCC to develop technical guidelines on how to integrate national adaptation plans and disaster risk reduction strategies. Some 10 countries are now using this approach and the UNDRR is aiming to widen the uptake.

Why is disaster risk reduction one of the prerequisites for building resilience?

When I talk about disaster risk reduction on panels and in speeches, I am astonished by the frequency with which people now refer to resilience. When do we mean by resilience? We are talking about a society in which people can cope with shocks when they come and which can also bounce back better and stronger from that shock.

One key concept now is that the risk landscape is changing very rapidly. The risks we face are not single risks any more, they are systemic. The impacts cascade. We need many things to build a resilient society.

To do so, we need to prevent new risk. This is an important feature of the Sendai framework. It means that new investments need to be risk-informed. They need to factor in disaster and climate risk. We must also reduce existing risk, mitigate risk, introduce more nature-based solutions, and be aware of vulnerabilities in society. Where are people most vulnerable from disasters. Resilience is not just about the physical aspect of our world, it’s also about identifying the vulnerable and giving them a voice in strategies for disaster risk reduction.

Vulnerable individuals and communities can help each other and become resilient together. Besides government, civil society, communities have an important role to play in building resilience.

Insurance is an important risk transfer mechanism. When disaster strikes, insurance payouts can help you to build back. We now have better forecasting methods to say when disasters are coming and what their impact will be. With forecast-based insurance, individuals and communities can receive funding before the disaster comes. This helps them to be more preventive and more resilient so that recovery will be much swifter. This is just one example of how systems can be transformed to build resilience.

What is the paradigm shift we see represented in the Sendai Framework?

There is awareness of the need for a paradigm shift. But I would argue that we are still not there. Governments are still too busy managing disasters. Too much money is still spent after disaster. UNDRR exists to make this paradigm shift happen. And by the way we only have 10 more years to achieve the goals of the Sendai Framework. The UN Secretary-General has declared that the coming decade is the decade of action. If we do not succeed, then the future of this planet is in jeopardy. We have no option but to implement the Sendai Framework for disaster risk reduction.

What does the Words Into Action guide say about strategies on disaster risk?