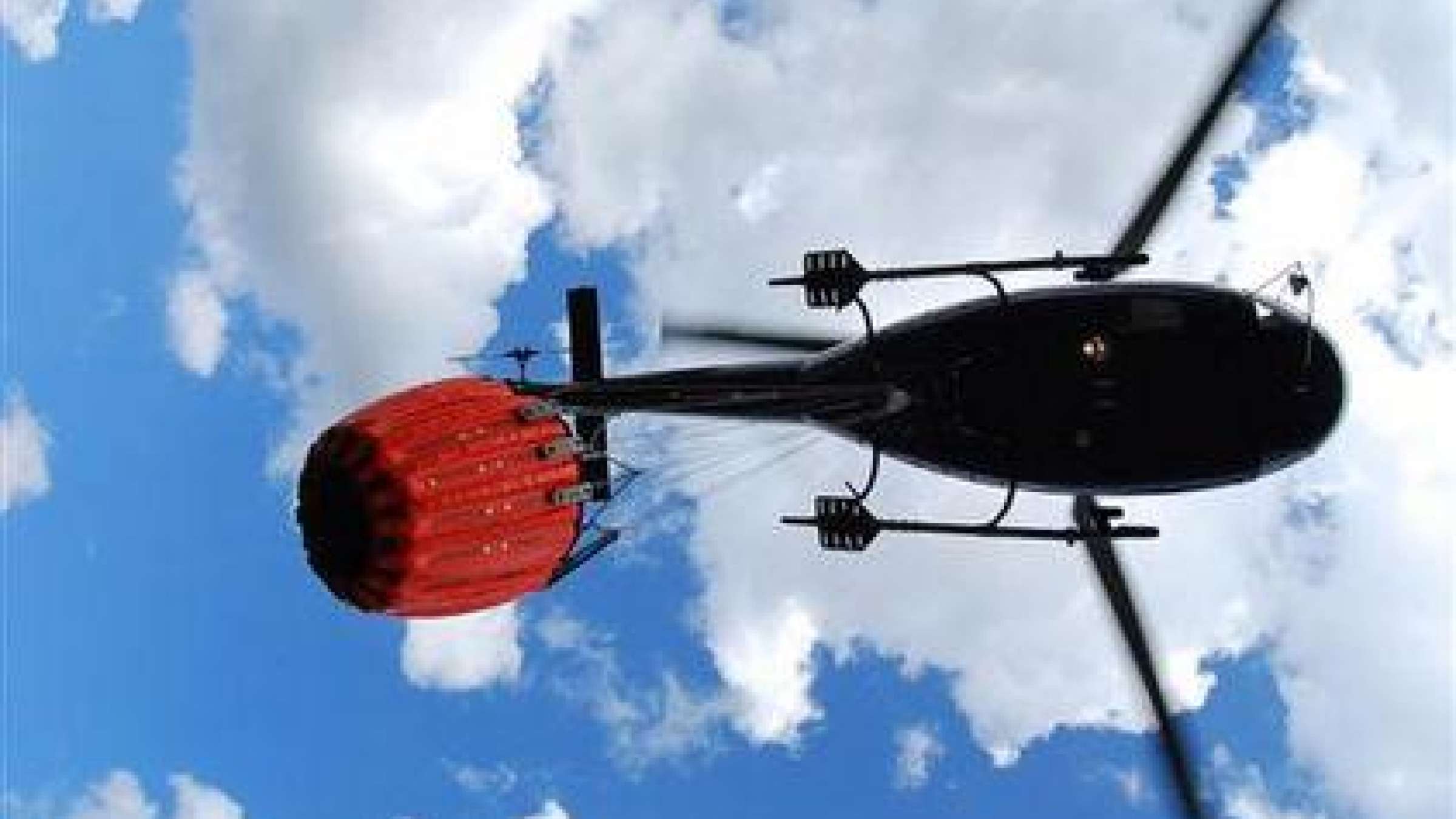 OSLO, 5 February 2014 – Freakish winter wildfires in Norway have underlined the importance of adopting a multi-hazard approach to disaster risk management in an era of changing climate.

The UN Special Representative of the Secretary-General for Disaster Risk Reduction, Ms Margareta Wahlström, told a meeting of Norway’s leading disaster risk management practitioners and policy-makers that the fires – highly unusual at this time of year – were an important reminder of the need to regularly update risk profiles.

“The Hyogo Framework for Action has seen significant progress here in Norway and many other countries in terms of stronger political will to make disaster risk reduction integral to approaches to sustainable development,” Ms Wahlström told Norway’s annual meeting on safety and security in society, organized by the country’s Directorate for Civil Protection and Emergency Planning (DSB).

“Relevant Institutions and legislation have been established and strengthened, more specific budgets for disaster risk reduction are being allocated, and disaster losses are being systematically recorded more often.

“However, as these recent wildfires in Norway have shown, exposure to more unpredictable and intense weather-related hazards is increasing in many countries. This requires local, national and international approaches to disaster risk management to be further strengthened.

Ms Wahlström said that the year 2015 represented a unique opportunity to integrate approaches as international frameworks for disaster risk reduction, climate change and sustainable development are set to be agreed.

In the city of Flatanger, on Norway’s west coast, fire rushed over mountainous terrain putting both lives and livestock at risk and destroying 139 homes. The blaze was fanned by winds of up to 80kmh and followed an extended dry period since Christmas.

Just as this blaze was being brought under control, another fire on the island of Froya, 120km to the south-west, erupted with such ferocity that 430 residents were forced to evacuate.

The Flatanger and Froya fires mirrored another large blaze in early December that destroyed 40 homes near the town of Laerdal. The month of December was one of Norway’s warmest winter months ever. Oslo experienced its mildest Christmas since record keeping began in 1937.

Senior Adviser and Coordinator for the Norwegian National Platform for Disaster Risk Reduction, Mr Erling Kvernevik, said Norway was keen to support international efforts to ensure that the various tracks of negotiations on disaster risk, climate change and sustainable development ahead of 2015 “are configured so that they converge”.