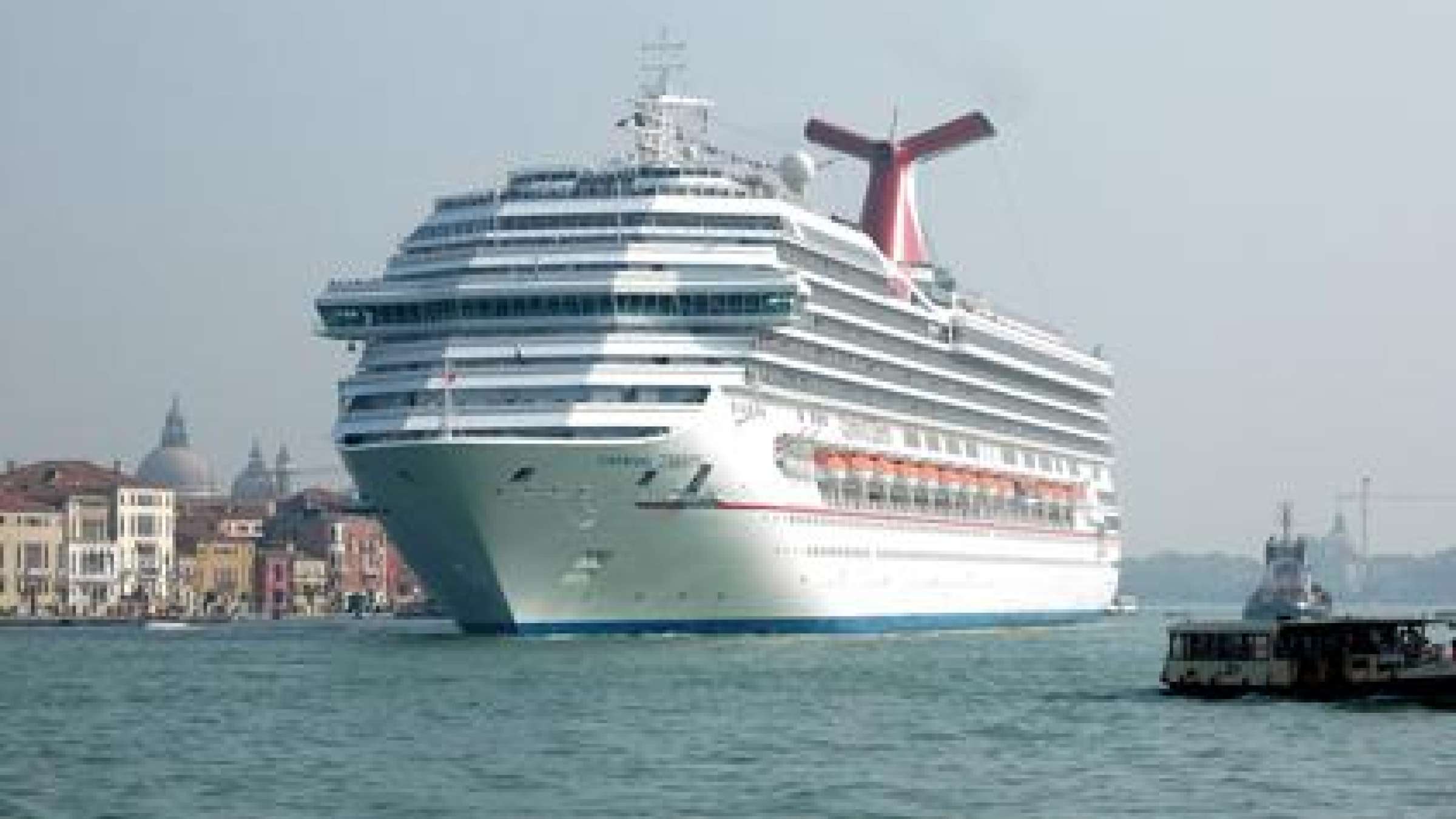 Large cruise ships are believed to be hazardous to the long-term resilience of Venice.

VENICE, 30 April 2014 - A powerful State committee for safeguarding Venice will meet today in Rome for the first time in three years to consider a proposal from the Mayor of Venice and UNISDR Champion, Giorgio Orsoni, to ban large cruise ships from sailing past the city’s most famous landmarks including the Piazza San Marco and the Doge’s Palace.

Created under a special law for Venice, the Comitatone– the Committee of Policy, Coordination and Control –has been convened by the new Prime Minister, Matteo Renzi, at the request of Mayor Orsoni who is concerned that the continuing use of the historic waterway by cruise ships which carry thousands of passengers poses an unnecessary hazard to the city.

“Venice is a role model for many cities around the world who are fighting to protect their cultural heritage. It is clear that the city’s resilience will be strengthened if we do not have to worry about this traffic which is out of proportion with the landscape and elevates the risk of erosion because of the strong waves generated by these ships’ powerful engines,” he said.

Pierpaolo Campostrini, Director of CORILA - the Consortium for the Coordination of Research on the Venice Lagoon System – agrees. Mr. Campostrini said: “Beyond the headline issue of Venice’s preoccupation with rising sea-levels and protecting the city from flooding, the issue of large cruise ships entering the San Marco Basin is a challenge to preserving the city’s cultural heritage and safeguarding its historic buildings and monuments from a potential disaster.”

Mr. Campostrini who is the Venice focal point for UNISDR’s Making Resilient Cities Campaign said: “Tourism is welcome and introduces many people to the culture of the city but this does not mean that you should accommodate huge numbers of people at the expense of the landscape and the enjoyment of others. The wash of the water from the ships’ wakes may be contributing to the erosion of the city’s foundations.”

Those opposed to the entry of the huge cruise ships – sometimes ten storeys high - into the fabled waterways of Venice believe that they damage the environment and are a threat to the city’s fragile foundations.

The cruise ship companies bring welcome revenues to the port for the privilege of being allowed to sail close to iconic landmarks such as San Marco Basilica but their passengers frequently sleep and eat on board the ships and contribute little to employment in the city.

Before leaving to Rome, Mayor Orsoni said that these huge vessels are simply not compatible with the physical dimensions of the city. He compared the situation with that of the oil tankers navigating through Venice until 1969 when they passed through the famed Lido entrance of the Lagoon and steamed past St. Mark’s Square along the Giudecca channel until they reached the Vittorio Emanuele channel which took them into the industrial centre of Porto Marghera on the mainland.

“Today oil tankers still enter the lagoon but they do it through the Malamocco entrance away from the historic centre of Venice and pass along a new channel which was created for the purpose of providing them with a safer and more direct route to Porto Marghera. The cruise ships can reach their terminal by a similar route which is less hazardous for the city and removes them entirely from the Giudecca channel,” said Mayor Orsoni who is in favour of the cruise ships also docking at Porto Marghera from where they could be brought by smaller ferry boats to the historic centre.

One of the largest cruise ships to visit Venice, the MSC Divina, has a gross tonnage of 140,000 tonnes and carries nearly 5,000 passengers and crew. When an earlier attempt to ban cruise ships over 40,000 tonnes was overturned, Dario Franceschini, the culture and tourism minister, said it was “unimaginable that such giants should be allowed to pass right in front of St Mark’s Square. Nobody with an ounce of common sense can understand it.”

Ultimately, environmentalists wish there was sufficient funding for an oil terminal in the north Adriatic which would avoid completely the need for oil tankers to enter the lagoon and where large container ships could also be accommodated. Smaller vessels could ferry cargo inside the lagoon as necessary. The construction of a cruise ship terminal in the Lido inlet has also been proposed as an alternative to the current location on the edge of the historic centre.

Venice has built its resilience over the years by addressing risks on many fronts. Work is almost complete on the famous MOSE sea barriers which are expected to eliminate the risk of flooding in the city. The city also operates a centre for early flood warnings which is capable of alerting citizens to high tides some hours in advance.

A state-of-the-art fire service continues to expand with the introduction of a sophisticated system for distributing fresh water for fire-fighting in a city surrounded by salt water which has a corrosive effect when used to put out fires.

The fact that Venice is just four kms from Porto Marghera on the mainland, one of the world’s largest petrochemical centres, also means that a high priority is placed on disaster risk management in the event of an industrial accident such as chemical or oil spills, explosions or leaks.