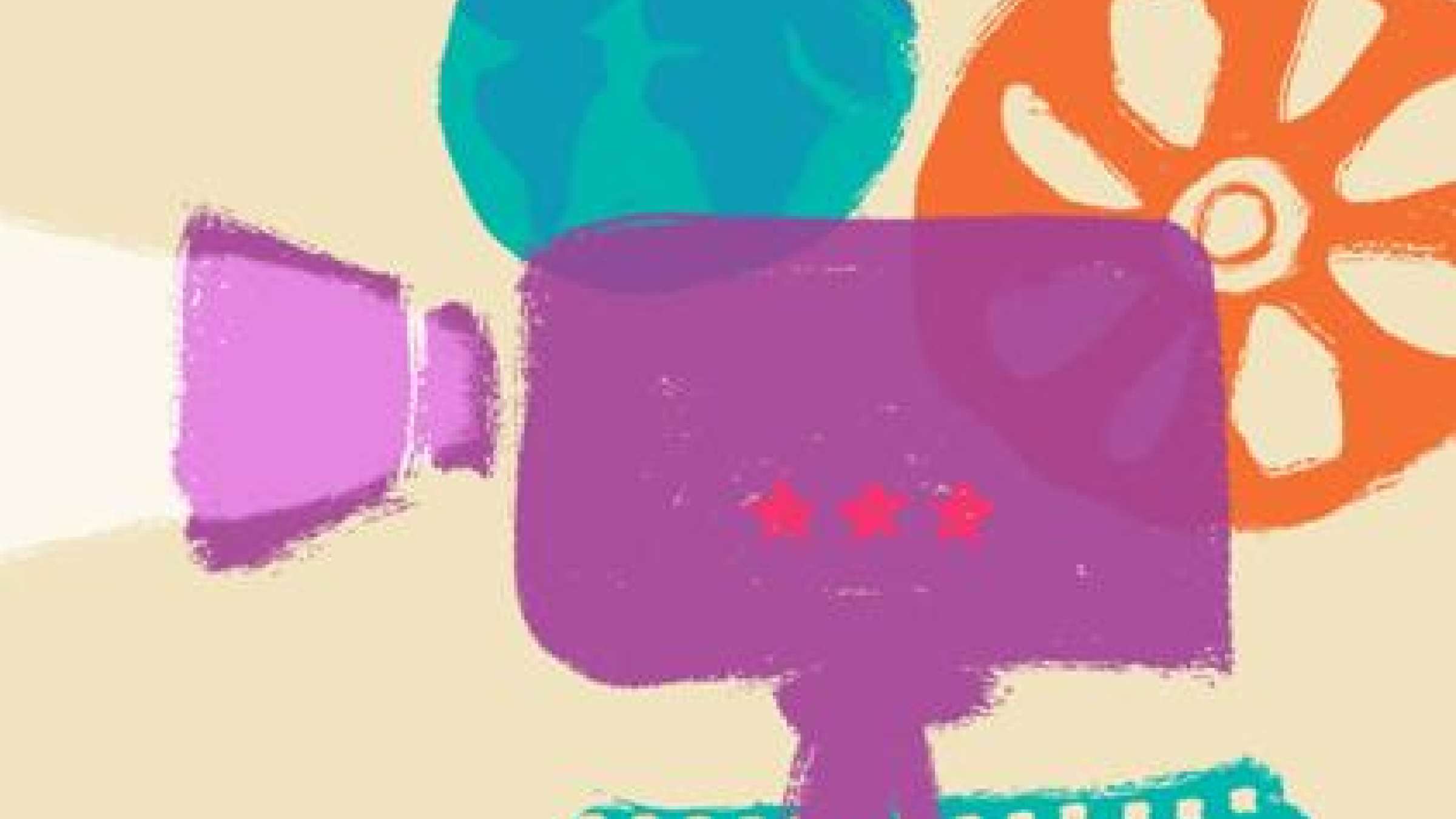 The TV film competition will culminate in an Awards Gala Ceremony at the Third UN World Conference on DRR in Sendai Japan next year.

GENEVA, 31 July 2014 – To celebrate its global alliance with TV broadcasters and the role they played in the past ten years to advance the disaster risk reduction agenda, the UN office for Disaster Risk Reduction is teaming up with the Asian Broadcasting Union (ABU) and the European Broadcasting Union (EBU) and launching its first Disaster Risk Reduction Documentary Award.

“Documentaries change the way people think and Public Service Media are the natural and reliable choice to partner institutions in the event of disaster prevention and disaster recovery, but also the main source of reliable information for citizens. In the aftermath, investigative journalism prompts reflection about disaster risk reduction policies and the programmes set in place,” said EBU Director General, Ingrid Deltenre.

The competition, open to TV broadcasters only, is looking for documentaries produced between 2005 and 2015, capturing positive human stories of courage, strength and disaster resilience, investigative stories on past disaster or disasters waiting to happen and innovative stories about disaster risk reduction solutions.

The 2005 -2015 period corresponds to the implementation of the Hyogo Framework for Action, a ten-year plan of action to make the planet more resilient to disasters that will be re-discussed at the Third UN World Conference on Disaster Risk Reduction (WCDRR) in Sendai, Japan next March 2015.

“Disasters are a part of everyday life and they are increasing. Media’s responsibility is not only to report accurately about disasters when they occur but to play a pro-active role and ultimately help saving lives,” said Dr. Javad Mopttaghi, Secretary-General of Asia Pacific Broadcasting Union.

“The ABU is proud to partner with the UNISDR and EBU to encourage its members to produce more documentaries on building resilient communities across the world and highlighting inspiring stories of people overcoming danger and suffering,” he added.

The celebration of the TV film competition will culminate in an Awards Gala Ceremony at the WCDRR, which will showcase the winning stories.

Broadcasters will have until the 1 December 2014 to submit their entries.

To know more about the competition, please see the following link: http://www.wcdrr.org/resources/media/tv