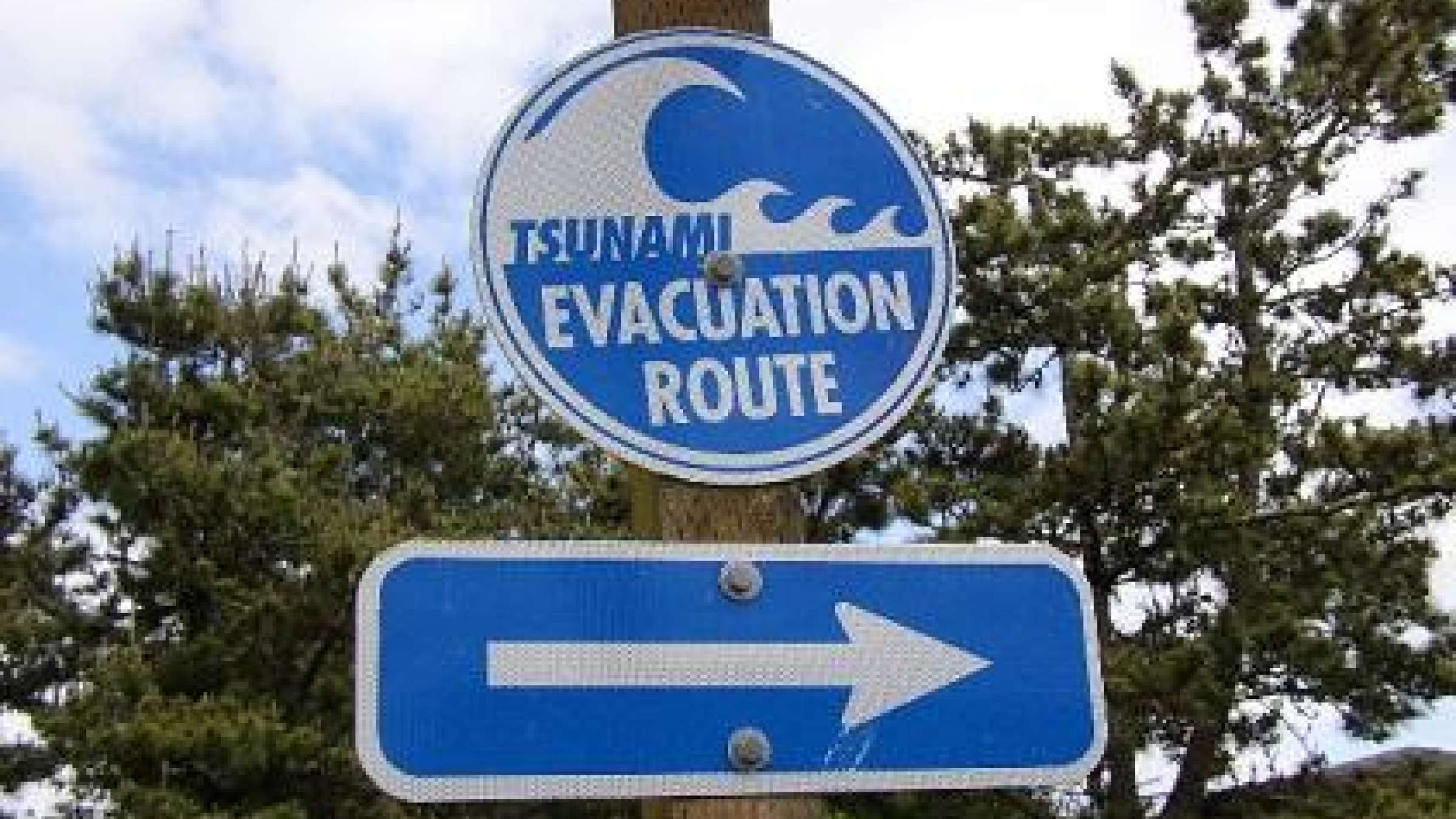 23 December 2015, GENEVA –The head of the UN Office for Disaster Risk Reduction, Margareta Wahlström, today welcomed the passing of a resolution yesterday by the UN General Assembly which recognizes November 5 as World Tsunami Awareness Day. The resolution was led by Japan and Chile.

Ms. Wahlström said: “Many disasters would not happen and many lives and livelihoods would be saved if there was greater public awareness of the threats posed by natural hazards such as tsunamis. Declaring November 5, World Tsunami Awareness Day is a welcome step.

“It will help to focus attention on measures which can be taken to reduce risks from both man-made and natural hazards and to ensure that more people live and work in places which are free from the threat not just of tsunamis but other sudden onset hazards such as earthquakes, floods and storms.”

The proposal was first mooted by the Japanese Government after the Third UN Conference on Disaster Risk Reduction held in Sendai, Japan, in March this year. Japan has suffered heavy losses as a result of tsunamis, most recently the Great East Japan Earthquake and Tsunami of March 11, 2011, which claimed over 15,000 lives, disrupted the nuclear power industry and left many thousands homeless.

Ms. Wahlström added: “It should be remembered that the 2004 Indian Ocean tsunami which claimed some 230,000 lives from countries across the world galvanised political commitment to reducing disaster risk and disaster losses. The memory of that event helped to ensure the adoption of the Sendai Framework for Disaster Risk Reduction this year which sets targets for the first time on reducing mortality, the numbers of people affected, economic losses and damage to critical infrastructure from disasters.”