UNDRR ROAMC: “We need to achieve greater articulation between science and decision makers” 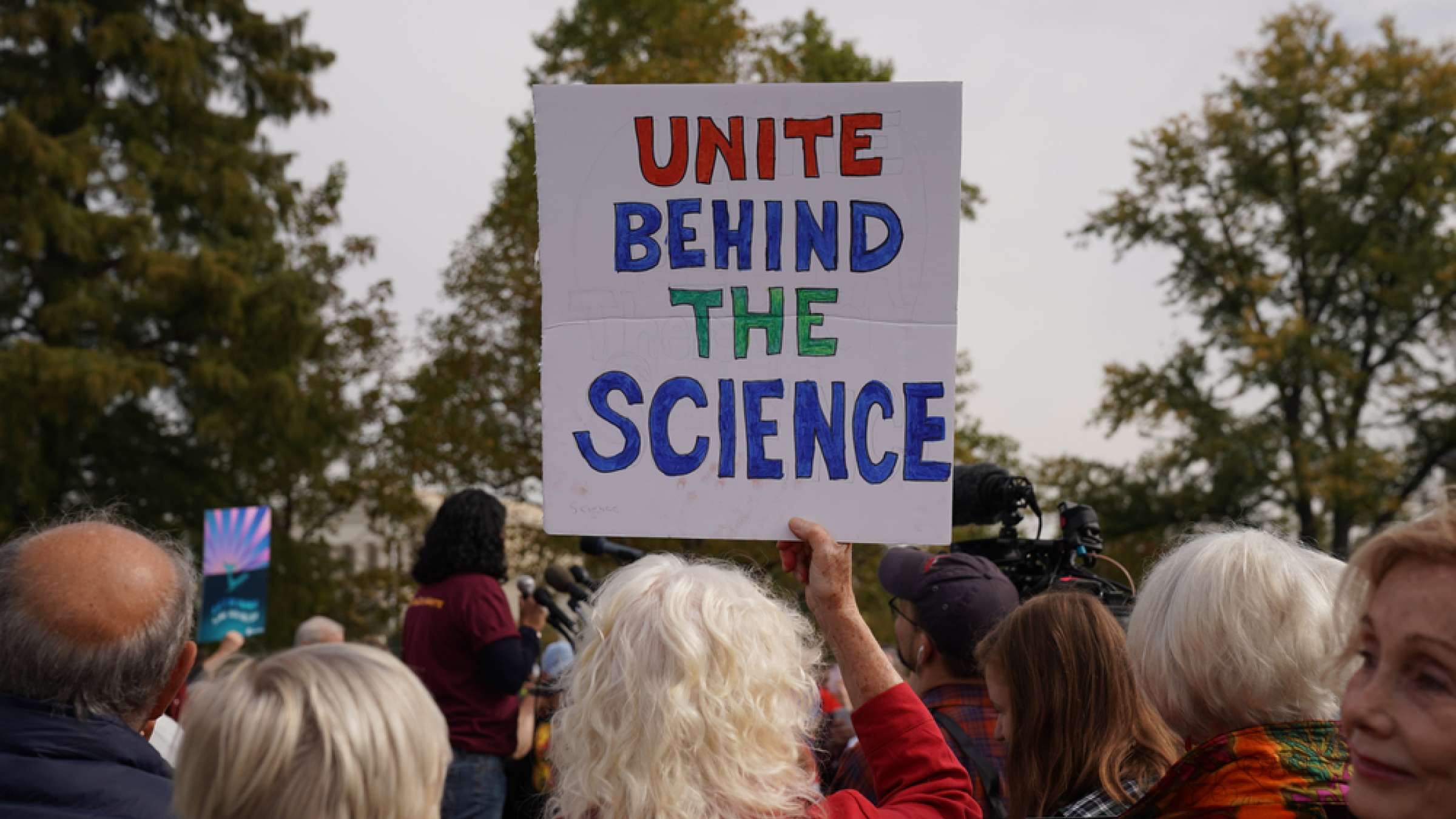 We need to apply scientific knowledge to Disaster Risk Management and promote the creation of risk science in view of the permanent and growing increases in hazards, vulnerabilities and greater exposure. As well as the need to create a high-level governmental entity with access to the Head of the National Government to implement a State policy for risk reduction.

Another important point is the relationship between higher education and the public sector.

We note that few universities have active, consistent DRR-focused instructional policies that include the humanitarian agenda, urban agenda, climate change and Sustainable Development Goals. Another point is that resolutions approved in the major legislatures are not always translated into national provisions and regulations. Over half of Latin America & the Caribbean countries have no updated DRR legislation.

No one is referring to the Sendai Framework for Disaster Risk Reduction (2015-2030) during this pandemic, which recommends in point 17 preventative measures regarding health disasters and in point 30 i. the adoption of health-related actions at three levels: primary, secondary and intensive therapy, which have failed, as well as the lack of specialized personnel training.

The first priority affirmed by the Sendai Framework is to understand risk, and experience of over 20 years, has shown that this aim has not been internalized by politicians let alone the general public. This struggle against lack of understanding must be waged throughout the educational sector at all levels in an interdisciplinary, transdisciplinary and multidisciplinary fashion, ranging from creation of databases and reports to development of mathematical modeling methods and technologies. Summarizing the dissemination of the how and when in enhancing risk awareness in the public domain. This is a task requiring an effort over many years.

The third priority of the Sendai Framework is to promote public and private investment to create resilience. Very little has been invested in risk prevention, and responses have become a major expenditure as disasters increase. This must be corrected. We have all had the experience that those in government who make decisions regarding economic policy are not always inclined to devote resources to areas where the likelihood of success is unknown. Prevention financing therefore remains on the back burner.

With respect to pandemic protection, this is cited by a G-7 request from a high-level group of scientists and scholars, including Mami Mizutori, Special Representative of the Secretary-General for Disaster Risk Reduction, which states that “the world was unprepared for COVID-19. But we could have been”. The epilogue to the G-7 document declares that “lack of preparation is not an option”.

Education and awareness are academic functions to be carried out at all levels of higher education as we do at the University of Salvador under an agreement with the OAS. Governance is weak due to lack of preparation by public authorities.

In sum: we have a long road before us to improve the preparedness of Latin American and Caribbean countries and to ensure that the prophesies of Ban Ki-moon in 2013 Global Assessment Report and Angela Merkel that “the worst is yet to come'' do not become reality.

To achieve a scientific agenda which supports the change in focus proposed by the Regional Assessment Report on Disaster Risk in Latin America and the Caribbean (RAR2021), we need to admit that while Expert Committees such as the Intergovernmental Panel on Climate Change (IPCC) are given a hearing, their proposals have not been implemented by countries endorsing the Paris Agreement.

In addition, both the VI Regional platform of Cartagena and the third high-level Ministers meeting recommended emphasizing the importance of adding to knowledge regarding events that produce loss of life and destroy infrastructure.

In general, the scientific focus specifically referring to risk has up to now been incompletely and superficially managed.

By their very nature, science has a tendency to deepen scientific knowledge rather than to generalize. In contrast, the scientific response needed for risk reduction must be multifaceted and multi-disciplinary and can only be generated when research institutes come together to produce “useful scientific acumen” to reduce disaster risk, which is needed by government decision makers both in normal times and during emergencies.

Reports limited to a single discipline have little value if these remain unconnected to an integral and organic system.

Only the State through its Ministries of Science and Technology, the universities with their research institutes and degree programmes and certain specialized centres can offer consolidated services to reduce disaster risks.

Another aspect that facilitates the relationship between science and policy is the use of standard and comprehensible technical language directed at non-scientists that promotes contact with local organizations and residents.

Finally, this research must be integral and applied in accordance with the conditions of each geographical area. The encouragement of research requires sponsorship, political will and sufficient financing. The objective is to foster scientific knowledge regarding the causes of disasters and the rarely noted effects of risk reduction within increasingly complex societies. This requires a holistic view that makes science socially aware, lends it continuity and reduces uncertainty.