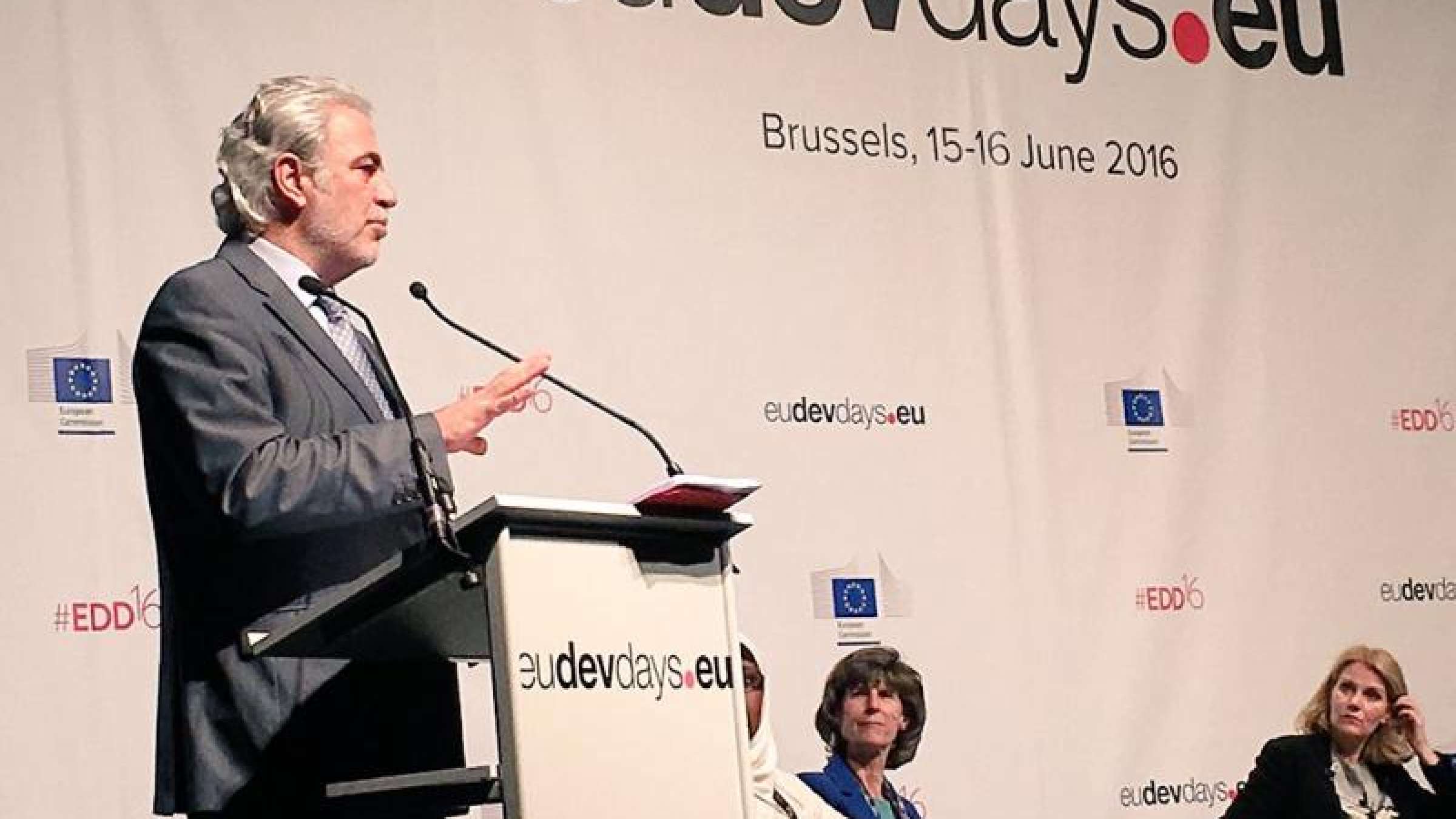 Mr. Glasser said: “The European Commission’s decision to make the Sendai Framework the basis for a disaster risk-informed approach to policy-making is a tremendous boost to achieving a substantial reduction of disaster risk and disaster losses around the world.

“Under the leadership of the EU Commissioner for Humanitarian Aid and Crisis Management, Mr. Christos Stylianides, the EU played a key role in negotiating the Sendai Framework and it is impressive now to see the EU following through with this commitment to deliver on very clearly defined implementation priorities for reducing disaster risk.” Mr. Glasser also heads the UN Office for Disaster Risk Reduction (UNISDR).

The European Commission Action Plan emphasises that translating the Sendai Framework into tangible actions should be done in coherence with other 2015 and 2016 international agreements and processes, including the 2030 Agenda for Sustainable Development, the Addis Ababa Action Agenda on development financing and the Paris Agreement on climate change, the World Humanitarian Summit and the New Urban Agenda to be adopted at Habitat III.

Highlights of the action plan include the continued collection and sharing of baseline loss and damage data, development of strategies for risk awareness, cooperation with the private sector, strengthening the links between disaster risk management, climate change adaptation and biodiversity strategies, promoting risk-informed investments in all EU financial instruments, support for early warning systems and building back better after disaster strikes. It advocates for inclusivity and a special focus on vulnerable groups.