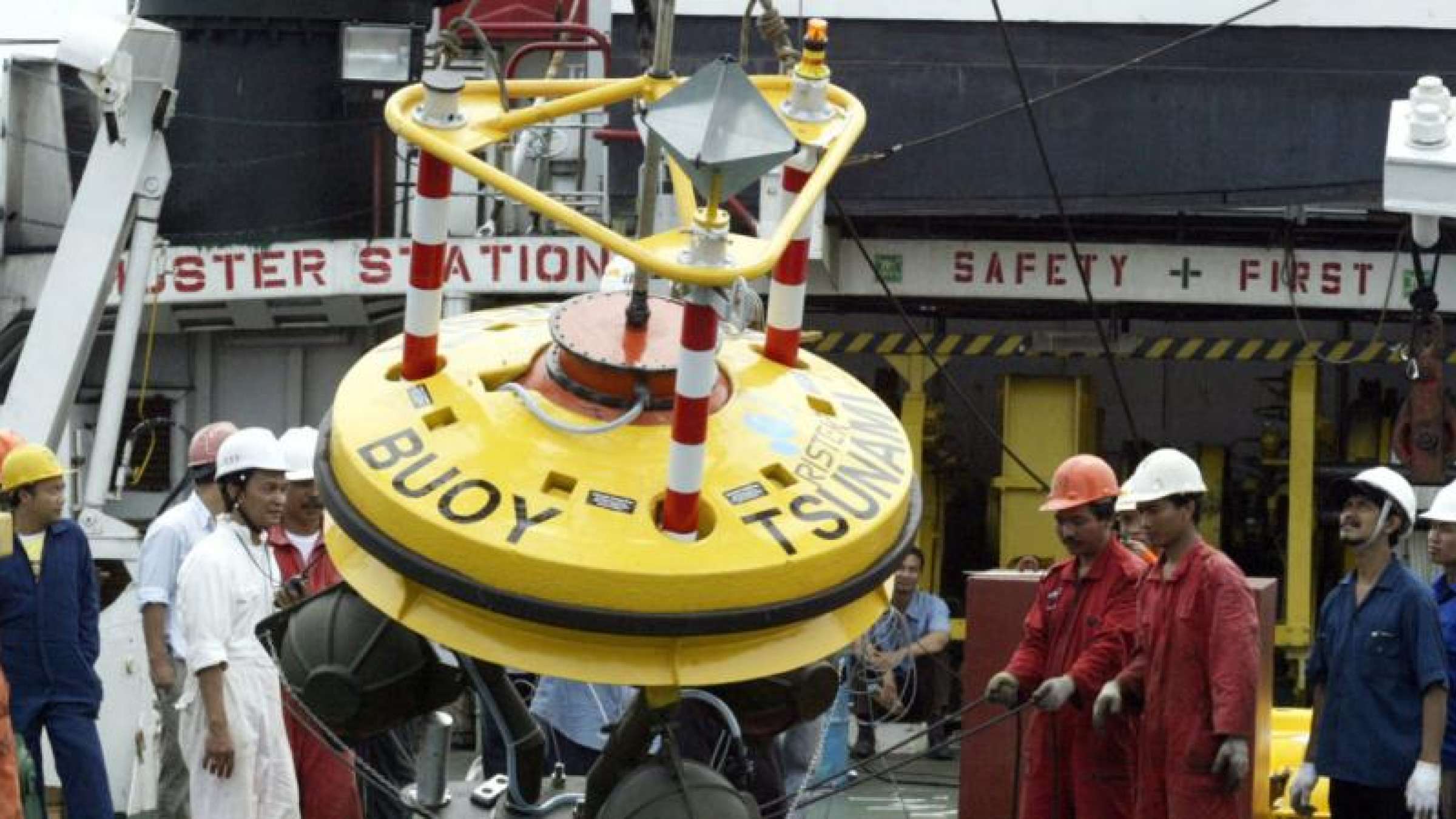 ULAANBAATAR, 4 July 2018 – Vulnerable people are an untapped resource of wisdom, capacity and commitment to tsunami, and overall disaster resilience.

This was the resounding conclusion of a Special Session ‘Leave no one behind: Promoting inclusion in tsunami risk management’ at the Asian Ministerial Conference on Disaster Risk Reduction today.

Chair of the session, Mr. Phillip Gibson, Special Envoy for Disaster Risk Management, New Zealand, said that different people have different capacities and all members of society have a role to play in strengthening disaster resilience.

“Vulnerable people should not just be looked at with regards to their needs but instead in terms of wise people who can contribute,” Mr Gibson said.

His comment captured the common thread of a variety of experience shared from the perspectives of older people, children and youth and persons with a disability.

Mr Shinichi Takahshi, Vice Mayor of Sendai, Japan, showcased his city’s work on inclusion. “The Sendai City Disaster Prevention Plan promotes DRR by utilizing the collective strength of all its citizens,” he said.

Mr. Eduardo Klien, Regional Director, HelpAge International pointed out how 57% of the casualties of the 2011 tsunami in Japan were over 60 – more than twice their proportion of the population (23%).

“In terms of older people there was almost absolute unpreparedness for, and very little understanding of, tsunami,” he said.

“But it is clear, with strengthened preparedness, better access and use of disaggregated data and strong social organization vulnerability can be significantly reduced.”

The highest number of deaths in this period was in the Indian Ocean tsunami of December 2004. It caused an estimated 227,000 fatalities in 14 countries, with Indonesia, Sri Lanka, India and Thailand hardest-hit.

Today's event took place two weeks ahead of the 20th anniversary of a tsunami in Papua New Guinea which killed up to 2,700 people.

This year World Tsunami Awareness Day on 5 November includes a strong focus on inclusion as a key element to implement the Sustainable Development Goals and reduce disaster losses.

Earlier, Mr Masato Takaoka, Ambassador of Japan to Mongolia, recalled the  international effort led by the Government of Japan that resulted in the UN General Assembly designating 5 November as World Tsunami Awareness Day.

The date for the annual celebration was chosen in honour of the Japanese story of “Inamura-no-hi”, meaning the “burning of the rice sheaves”.

During an 1854 earthquake a farmer saw the tide receding, a sign of a looming tsunami. He set fire to his entire harvest to warn villagers, who fled to high ground. Afterwards, he built an embankment and planted trees as a buffer against future waves.