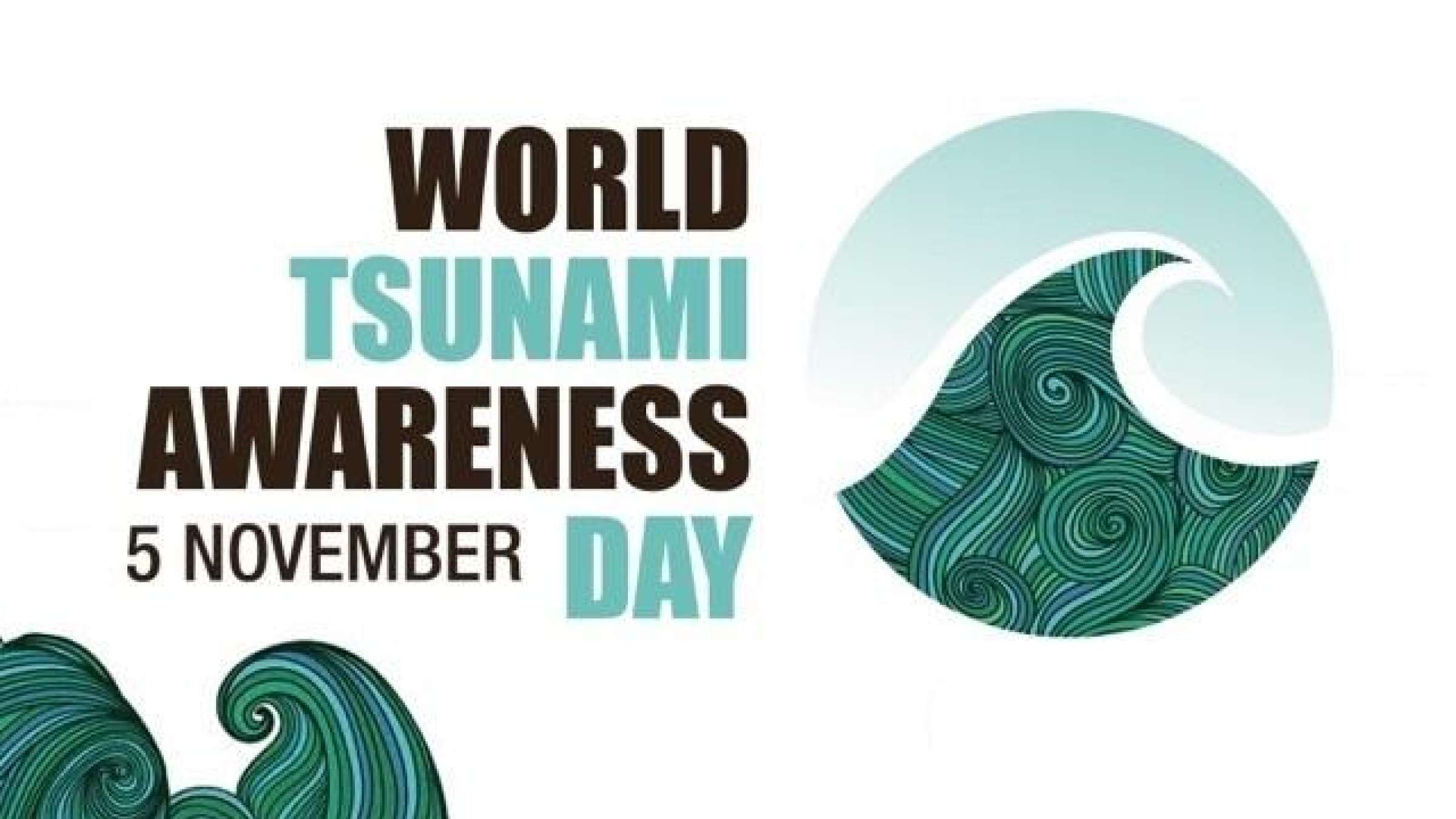 GENEVA, 2 November 2018 – The United Nations Office for Disaster Risk Reduction (UNISDR) today called attention to the significant loss of life and economic losses associated with tsunamis, notably for countries bordering the Indian and Pacific Oceans, over the last twenty years.

A review of available data from tsunami events puts these losses at 251,770 deaths and US$280 billion out of recorded economic losses for earthquakes and tsunamis of US$661.5 billion (1998-2017).

This compares with 998 deaths and US$2.7 billion in recorded losses from tsunamis over the previous twenty years when total recorded economic losses for earthquakes and tsunamis was US$410.9 billion (1978-1997).

The figures come from the emergency events database maintained by the Centre for Research on the Epidemiology of Disasters, based at the Catholic University of Louvain, Belgium. One event, the great East Japan Earthquake and Tsunami in 2011 accounts for over 19,000 deaths and economic losses of US$228 billion.

The UN Secretary-General’s Special Representative for Disaster Risk Reduction, Mami Mizutori, said: “November 5 is World Tsunami Awareness Day and it is an occasion to promote greater understanding of tsunami risk to avoid future loss of life. This year we also want to bring attention to the economic losses tsunamis can inflict as a result of damage to critical infrastructure located along vulnerable, densely populated coastlines.

“Central Sulawesi in Indonesia is still in the early stages of recovery from an earthquake and tsunami which struck on September 28 and is a vivid demonstration of why it is that earthquakes and tsunamis claim more lives than any other natural hazard and cause huge economic losses which make it more challenging to eradicate poverty in many parts of the world. We need to support Indonesia in their efforts to build back better.”