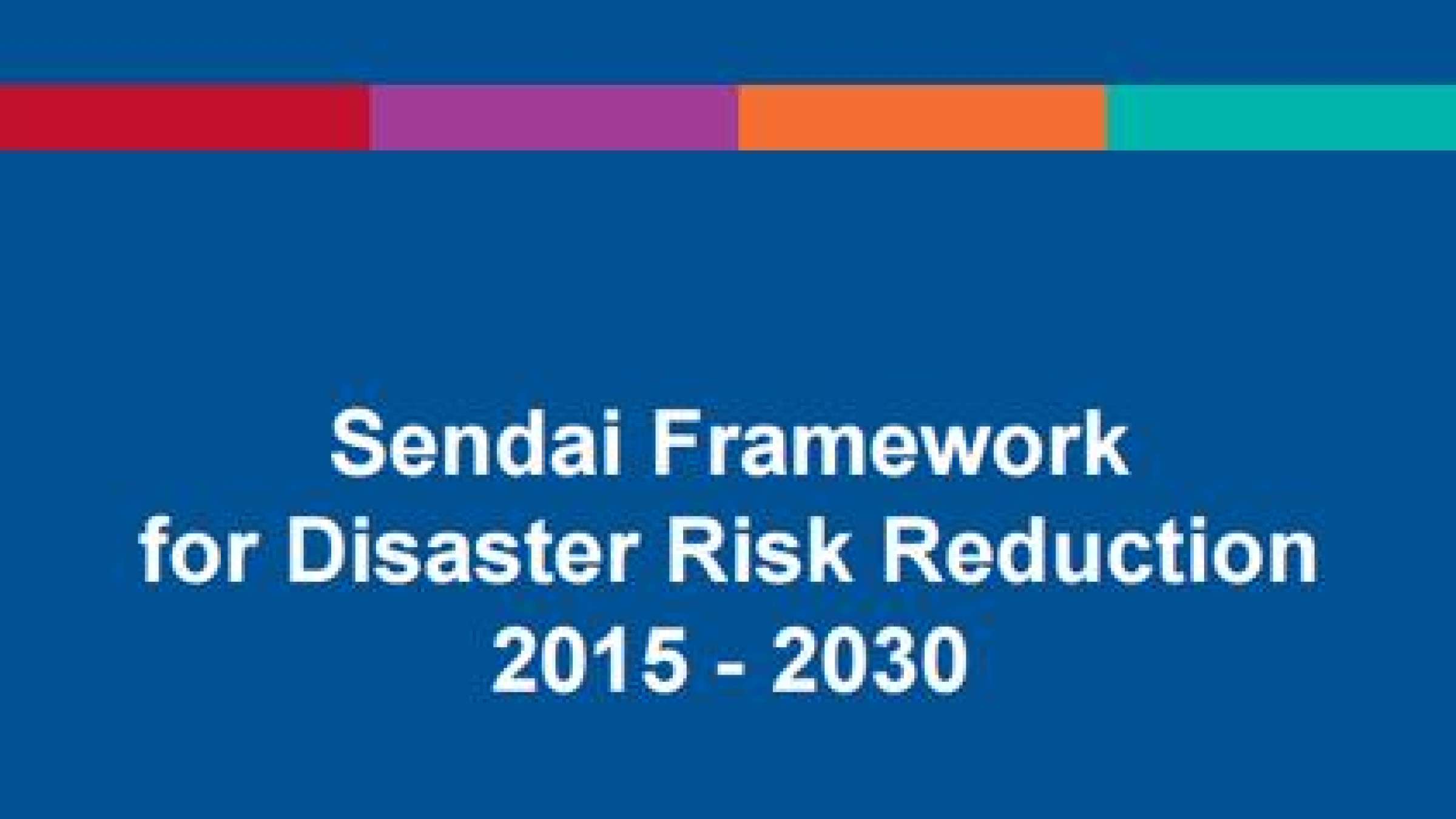 NEW YORK, 8 July 2015 – As this September’s anticipated UN Summit to adopt the Sustainable Development Goals (SDGs) draws near, intergovernmental discussions in New York are focusing on how their implementation will be measured and tracked.

Last week, the High Level Political Forum (HLPF) turned its attention to existing review mechanisms whose findings could feed into the review of sustainable development progress in the future.

Ten years of experience in monitoring implementation of the global blueprint for disaster risk reduction, the Hyogo Framework for Action (HFA), were seen as important to learn from.

Monitoring of its successor instrument, the newly agreed Sendai Framework for Disaster Risk Reduction 2015-2030, is also intended to complement monitoring of the SDGs. The Sendai Framework centres on seven global targets including substantial reductions in mortality, numbers of people affected, economic losses and damage to critical infrastructure from man-made and natural hazards.

The HLPF is envisioned as the core platform for tracking implementation of the sustainable development goals. Mandated by Rio+20, the HLPF replaced the Commission on Sustainable Development in 2013 as the global body for political leadership and guidance on sustainable development. It meets both under the aegis of the UN General Assembly every four years and the Economic and Social Council every year with technical, ministerial and high level segments.

Adam Bouloukos, Director of UNISDR, presented the HFA Monitor, highlighting the ways in which it will be enhanced for the Sendai Framework.

“It is a big testament to countries’ commitment that 145 countries have reported voluntarily on their progress in implementing disaster risk reduction through the HFA Monitor and 82 countries already have national disaster loss databases up and running,” he said.

Mr. Bouloukos also briefed on the establishment of the open-ended intergovernmental expert working group on DRR indicators and terminology that is expected to meet in Geneva and produce, by December 2016, two major outputs: global indicators to measure progress of Sendai Framework’s implementation, and key DRR terminology. He said Member States have been invited to nominate their experts to the working group by the end of this month.

Chile stressed the importance of ensuring that the work to generate global indicators for both Sendai Framework and the sustainable development goals remains coherent. “Chile appreciates UNISDR’s work on the HFA Monitor and strongly calls for an aligned and coherence post-2015 global review landscape.”