SENDAI FRAMEWORK 6th ANNIVERSARY: Time to recognize there is no such thing as a natural disaster - we're doing it to ourselves 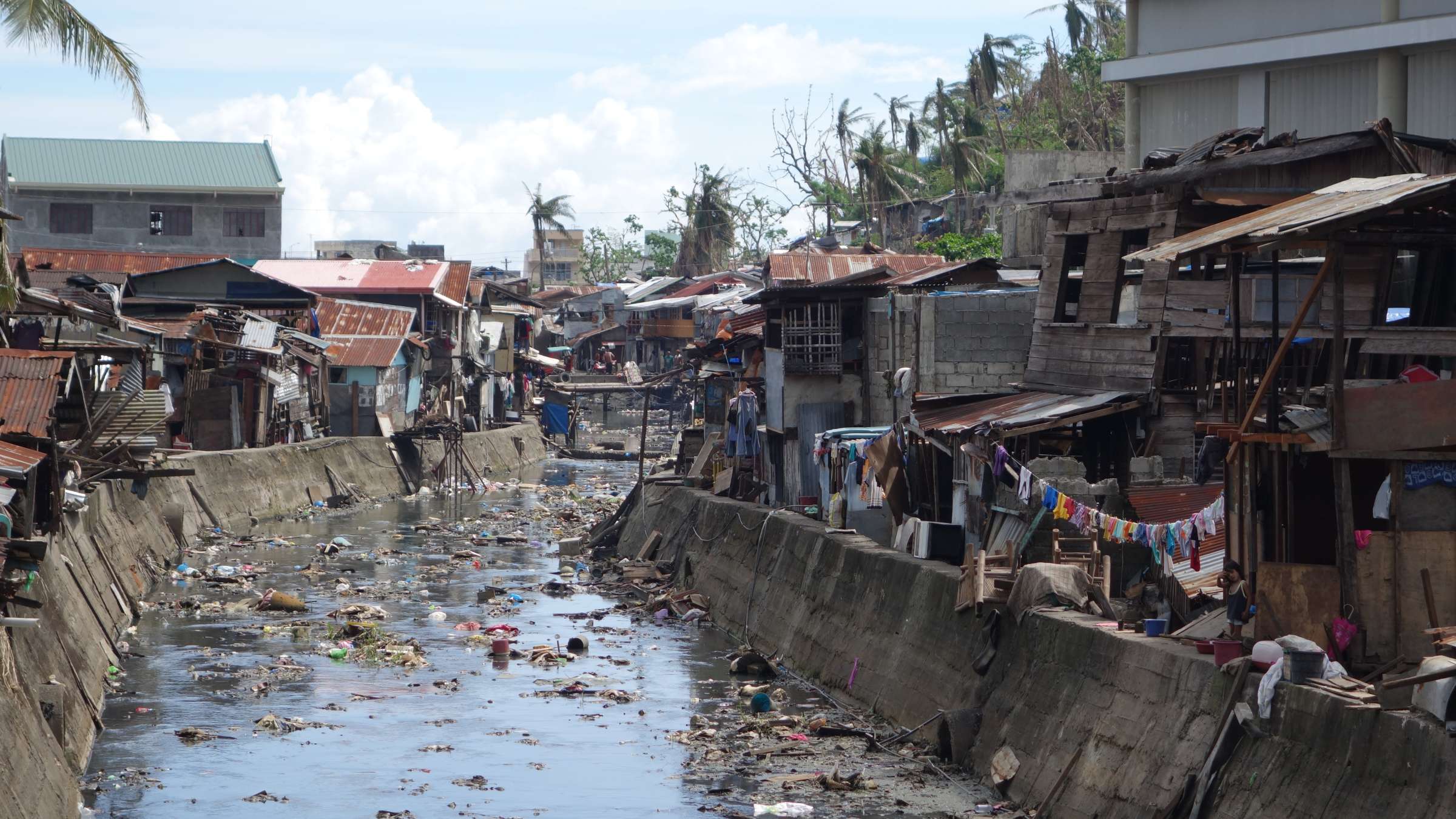 GENEVA, 18 March 2021 – The world is losing ground in the battle to reduce disaster losses by failing to act on early warnings, eliminate risk and invest in disaster prevention.

That was the verdict delivered today by the UN Secretary-General’s Special Representative for Disaster Risk Reduction, Mami Mizutori, in a statement to mark six years of the Sendai Framework for Disaster Risk Reduction (2015-2030), the global plan adopted by UN Member States to reduce disaster risk and disaster losses on 18 March 2015 in the tsunami-devastated city of Sendai, Japan.

“As we mark the 6th anniversary of the adoption of the Sendai Framework, it is time to recognize that there is no such thing as a natural disaster.  The world – low income and middle-income countries in particular – is being devastated by a mistaken notion of human progress. The global use of fossil fuels, the lack of international cooperation in support of developing countries and their health systems, the destruction of the environment, unplanned urbanization and unchecked poverty are all driving up the frequency and intensity of disaster events.

“Six years ago, UN Member States included health and biological hazards in the Sendai Framework as a key area of focus if we were to be successful in our stated goals of reducing loss of life and reducing economic losses. Unfortunately, five years later the COVID-19 pandemic arrived, and few countries had equipped themselves to deal with it.

“The result is 120 million cases so far and 2.6 million deaths in a tragedy which has dwarfed all other major disasters experienced so far this century including the Indian Ocean tsunami and the Haiti earthquake which together claimed a total of 450,000 lives. COVID-19 was a disaster that the Sendai Framework was intended to prevent with its clear focus on the importance of health measures for reducing disaster risk.

“The recovery from COVID-19 is an opportunity to re-set priorities to ensure that the 21st century is one in which we act decisively to reduce the existential threats that are building up everywhere and threatening our survival as a species.”