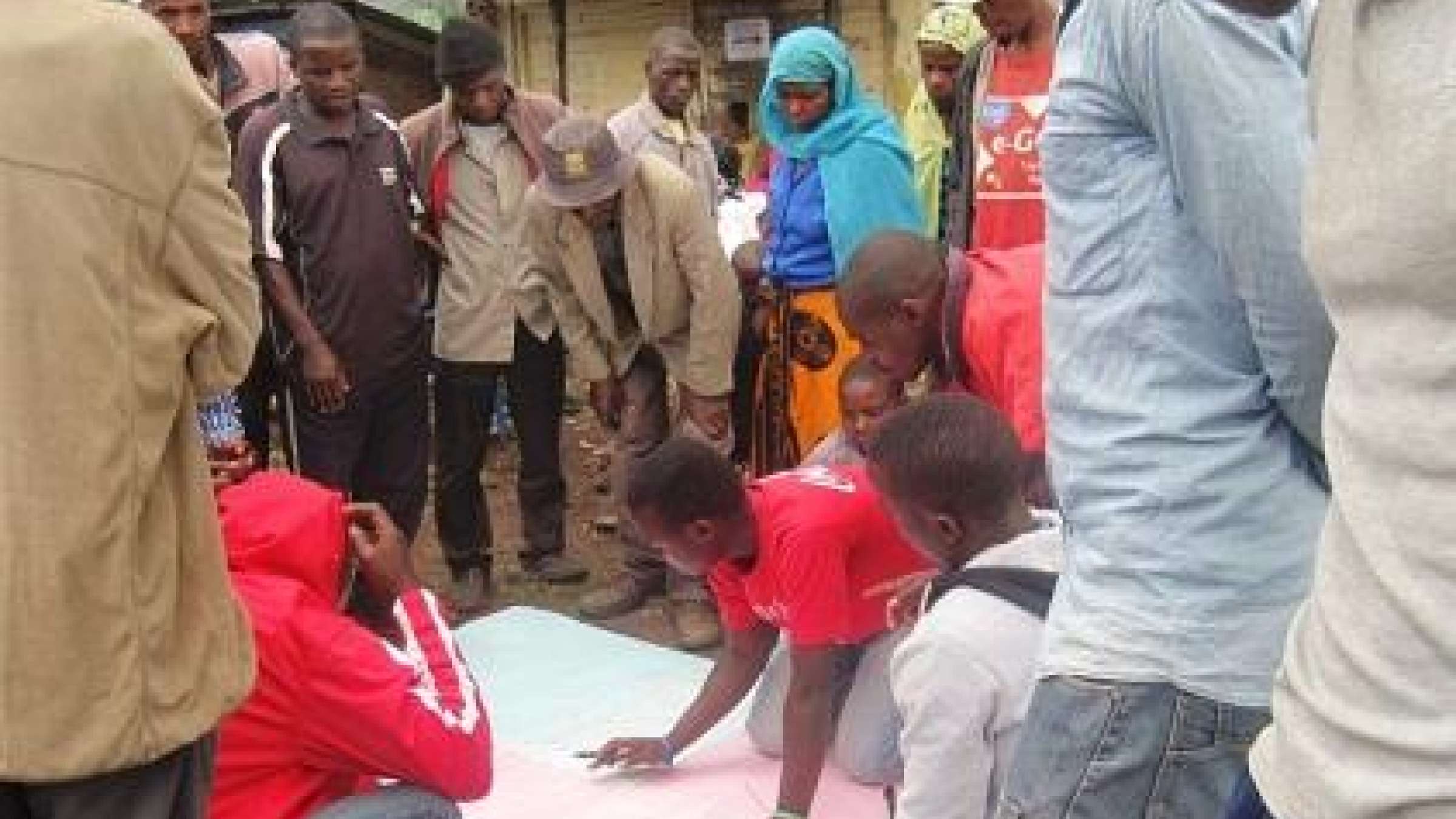 KIGALI, 1 May, 2018 - Rwanda has mainstreamed disaster risk reduction (DRR) across all sectors and put in place strong regulations and contingency plans to address all natural and man-made hazards affecting the country.

The country was among the first countries in the world to start using the Sendai Framework Monitor when it was launched in March. This was made possible due to its development of a national disaster loss database, supported by UNISDR under the European Union funded “Building Disaster Resilience to Natural Hazards in Sub-Saharan African Regions, Countries and Communities Programme.” The data will help inform and report on its DRR progress.

Rwanda has incorporated disaster risk reduction into local development plans in 24 out of 30 districts aimed at preventing the creation of new risk, reducing existing risk and strengthening economic, social, health and environmental resilience.

The country has experienced a growing number of disasters in recent decades. Lightning strikes, floods and landslides triggered by heavy rains and storms are the most frequently occurring disasters.

In 2016 at least 100 people were killed by landslides, particularly in the northern hilly and mountainous area, according to MIDIMAR’s statistics.

In September 2017, Nyamasheke, Rusizi, Huye, Bugesera, Ngoma, Kirehe, Gicumbi, Rubavu and Nyabihu provinces were struck by severe storms and rain. At least five people were killed and 24 injured. An estimated 5,850 people from 1,170 households were affected, with 640 families left homeless and vulnerable.

In 2015-2016, Rwanda conducted a lightning risk assessment study which identified measures to reduce lightning impacts. The government has allocated resources to install lightning arresters in the lightning-prone Rutsiro District.

Rwanda has also put in place environmental regulations and standards to enforce proper design, construction and use of disaster-resilient building materials and to ensure compliance with building codes which have been updated taking into consideration disaster risk reduction elements.

The all-inclusive nature of effective implementation of the Sendai Framework has been highlighted by Ms. Maria Gemma Dalena, UNDP’s Disaster Risk Reduction Technical Advisor. “The goals of the Sendai Framework can be achieved if countries, governments, local authorities and the most vulnerable communities are enabled and supported to implement activities to act as building blocks towards ensuring disaster risks are reduced and resilience is built,” she said.

As part of public awareness on disasters, MIDIMAR undertakes regular media and social media campaigns.  Rwanda celebrates the International Day for Disaster Reduction every year, as a curtain raiser for a Disaster Risk Reduction Week.