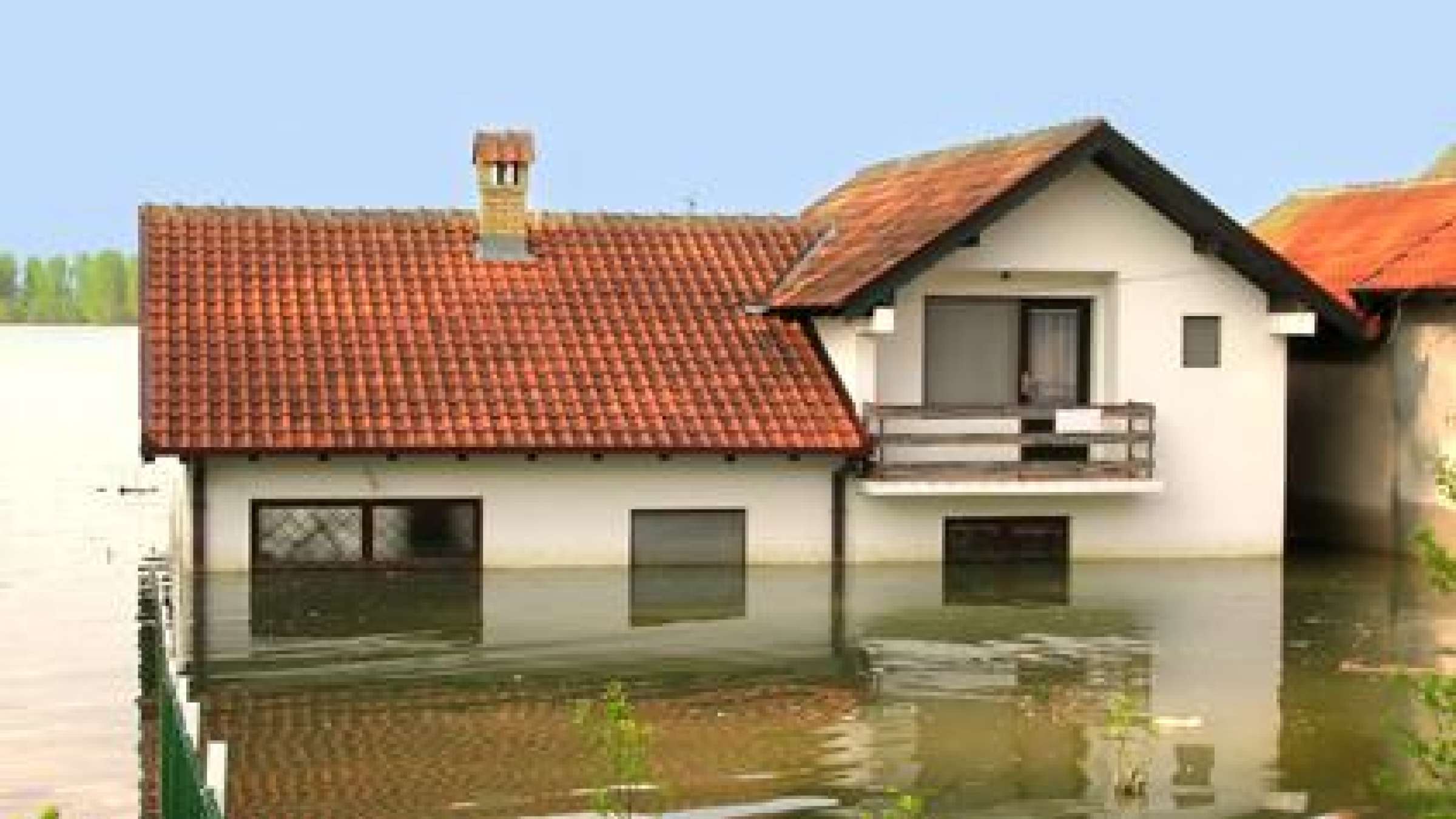 Flooding continues to be a major threat to development in many countries worldwide.

BELGRADE/SARAJEVO, 19 May 2014 – The worst flooding since records began 120 years ago hit Serbia and Bosnia and Herzegovina over the weekend, when three months' worth of rain fell on the region, bursting river banks and revealing areas at risk that need to be addressed.

Dozens of people are now feared dead, and tens of thousands have fled their homes. In Bosnia, landslides have buried homes and remaining landmines from the war in 1995 have now shifted to unknown locations. In Serbia, the outskirts of Belgrade have been inundated and the authorities suspect another "flood wave" on the River Sava, threatening the country's biggest power plant. Floods are also affecting neighboring Croatia.

Paola Albrito, Head of the United Nations Office for Disaster Risk Reduction Regional Office for Europe, said earlier today: “The emergency situation faced by Bosnia and Herzegovina and Serbia is a strong sign of the extreme weather events that Europe will face increasingly as a direct consequence of climate change. In these difficult times, it is reinsuring to see the joint effort of neighbouring countries in support of the affected regions.”

Indeed, climate change is no longer considered a problem of the future. According to the Fifth Assessment Report of the Intergovernmental Panel on Climate Change (IPCC), the effects are already present with a probable increase in the severity and frequency of disasters such as the current flooding in Serbia and Bosnia.

Traditionally focused on climate change mitigation, Europe is gradually shifting towards a more balanced approach that includes climate change adaptation and disaster risk reduction. The new civil protection legislation adopted by the European Parliament and the recent European Commission communication on the post-2015 framework for disaster risk reduction are clear signs of the transition from disaster response to disaster prevention and preparedness.

The European Commission, UNISDR and the World Meteorological Organization have joined forces to build resilience in European Union neighbouring countries, such as Bosnia and Herzegovina and Serbia, through the project ‘Building Resilience to Disasters in the Western Balkans and Turkey’. The project supports the enhancement of knowledge on disaster risk reduction practices in South Eastern European at the local level, including the cities of Sarajevo and Belgrade. This is an example of a regional intervention that focuses on preventing and reducing risks through a multi-stakeholder and multi-sectoral approach.

While currently focusing on emergency response, Serbia and Bosnia and Herzegovina have also been part of this recent European transition. Last year, both countries established National Platforms for Disaster Risk Reduction, which serve to coordinate and implement national activities related to building resilience to disasters. Serbia has now established a disaster loss data collection, an essential tool for financial investment in DRR. The country has also been involved in developing a framework as part of a move to establish a disaster insurance market in South Eastern Europe, part of the South Eastern Europe Disaster Risk Mitigation and Adaptation Programme [SEEDRMAP].

Disaster risk reduction and climate change adaptation are crucial to building a sustainable future for communities and nations and UNISDR is on the forefront of building such a culture of prevention. More investment in building resilience to disasters is needed in order to prevent extensive human and economic losses in Europe. Accurate risk assessment at the local level is essential for competent authorities to make informed decisions on the most cost-efficient investment in order to prevent disasters, such as the Balkan floods, in the future.