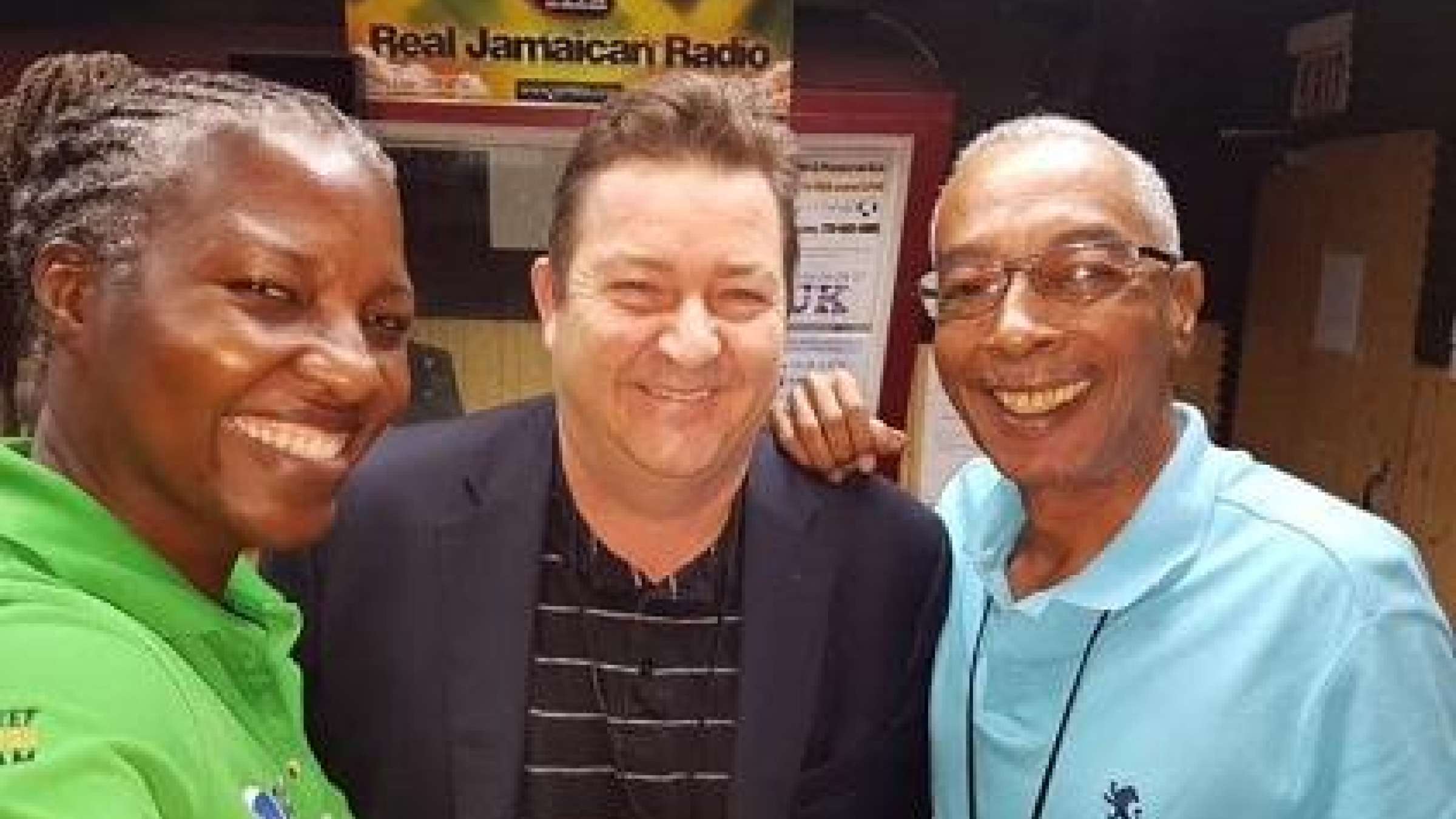 KINGSTON, 15 November 2016 – The UN Office for Disaster Risk Reduction (UNISDR) has called on governments, businesses and communities in island nations to work together to curb the impact of hazards stoked by climate change.

“Small Island Developing States are disproportionally affected by disasters. The expected higher economic losses from future disasters will heavily impact on budgets and investments of both the government and the private sector,” UNISDR representative Mr. Neil McFarlane told a conference at the University of West Indies’ Mona School of Business and Management.

“Governments, businesses and local communities in the Small Island States in the Caribbean need to work together to manage and reduce future disaster and climate risks.  With more intense and frequent climate- and weather-related events, mostly storms and floods in islands like Jamaica, there is no room for complacency,” added Mr. McFarlane.

He was speaking at the 2nd Business Conference: ‘Connecting the Dots: Enterprise, Entrepreneurship and Sustainable Development’, organised by the Mona School of Business and Management in the Jamaican capital Kingston on 9-11 November.

The Mona School of Business and Management is looking to develop and incorporate more disaster risk reduction in its curriculum.

“We need to build up expertise and provide the evidence of the longer term impacts of disasters on businesses in the Caribbean and for the Small Island Developing States in general,” said Dr. Indianna Minto-Coy, Senior Research Fellow of the Mona School of Business, who co-chaired the conference.

Ambassador Ralph Thomas, Jamaica’s envoy to the United States, is a senior teaching fellow at the Mona School of Business and Management and also took part.

“We must further underscore the importance of focusing on the inter-related business strategy issues arising from the impact of climate-related incidents upon infrastructure and business survival and resilience,” he said, calling for international partnerships to develop global and local financial responses.

Island states in the Caribbean, Indian Ocean and Pacific are increasingly popular tourist destinations. Attracting investment in tourism development is one of the few areas where their economies are competitive. However, it also poses risks, given their economic vulnerability.

By their very nature, such investments in island economies are highly exposed to hazards such as tropical cyclones, storm surges and tsunamis. Further, coastal tourism is highly exposed and vulnerable to negative impacts from climate change. This may include infrastructure exposed to sea level rise, beaches that are subject to coastal erosion, diving centres that depend on healthy coral reefs, as well as sedimentation and water pollution.

Growing eco-tourism is helping to protect the natural environment by working more closely with local communities.  Hotels, airlines and tour operators will need to be more aware of potential higher costs and losses in the future and undertake more robust disaster risk assessments.

Promotion of disaster risk reduction and building resilience in business education is one of the projects sponsored by Walmart and the Government of Germany as part of the work of the UNISDR Private Sector Alliance for Disaster Resilient Societies, also known as ARISE.

The private sector is identified as a key partner by the Sendai Framework for Disaster Risk Reduction, a wide-ranging, 15-year agreement adopted by the international community in March  2015 to reduce disaster losses around the globe. ARISE was founded in November 2015, folding together a number of previous UNISDR initiatives.

The Sendai Framework focuses strongly on ensuring action by governments, local authorities and a range of players in communities. The latter include businesses, whose resilience is critical when it comes to limiting the impact of hazards, whether they provide a small-scale employment or are multinationals whose disrupted supply chains can cause global havoc.

Economic losses in disasters are expected to increase from US$260 billion in 2015 to US$414 billion by 2030. Trillions of dollars of new private investment across all sectors are expected to pour into hazard-prone areas by 2030, dramatically increasing the value of assets at risk. How disaster risk is factored into, and managed in, capital investments, supply chains and operations in general will have a decisive influence on whether risk can be reduced and the targets of the Sendai Framework achieved.