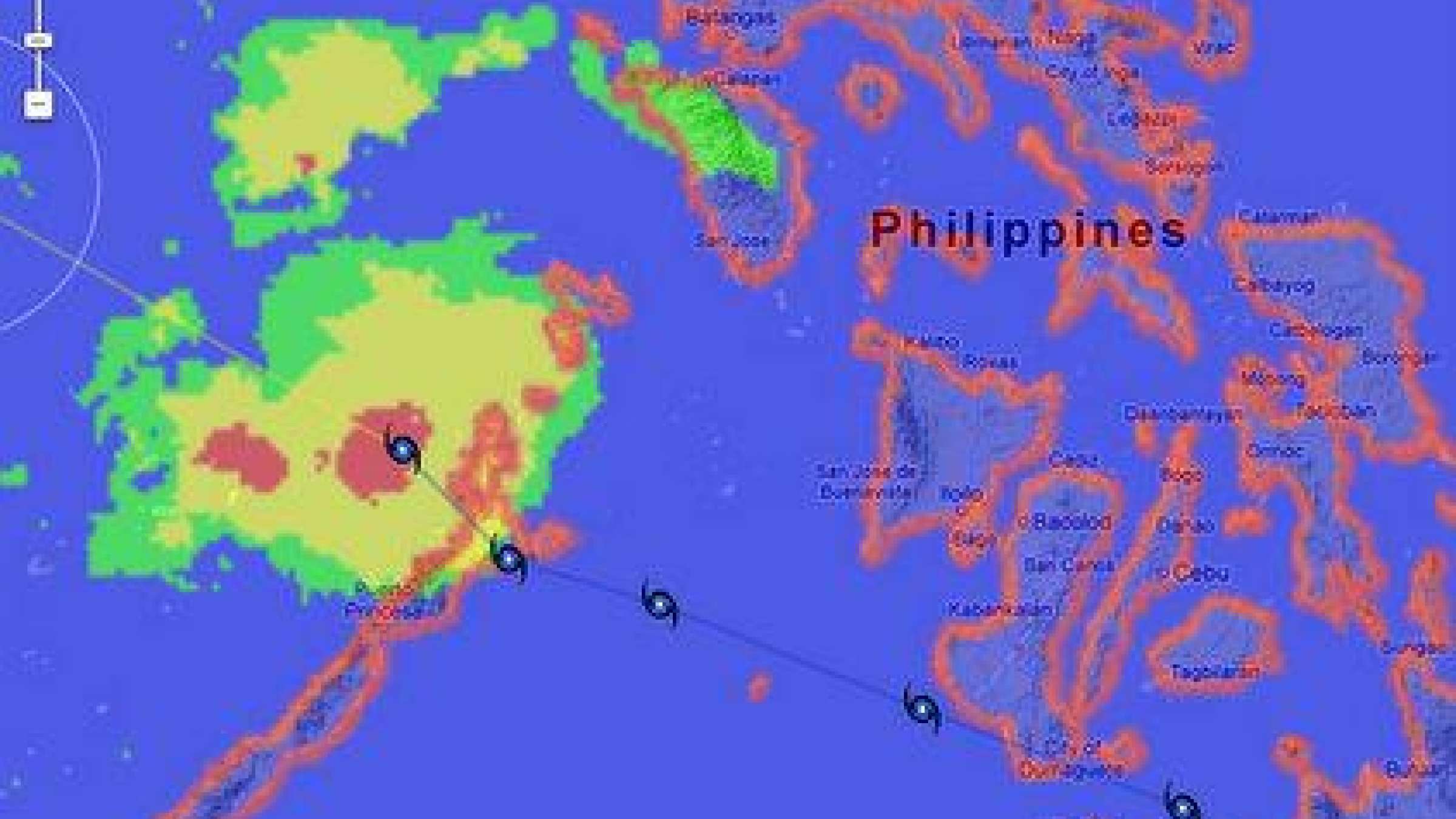 GENEVA/BANGKOK, 5 December 2012 - The UN Office for Disaster Reduction (UNISDR) today praised the improved performance of early warning systems in the Philippines as Typhoon Bopha cut a swathe of destruction across the country resulting in over 200 deaths and significant economic losses.

UNISDR Head of Regional Office for Asia, Jerry Velasquez, said: "This time last year over 1,400 people died on Mindanao in a similar event but this time big improvements in the early warning systems have saved many lives. More than 167,000 people have been evacuated to shelters."

He singled out the new automated rainfall and flood prediction systems as being critical to the provision of accurate forecasts and timely warnings as part of Project NOAH (Nationwide Operational Assessment of Hazards), introduced earlier this year by the Department of Science and Technology at the request of President Benigno S. Aquino.

"The Government's NOAH Project has enabled central government agencies, local governments and citizens to prepare and act before intense weather arrives. The project includes dissemination through television and the Internet of real-time satellite, Doppler radar, and other weather information enabling people to see not only wind speed and location of incoming weather disturbance but also the possible amount of precipitation. The Philippines is hit by about 20 typhoons each year so this is vitally important. It is also evident that since we met with local mayors in Mindanao earlier this year, practical measures have been taken on the ground to improve the alert system and communication with affected communities.

"Once Project NOAH is completely deployed across the country by the end of 2013, and local governments start acting based on its information, we should start to see a significant drop in the numbers of lives lost to disasters in the Philippines. However, the country also needs to respond to the enormous economic losses which these entail. About 0.8% of GDP is lost each year to disasters and this takes an unacceptably high toll on the country's development and efforts at poverty reduction."