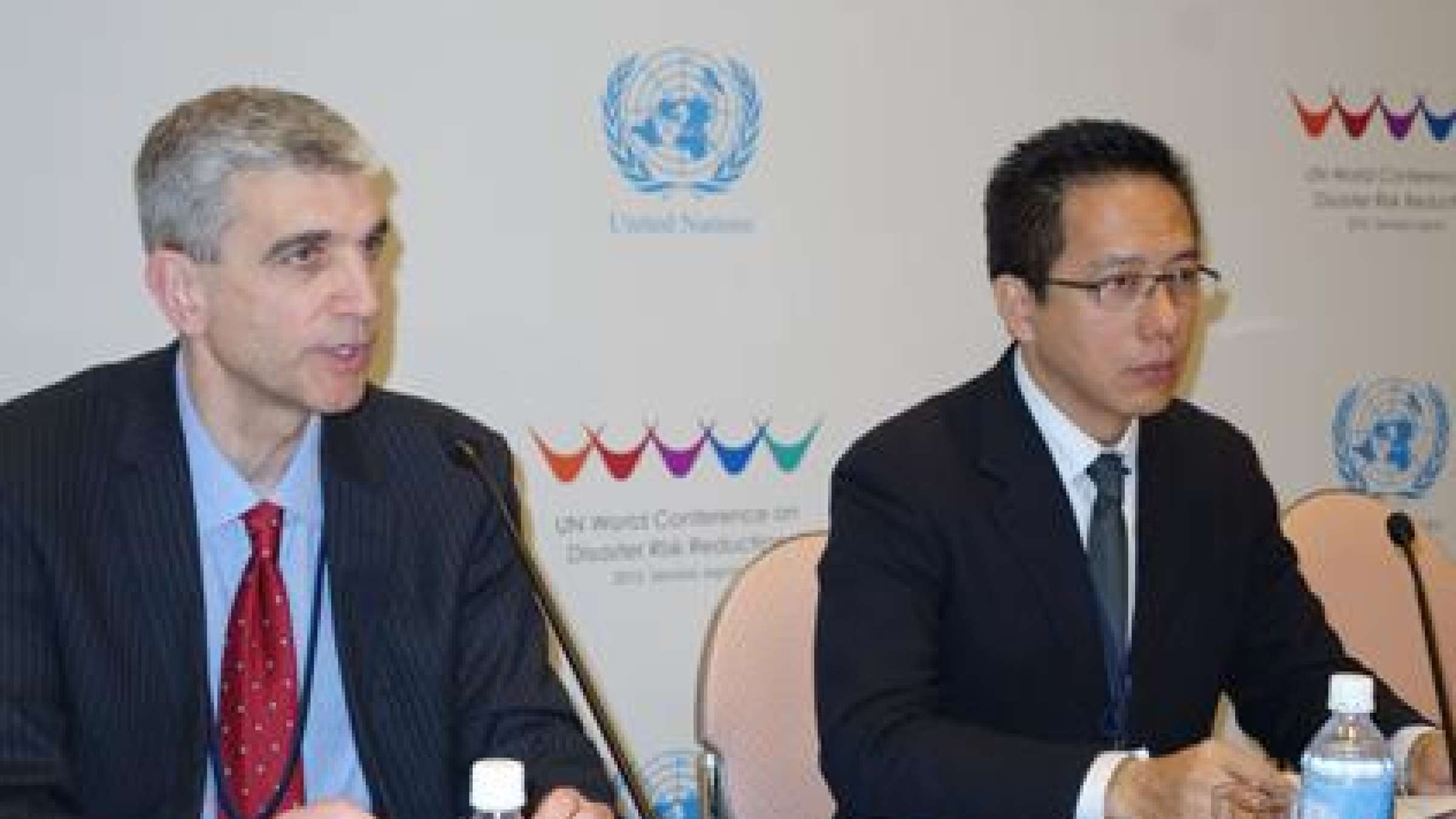 Dr. Milan Simic, Senior Vice President of AIR Worldwide, said the study normalized the economic losses from major natural disasters over the last twenty years and found that they oscillate around a baseline value of $240 billion. This is close to the $250 billion to $300 billion estimate of current annual levels of natural and man-made disaster losses presented in UNISDR’s 2015 Global Assessment Report for Disaster Risk Reduction.

Dr. Simic said: “What the study tells us that it is next to impossible to reduce existing levels of economic losses but that they provide a baseline and a context for improving on key areas of development over the lifetime of the new framework for disaster risk reduction which hopefully will be adopted tomorrow.”

Responding to the study commissioned by UNISDR, Jerry Velasquez, UNISDR’s Chief of Advocacy and Outreach, said: “This study tells us that the way we do development is the reason why economic losses are so high. Development drivers are stronger drivers of the increase of risks than hazards themselves. In order to limit economic losses in the future, we need to improve urban planning and make economic growth resilient.”

The study recommends a focus on improving the availability of economic loss data, cost benefit analyses of measures such as land-use and urban planning, and the promotion of risk transfer. The full global study will be made available in July and will provide a breakdown of economic losses by region.