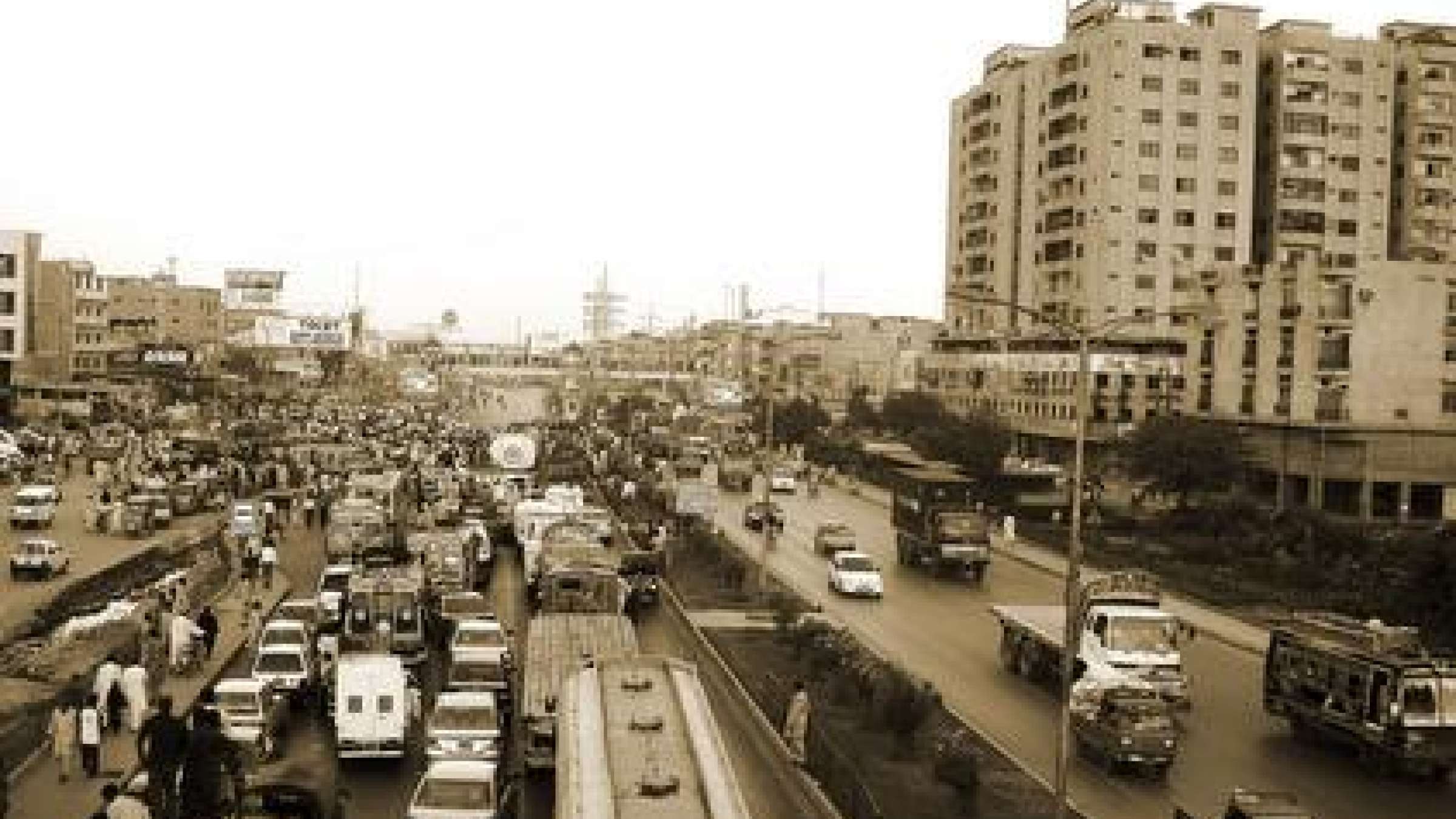 Bangkok, 10 October - More than 30 cities across seven provinces in Pakistan signed up to the UNISDR World Disaster Reduction Campaign Making Cities Resilient on Saturday though many of them are still under water or recovering from heavy floods.

Dr. Qadir, said the launch of the campaign in Pakistan would give great impetus to improving the disaster management system in order to make cities safe, resilient and habitable in wake of disasters.

Welcoming Pakistan to the Making Cities Resilient campaign, Wahlström said: “There will be no major global achievements in disaster risk reduction if we do not invest more in local actions.”

She called for more decentralized disaster management at the lowest administrative level to better protect communities against disasters. “We encourage mayors and local authorities to join the movement so more people will be safer from disasters in the future,” she said.

Among the cities joining the campaign are Karachi, Muzaffarabad, Dadu, Ghari Khairo, Tharparkar, Nowshera, Mnagora, Charsada, Oghi, Dera Ismail Khan, Loralai, Khudahr, and Ghizar. They have all agreed to commit to the ‘Ten Essentials’ of the campaign including assigning a budget for disaster risk reduction and protecting ecosystems and natural buffers to mitigate floods, storm surges and other hazards.

These cities have also pledged to the “One Million Safe Schools and Hospitals” initiative which encourages strengthening the safety of schools and hospitals from all types of natural hazards.

“Schools and hospitals are vital when disasters happen as they need to continue functioning when catastrophes hit. There is no small investment when it comes to these two types of infrastructure - they are crucial.” claimed Wahlström.

Some 870 cities and local government have now joined the UNISDR Making Cities Resilient Campaign and more than 138,000 institutions have already pledged support for the “One Million Safe Schools and Hospitals” initiative.