Forum on conflict and fragility opens in Liberia 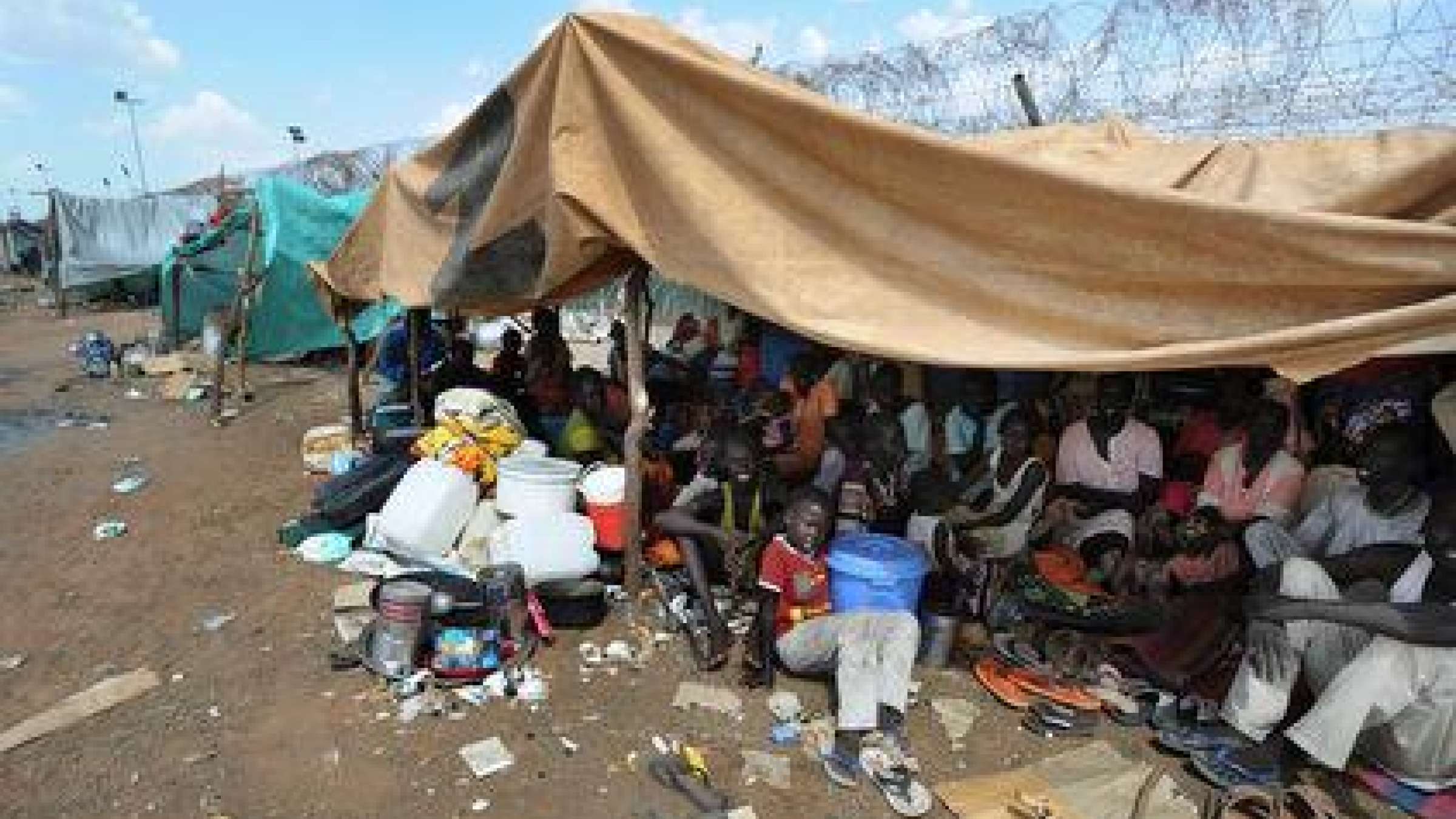 MONROVIA, LIBERIA, 28 November 2012 - The global burden of disasters and armed violence which affect over 200 million people and result in over 500,000 deaths each year will be the focus of a forum on conflict and fragility which opens in Liberia tomorrow.

With a special focus on Africa, the forum is co-hosted by the governments of Liberia and Finland, and involves participants from a vast array of public and private organizations, including government, civil society, media, trade unions, youth representatives and traditional leaders.

Conflict, violence and disasters are widely recognized as significant obstacles to achieving the Millennium Development Goals (MDGs) in many developing countries.

This week's gathering is the latest in a series of three United Nations-led thematic consultations calling for input from a wide cross-section of society on how issues concerning disasters, conflict and citizen security can be integrated into a new universal development framework.

"Violent conflict is a reality for far too many people across the world," the Assistant Secretary-General for Peacebuilding Support, Judy Cheng-Hopkins, said. "These consultations are a unique opportunity to put this reality in front of world leaders through an inclusive, participatory process."

Since 2000, disasters have affected 2.7 billion people resulting in $1.3 trillion in economic losses and 1.1 million deaths. An estimated 526,000 people die violently every year including 55,000 who lose their lives in conflicts.

UNISDR, the UN Office for Disaster Risk Reduction, says that 75% of the top 40 recipients of humanitarian aid -- including 11 African countries -- are still experiencing conflict or have recently emerged from conflict, and all are vulnerable to a range of natural hazards, particularly floods.

UNISDR Chief Margareta Wahlström said: "Countries recovering from, or still experiencing, conflict are also exposed to natural hazards. They receive 90% of all humanitarian aid but only 1% of the development aid they receive is for disaster risk reduction. This shows we have not yet understood the links between conflict and fragility when it comes to investing in resilience in countries faced with the effects of disasters and conflict."

The two-day event in Monrovia is expected to explore possible goals, targets and indicators that will help strengthen a global coalition of partners to advocate for a deeper understanding of the impact of conflict, violence and fragility in the post-2015 development agenda.

"The Monrovia consultation presents an important opportunity to consider how to ensure that issues of peace and security are embedded within the post 2015 development framework," the Assistant Administrator and Director of UNDP's Bureau for Crisis Prevention and Recovery, Jordan Ryan, said. "For development to be sustainable, it needs not only to build peace but also address armed conflict, fragility, and organized violence.

President Ellen Johnson Sirleaf of Liberia is a co-chair of the High-level Panel alongside Prime Minister David Cameron of Britain and President Susilo Bambang Yudhoyono of Indonesia.

President Johnson Sirleaf and Finland's Under Secretary of State for Development Cooperation and Development Policy, Anne Sipiläinen, will be among the participants at the Monrovia event.

The results of the consultations will be available online at: www.worldwewant2015.org.