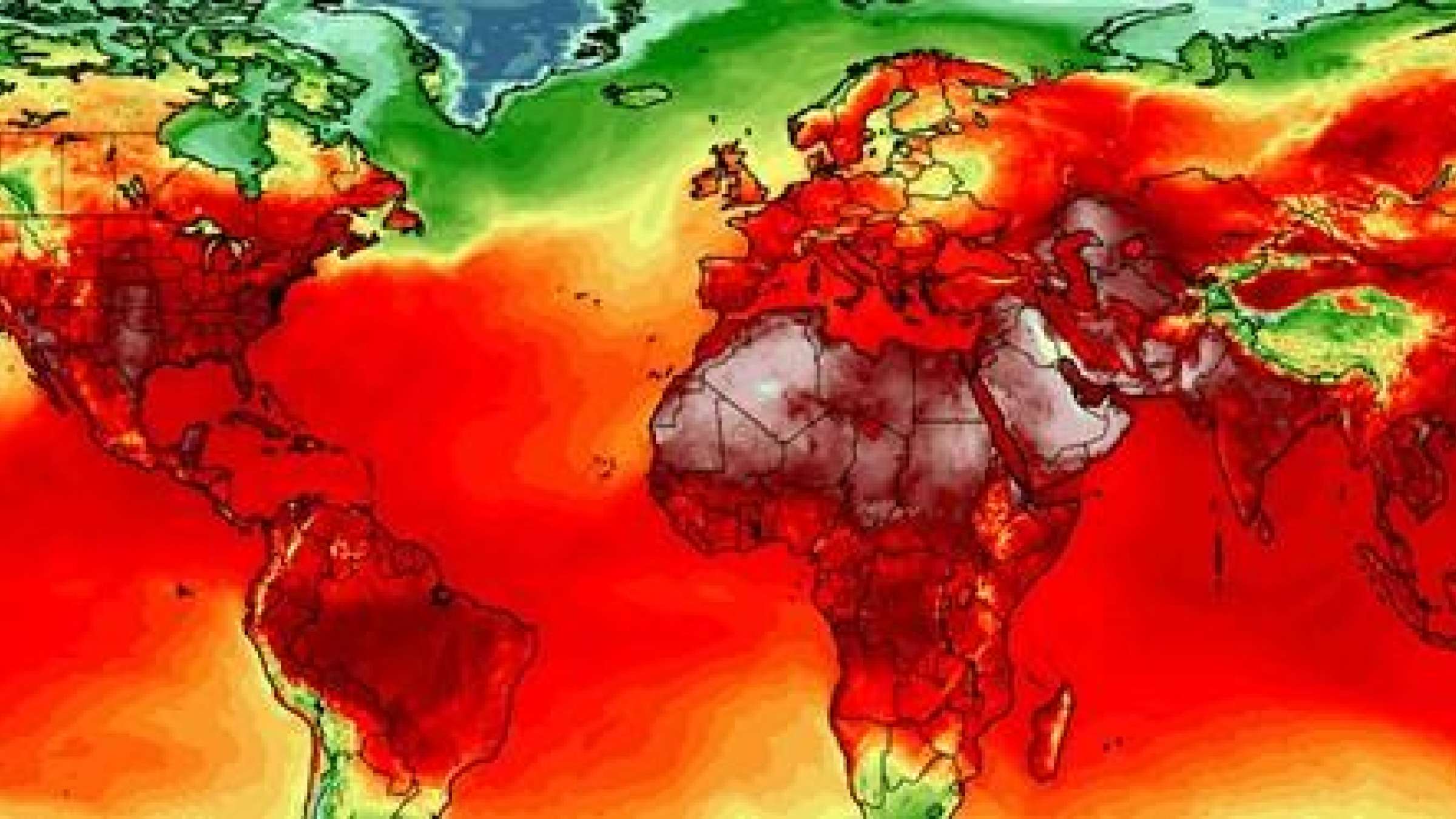 GENEVA, 11 October 2019 – Climate change is contributing to increasing damage to critical infrastructure around the globe, according to a twelve-year survey of damages caused by small- and medium-scale disasters conducted by the United Nations Office for Disaster Risk Reduction.

Schools, health facilities and roads are regularly damaged by small-scale weather events which do not grab headlines. The ensuing economic losses and costs of recovery take a heavy toll on the ability of low and middle-income countries to invest in achieving the sustainable development goals including poverty reduction, health and education.

The UN Office for Disaster Risk Reduction looked at damage to education and health facilities which were identified as areas of critical concern by UN Member States when it came to measuring progress in reducing damage to critical infrastructure, a key target of the Sendai Framework.

The Sendai Framework Monitor data also shows that between 2005 and 2017 over 3,200 kilometers of roads have been damaged or destroyed in these same 83 countries from small and medium disasters alone.

“The reports we are receiving are evidence that it is not just the number of extreme weather events that are on the rise but that there has also been a steady up-tick in the number of high-frequency recurrent low-to-medium intensity  disasters that are taking their toll in terms of economic losses and disruption of basic services at the local level. This is further proof that the climate emergency is disrupting efforts to eradicate poverty and to put the world on a path to sustainable development,” said Mami Mizutori, the Secretary-General’s Special Representative for Disaster Risk Reduction.

Drawn from reports received from 83 countries and territories, the findings are being used to highlight the theme of this year’s International Day for Disaster Risk Reduction which is focused on promoting resilient infrastructure and encouraging more durable and risk-informed construction under the slogan “Build To Last”.

Mega-disasters such as hurricanes, earthquakes and tsunamis have been excluded from the data sets to ensure that the statistics reflect long-term disaster trends, and the focus of the analysis has been on  so-called extensive risk which manifests as large numbers of recurrent, low-to-medium severity disasters  mainly associated with localized hazards such as flash floods, landslides, urban flooding, storms, fires and other time-specific events.

Ms. Mizutori commented: “Extensive disaster risk is magnified not just by climate change but by other drivers of risk such as insufficiently planned and managed urban development, environmental degradation, poverty and inequality, vulnerable rural livelihoods and weak governance. Achievement of the sustainable development goals will need massive investment in critical infrastructure. Such investment needs to take account of the growing risks posed by climate related hazards.

“Most of this type of loss is uninsured and tends to be absorbed by low-income households and communities, small businesses and local and national governments which have few resources to spare.”