COVID-19 recovery is an opportunity for gender equality 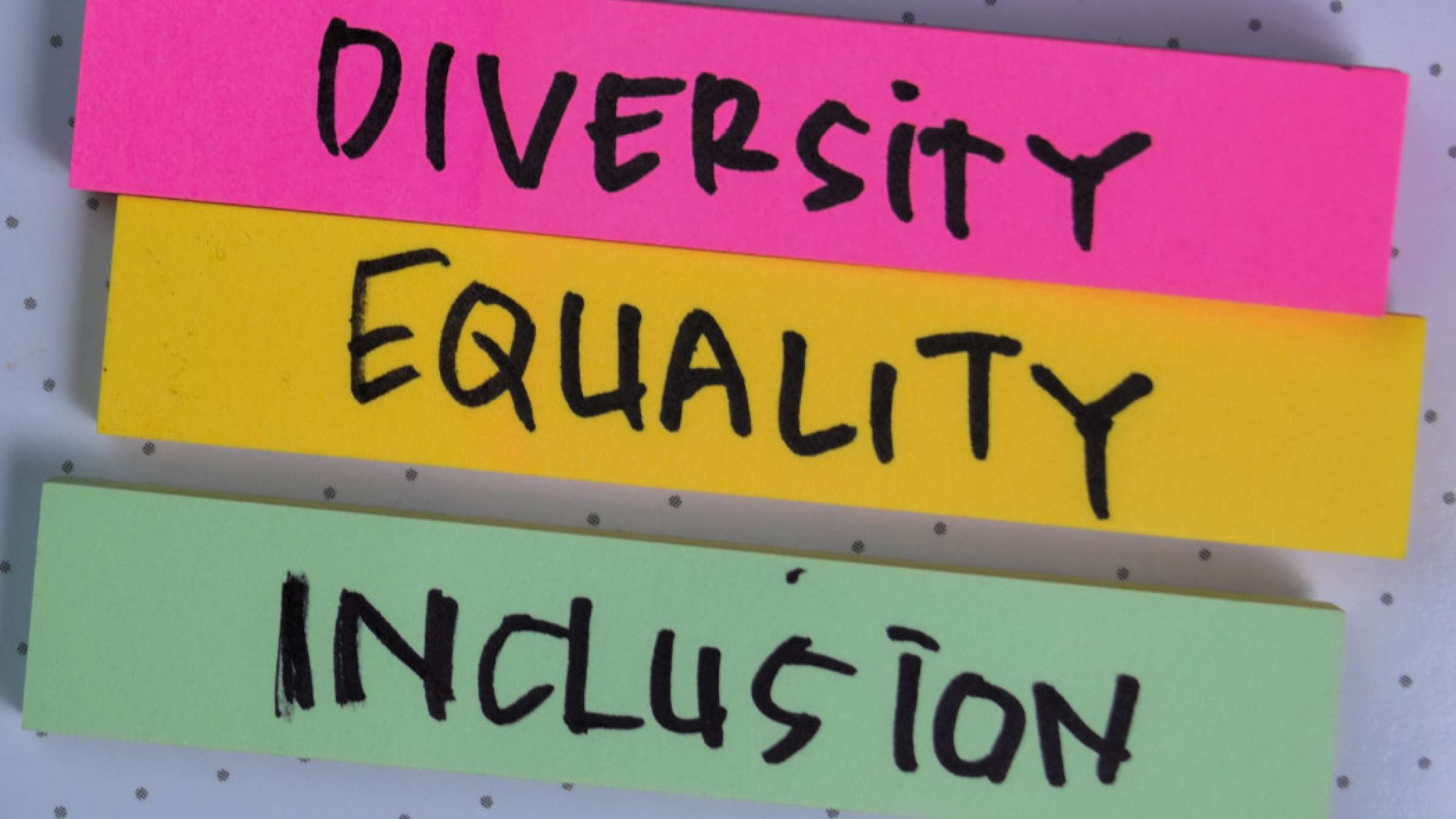 COVID-19 has worsened gender bias against women and shone a spotlight on the need for a more gender-responsive and inclusive approach to disaster risk reduction.

That was the general consensus which emerged from an online discussion “Learning from COVID-19 to strengthen gender-responsive Disaster Risk Reduction” hosted today by UNDRR, Norad, UN Women, UNFPA, Australian Aid and WIN DRR, and attended by over 250 participants.

UNDRR head, Ms. Mami Mizutori, said the 90-minute discussion underlined the need to put women’s resilience at the heart of the pandemic recovery which should be grasped as an opportunity “to promote women’s leadership and achieve gender equality.”

Ms. Mizutori, the UN Secretary-General’s Special Representative for Disaster Risk Reduction, added that “the perspectives of women and girls in all of their diversity must be integrated at all stages of prevention, preparedness, response and recovery.”

Citing insufficient access to early warnings and the disproportionate impact on women of disasters such as COVID, Mr. Bård Vegar Solhjell , Director General of the Norwegian Agency for Development Cooperation, (Norad)  called for greater resources to be made available to grassroots women’s organizations in support of women as agents of change.

Mr. Solhjell predicted that key SDGs on gender equality and climate action would not be achieved unless more effort is made to build up women’s leadership in disaster risk reduction, adaptation, and resilient recovery.

In a video message, Ms. Åsa Regnér is the Assistant Secretary-General, UN Women, said that COVID-19 response and recovery offers an opportunity for transformative change  to “build forward better and to adopt gender responsive disaster risk reduction decision-making and practice.”

Outlining the extent of the challenge, she said that UN data shows that out of 225 COVID-19 task forces in 137 countries only 4% had gender parity and 84% were dominated by men.

Mr. Jeff Roach, Deputy Head of Mission at the Australian Permanent Mission to the UN, Geneva, said genuine partnerships were needed so that women and girls participate fully in the planning and decision-making process.

He said that when women are at the negotiating table that’s when you can be best prepared for the climate and other challenges ahead in the Pacific.

Dr. Linah Jebii Kilimo, Chief Administrative Secretary, State Department for Gender, Kenya, said the country was pursuing a policy of “institutionalization” of the equitable participation of women and other vulnerable groups in DRR development initiatives. Social protection was another key area of focus as well as support for women-led community organizations.

Ms. Ha Nguyen, Research Fellow, Asia Centre, Stockholm Environment Institute, recently completed a review of 26 national DRR strategies in Asia and the Pacific, said there was insufficient attention to examining the root causes of disaster risk and vulnerability and insufficient funding available to make real progress on addressing inequality and the causes of disaster risk.

Ms. Nguyen said that women, elderly, children, and people with disabilities are regarded as a homogenous group, overlooking the multiple and intersecting identities which characterize their disproportionate vulnerability and marginalization. Their participation in the DRR planning process was too often just a box ticking exercise.

Discussion moderator, Stephanie Speck of UNDRR, highlighted that the number one gap identified by the online audience was the lack of understanding of the root causes of vulnerability.

Mr. Ib Petersen, Deputy Executive Director, the United Nations Population Fund (UNFPA), said disasters exacerbate gender inequality and deeply affect women’s autonomy and mobility. COVID-19 has brought these issues into sharp focus. Intimate partner violence has skyrocketed, up 700% in some countries. Contraceptive use has been disrupted for 12 million women by the pandemic.

Josephine Castillo, a grassroots community leader, GROOTS Philippines and Huairou Commission, said women’s groups - above all - need to be organized to have political clout and to be trusted. “It is very important that we will be trusted and that women will no longer be victims. Women are not victims, but we are drivers to change, drivers in resilience building of our communities.”

Ms. Castillo added that it was very important that the private sector is inclusive in its COVID recovery plans and that women at community level are included in all the process “in order that no one is left behind.”

Ms. Sari Lehtiranta, Deputy Permanent Representative, Permanent Mission of Finland to the UN, Geneva, said  gender equality is a cross-cutting issue in Finland’s development policy and will be a main priority if the country is elected to the Human Rights Council in the autumn.  “Specific attention must be paid to gender impacts in all our actions,” she said.

UNDRR Gender Advisor, Branwen Millar, said that with the support of the Government of Australia, UNDRR has established the Women’s International Network for DRR (IN DRR) and she invited members of the online audience to join.

Ms. Tine Mørch Smith, Ambassador and Permanent Representative of Norway to the UN, Geneva, said that a lot was learned during the interactive discussion on the challenges and it was important that different voices were heard from across continents and sectors.

Among Ms. Smith’s takeaways from the session were that when we are building back better after the pandemic, DRR must be an integrated part of this work, and that without the gender perspective the Sendai Targets on reducing disaster losses will not be met. Inclusivity, partnership, and cooperation are also key.