Cognitive biases: This is how we can make better decisions about risk 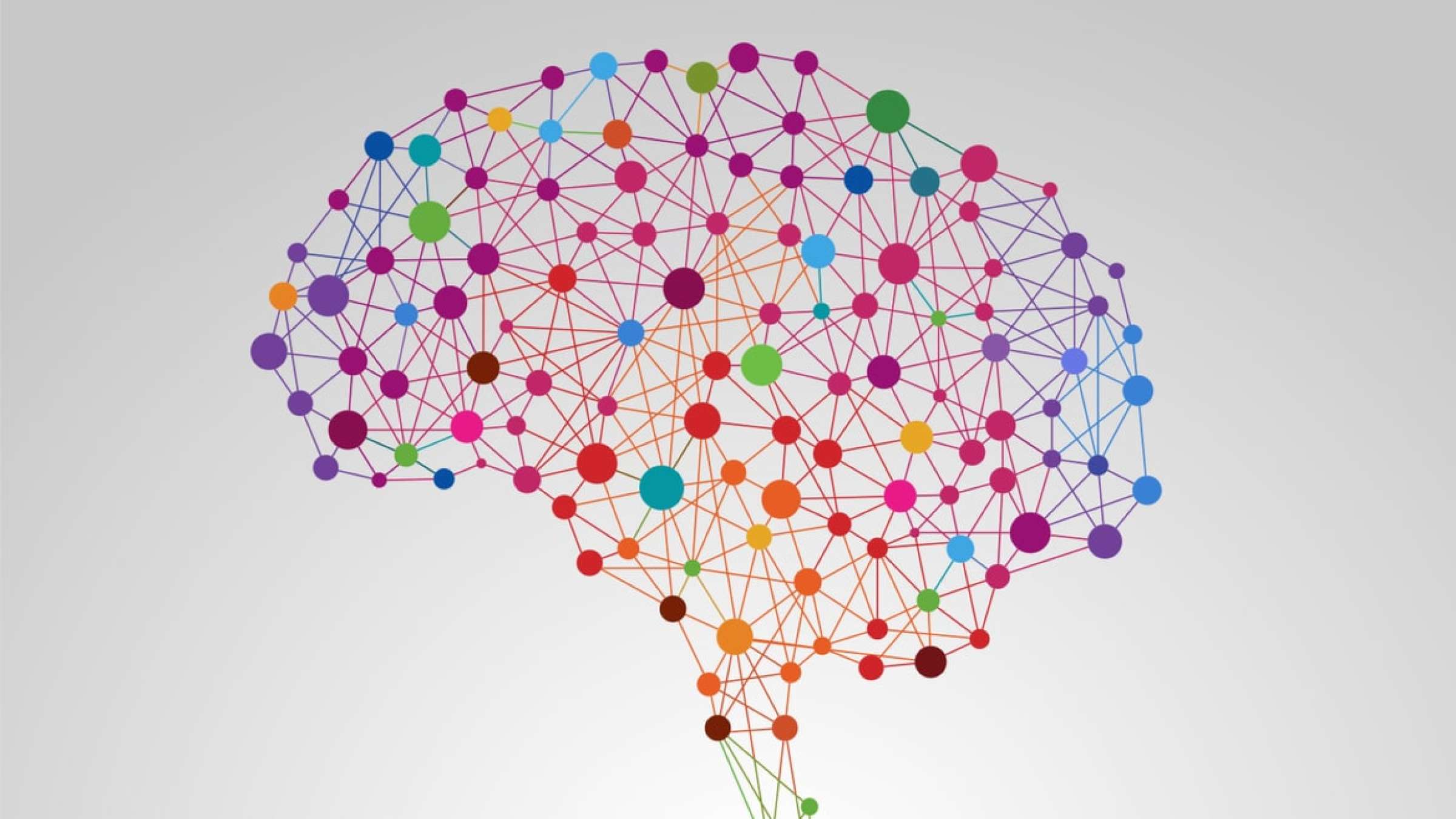 Why is it that individuals and governments still do not invest enough in disaster risk reduction (DRR), despite experience and evidence of its value?

We all witnessed it, not long ago. The dreaded toilet paper shortages of the early days of the COVID-19 crisis. What pushed people to panic-buy and stockpile a particular supply, even though there was no real threat of toilet paper shortages? That’s the action bias – the tendency to believe that action, rather than restraint, can solve problems.

Looking at other risks, what is it that makes people drive through floodwaters, despite being informed of the danger? Drivers would report doing so because they saw others doing it. That’s the effect of the normalcy bias which gives us the impression a behaviour is safe.

These are some examples of cognitive biases - the quick shortcuts we unconsciously rely on to make daily decisions. This relates to how our brains function in filtering information rapidly. This function saves our brain time and energy but at the same time can create errors in decision making.

Biases: at the heart of our decisions

In many countries, tools such as insurance are not widely available whereas risk reduction may be insufficient. Governments often rely on other economic incentives or regulations to encourage investment in DRR.

However, cognitive biases can create resistance to action, investment and regulatory measures. They can also lead to individual and institutional decision-making processes that fail to consider the costs of disasters and the benefits of risk reduction. Hence, “an understanding of biases in decision-making can help make the design of disaster risk reduction products, policies, regulations and standards more effective” says the 2022 edition of the Global Assessment Report on Disaster Risk Reduction (GAR 2022).

Surveys of homeowners in disaster-prone areas reveal that people tend to either not pay attention to the potential consequences of risk or they overreact based on their experience of a recent event. Many of the errors decision-makers exhibit in dealing with extreme events can be traced to misperceptions of risk, coupled with biases such as inertia, simplification and herding. People’s perceptions about whether they can make a difference through their actions also play a role.

The two fictitious cases below present examples of cognitive biases and mental shortcuts that may affect individual- or community-level decisions about investing in DRR. However, reframing the way risk information is presented can have a practical and powerful impact on its efficacy in promoting risk reduction action among individuals, communities and governments. Let’s see how that works.

Family A purchased a house in a community vulnerable to wildfire damage, but none of the family members has experienced a fire. They decide not to invest in fire-proofing measures and not to clear vegetation in their front yard.

This is a decision that reflects the bias of myopia. The upfront costs of making the property safer are perceived to be too high relative to the benefits of undertaking these measures.

Research has shown that the simple action of stretching the time horizon may be an effective way of dealing with the myopia bias. We are more likely to consider risk reduction measures if we are told that over the next 25 years, there is a greater than 1 in 5 chance of having at least one disaster that causes damage to our property instead of describing it as a 1 in 100 annual probability.

A tropical storm will hit your city in 48 hours. What would you do?

We take disaster prevention problems more seriously when issues are made tangible. Why? Read the #GAR2022 report to find out.
👉 https://t.co/sYUy33gnZS#StopTheSpiral pic.twitter.com/4uJuhlLo1L

Family B whose residence is in a flood-prone area did not purchase flood insurance until after flooding damaged the house, even though coverage to pay for losses was highly subsidized. Instead of learning from that experience, the family members decided to cancel their flood insurance policy several years later because they did not suffer losses from another flood.

One of the biases at play is optimism. Before suffering damage, the likelihood of a disaster was perceived as being so low that they did not pay attention to potential consequences and concluded they did not need insurance.

A review of public health communication studies found that if fear was used, people were more likely to act if it was also combined with strong efficacy messages. This implies negative framing should be accompanied by communication that supports a sense of agency, hope, motivation, self- and collective efficacy, and, importantly, practical steps required for change.

Understanding how individuals and key decision-makers behave concerning potential disasters is critical for developing the effective actions to accelerate risk reduction. As the GAR 2022 points out, to deal with systemic risk we might need to use deliberative thinking more. And despite the urgency of increasing extreme events, we probably would benefit from “thinking slow”.