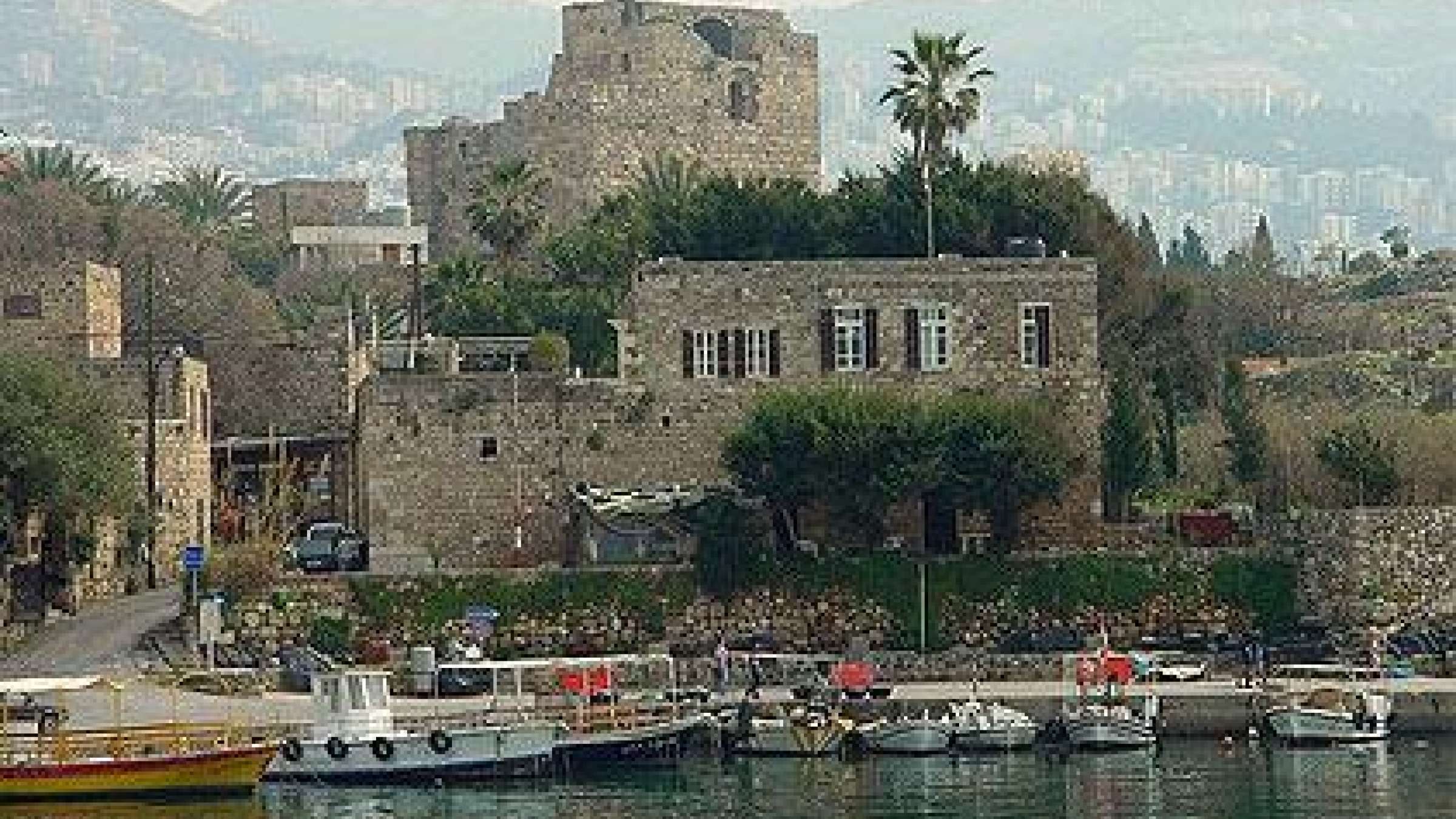 Geneva, 4 January 2011 – Byblos, with its ancient port dating back 5,000 years, is dotted by Phoenician, Roman and medieval ruins along the waterfront that municipal authorities now fear are in danger from sea storms.

When Byblos city official Tony Sfeir met counterparts from Venice at the Third Global Platform for Disaster Risk Reduction in May – convened by the UN disaster risk reduction office, UNISDR – he realized that the two cities faced the same dangers and obstacles.

Like Byblos, Venice is a UNESCO World Heritage site, has a local economy related to tourism and to port activity, and share similar water-related risks. At the time of the Global Platform, Venice had just been recognized by UNISDR as a role model city for cultural heritage protection for its defence system against tidal floods.

Renowned for its beauty, Venice is frequently flooded because unstable inlets open the lagoon to excess water when the mean sea level rises higher than 80 centimetres. Six times in the past 10 years, the water rose exceptionally high – over 140 centimeters – carrying silt and moisture, which experts say are putting the physical survival of the city at risk.

In June 2011, Mayor Ziad Hawat decided to invite the Italian delegation for a two-day workshop to find ways to protect Byblos’ historical sites along the waterfront.

“One of the strengths of UNISDR’s ‘Making Cities Resilient’ campaign is to allow learning processes from city to city. A network structure instead of a hierarchical pyramid makes it easier to promote spontaneous collaboration among cities,” said Pierpaolo Campostrini, Managing Director of CORILA, a research centre dealing with the safeguarding of Venice.

To preserve its cultural heritage, Venice created a mobile tidal barrier system called “MOSE” to defend the lagoon from floods. Tens of billions of euros have already been spent in the last thirty years, and five billion more will be spent to build special gates to further preserve the lagoon environment, explained Campostrini.

The plan was crafted by the Venice Water Authority, a branch of the Ministry of Infrastructure and Transport, and approved in 1992 by the national government – which Campostrini says is a model of local and national cooperation.

“The Venetian example demonstrates the importance of coordination between the different ministries and local authorities. People of different expertise must work together to draw up a multipurpose project that targets both economic, cultural and environmental objectives,” said Campostrini.

What it seems to be missing in Byblos’ case is an appropriate and comprehensive involvement of the scientific community, which he said is necessary to carry out the interdisciplinary assessments of alternative prevention/mitigation measures. In Venice, CORILA, the research centre which Campostrini heads, promotes and coordinates research on the Venice lagoon in an integrated and multidisciplinary way.

“The Venetian case suggests instead that they should be integrated in a comprehensive and holistic plan, based on appropriate scientific knowledge, able to integrate different disciplines. The local administration could be the glue that brings together the scientific community, the public sector, the citizens and the enterprises,” he said.

“Culture is not often considered when dealing with risk reduction, nevertheless it is an important part of risk management for cities that consider the cultural heritage an essential asset of their development,” continued Campostrini. “The port of Byblos should be preserved so that people and tourists can enjoy a nice gelato in the summertime in the sun with a perfect view.”