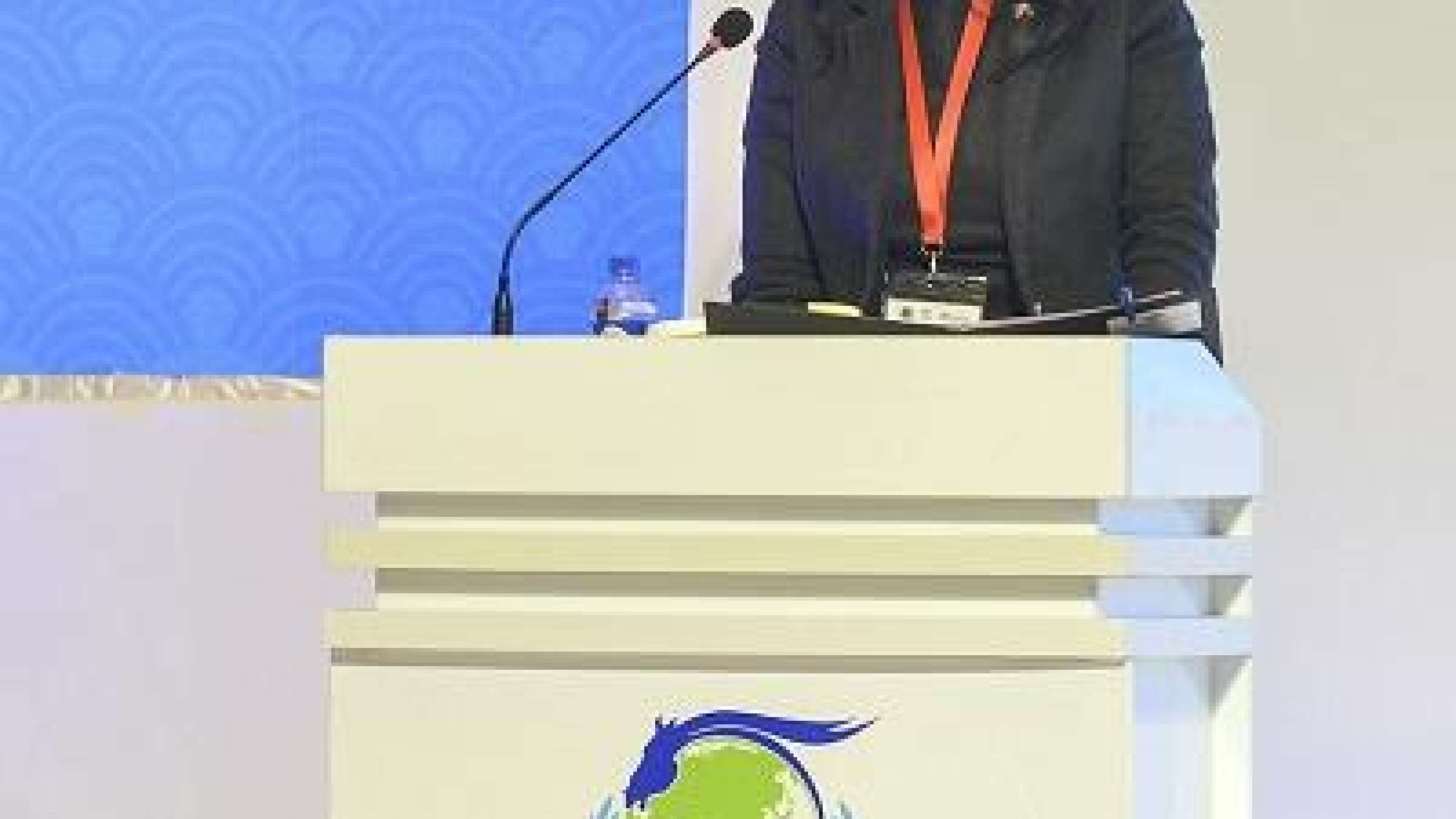 Senator Concetta Fierravanti-Wells, Minister for International Development and the Pacific, announces Australia as host of the 2020 Asian Ministerial Conference on Disaster Risk Reduction

GENEVA, 10 July, 2018 - Australia will host the Asia Ministerial Conference on Disaster Risk Reduction (AMCDRR) for the first time in 2020 and anticipates a focus on the Pacific and the work of Australia’s recently announced National Resilience Taskforce.

The news was announced by Australia’s Minister for International Development and the Pacific, Senator Concetta Fierravanti-Wells at the closing ceremony of the 2018 AMCDRR in Ulaanbaatar last week.

The Minister said: “We will showcase the work of Australia’s National Resilience Taskforce in understanding vulnerability based on geography, exposure to hazard and social connectedness. We will shine a spotlight on the Sendai Framework’s fourth priority; in particular, how to prepare for disaster resilience.”

The Sendai Framework for Disaster Risk Reduction 2015-2030 is the global plan to reduce disaster losses adopted three years ago by UN member States.

She told a tale of two islands to illustrate the value of investing in disaster risk reduction. The Minister pointed out that 80% of the buildings on the main Tongan island of Tongatapu lost power following Cyclone Gita in February.

On nearby ‘Eua, the Governments of Australia and Tonga, and the Asian Development Bank, had invested in resilient renewable energy generation and disaster-proofing the power grid. The result was that less than 20% of buildings lost their power and it was restored within a week using pre-positioned spare solar panels.

Minister Fierravanti-Wells said: “that is a very big benefit for households, businesses, schools and health clinics. Australia is committed to this kind of collaborative work to reduce the impacts of disasters and to reduce the risks.”

Recalling that Vanuatu, Tonga, Solomon Islands, Papua New Guinea and Fiji are among the most risk-prone countries in the world, she highlighted Prime Minister Malcolm Turnbull’s announcement last September of “a $300 million package to strengthen resilience in the face of climate change and natural disaster in the Pacific out to 2021.”

Minister for Law Enforcement and Cyber Security Angus Taylor said in April that the Taskforce's first priority is to develop a five-year national disaster mitigation framework to reduce the impact of disasters.

"The framework will be developed in consultation with the states and territories and the private sector, including insurance and finance, and will seek to limit risks, provide prevention strategies, and improve decision-making," Mr Taylor said.

"It will also establish a national disaster risk information capability to equip decision-makers and Australians with the knowledge they need to prepare for natural disasters.

"Natural disasters have cost the Australian economy on average more than $18 billion per year for the past 10 years.

"As Australians we know we are lucky to live in this beautiful country, but we are also all too familiar with the disruption and devastation bush fires, cyclones, flooding and droughts can cause.

"The Australian Government is committed to working with the states and territories to prepare for future disasters, and will continue to provide more than $26 million per year for Natural Disaster Resilience.”