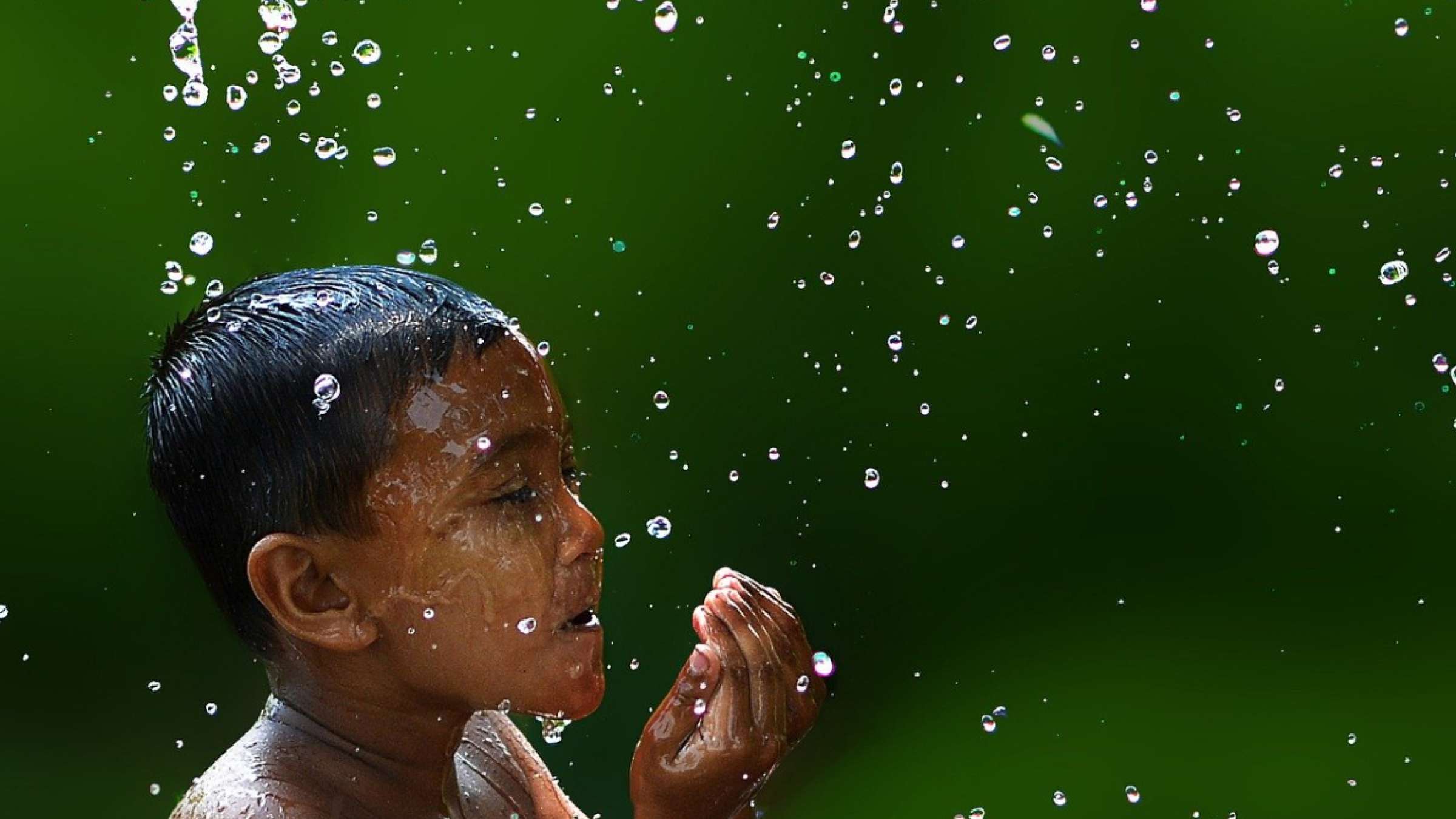 The UN agency responsible for leading global disaster risk management today warned that drought affects more people than any other slow onset disaster and will determine the course of human development in the coming years as the climate emergency worsens.

“Drought is on the verge of becoming the next pandemic and there is no vaccine to cure it. Drought has directly affected 1.5 billion people so far this century and this number will grow dramatically unless the world gets better at managing this risk and understanding its root causes and taking action to stop them,” said Mami Mizutori, the UN Secretary-General’s Special Representative for Disaster Risk Reduction.

“Most of the world will be living with water stress in the next few years. Demand will outstrip supply during certain periods. Drought manifests over months, years, sometimes decades, and the results are felt just as long. Drought exhibits and exacerbates the social and economic inequalities that are deep-rooted within our systems and hits the most vulnerable the hardest."

Ms. Mizutori was speaking at the launch of the GAR Special Report on Drought 2021, which was prepared by a team of experts commissioned by the UN Office for Disaster Risk Reduction.

Also, speaking at the event, Ibrahim Thiaw, Executive-Secretary for the UN Convention to Combat Desertification, spoke before opening the global observance of the World Day for Combating Desertification. "We must all act now to ensure that droughts do not set humanity back on its great endeavour to build a sustainable future," he said.

Droughts have always been part of the human experience, but the damage and costs resulting from them are seriously underestimated. This is due to widespread and cascading impacts that are often not explicitly attributed to the knock-on effects of drought.

Estimates of costs arising from drought impacts from 1998 to 2017 show droughts have affected at least 1.5 billion people and led to economic losses of at least US$124 billion across the world. Estimates of some of the direct costs include annual losses in the United States of America of approximately US$6.4 billion per annum, and some €9 billion in the European Union.

The effect of severe droughts on India’s gross domestic product is estimated at 2–5%. As a result of the Australian Millennium Drought, total factor agricultural productivity in Australia fell by 18% in the period 2002–2010.

The Special Report on Drought 2021 calls for a new global mechanism to support countries in addressing the transboundary nature of drought risk through strengthened risk governance, partnerships and innovation at regional level and risk-informed action at community level.

The report also promotes the establishment of national drought resilience partnerships that would mobilize public, private and civil society partners and work to ensure a seamless link between national and local levels.

It makes the following recommendations: