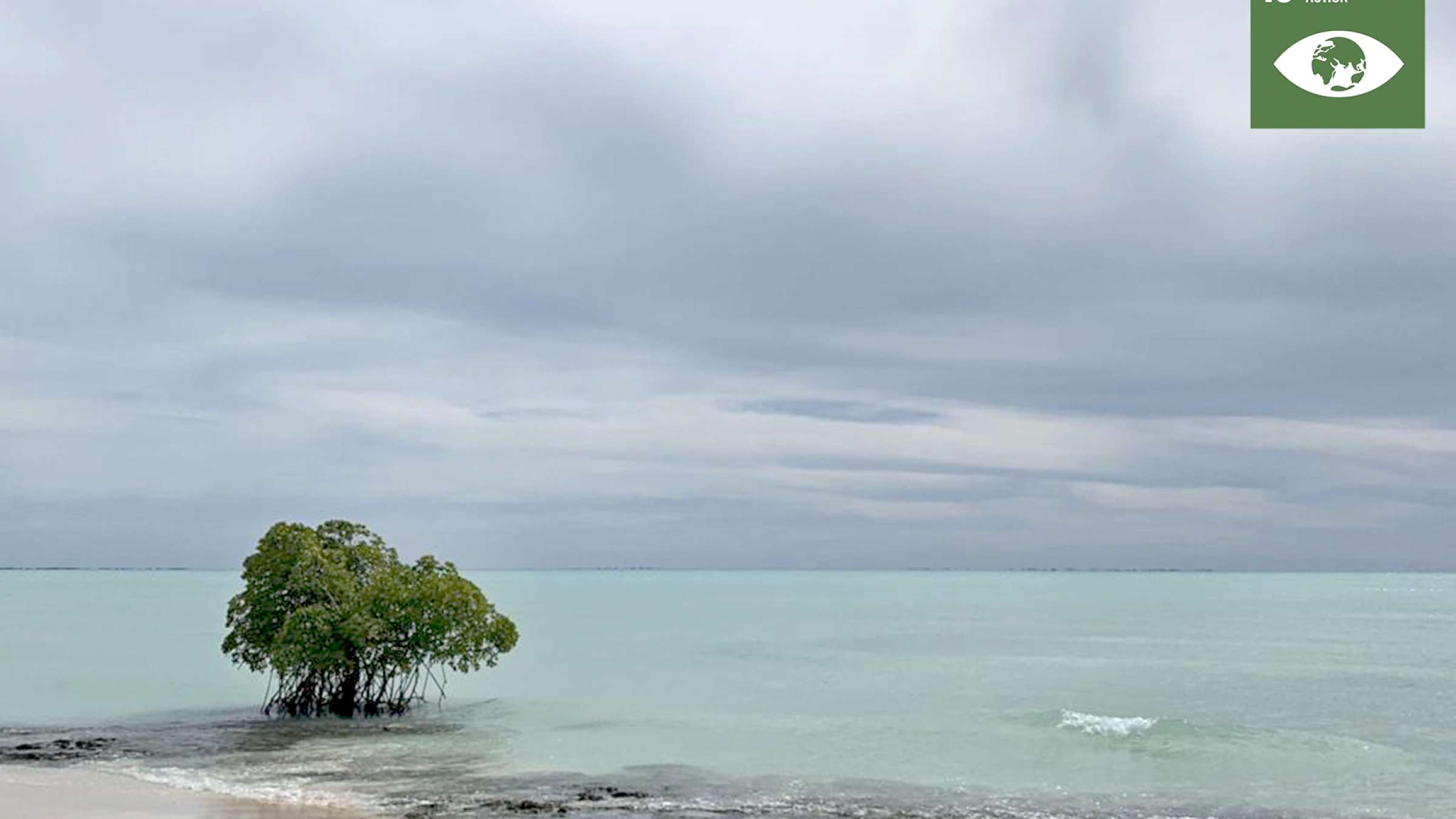 At the 2021 Asia Pacific Sustainable Development Forum, representatives from Asia Pacific governments, civil society, academia, and the private sector came together in a virtual roundtable discussion convened by UN ESCAP, with support from UNDRR and other UN agencies, to review the region’s progress against achieving Sustainable Development Goal 13 on Climate Action, which calls for urgent action to combat climate change and address its impacts.

Asia Pacific lags behind in its efforts to accelerate climate mitigation and adaptation actions. According to the ESCAP 2021 SDG progress report, it remains unlikely that the region will achieve the targets under SDG 13 by 2030.

Rising global temperatures, among other climate change effects are increasing the frequency and intensity of disasters, which disproportionately affect marginalized and vulnerable communities. Between 2000-2019, eight out of the top ten countries ranked by disaster occurrence were in Asia-Pacific.  Now, the region is having to deal with the compounding risks associated with climate change and the COVID-19 pandemic.

Despite the challenges and against this risk landscape, Dechen Tsering, regional director, UNEP, encouraged states to raise their ambitions in reducing carbon emissions as well as addressing climate and disaster risks.

‘It is important to safeguard the significant development gains made in the region and rapidly transition towards a low-carbon future that aligns post COVID-19 green recovery efforts with a development path that is climate and disaster-resilient,’ she said.

A priority for countries in Asia-Pacific is to embark on a path of decarbonization of power generation by 2050. Nationally Determined Contributions (NDC) commitments of Asia-Pacific countries are falling well short of Paris Agreement pledges.

Globally, a green recovery could cut expected emissions in 2030 by up to 25 per cent and could increase the chance of keeping temperature rise to below 2-degree Celsius, up to 66 per cent, according the UNEP Emissions Gap Report 2020.

Redesigning finance and investment systems to make them more compatible with climate action and COVID-19 recovery, was recognised as another priority action. Chikahisa Sumi, director of the International Monetary Fund (IMF), regional office for Asia and the Pacific, explained the macro-physical impacts of climate change on economies and the need to rethink fossil fuel subsidies that are not efficiently targeting the most vulnerable populations. IMF statisticians are helping governments to develop environmental indicators on which they form their policies

Despite the challenges facing Asia-Pacific, there is cause for optimism with an increasing array of innovative climate financing tools emerging. These include a scheme under the Bangladesh Bank supporting environment friendly technology such as solar energy, bio-gas plants; and an insurance scheme in Viet Nam, which introduced forecast-based financing through an Early Warning Early Action approach.

Kazuhiko Takeuchi, president of the Institute for Global Environmental Strategies (IGES) said that policy makers should focus not just only on innovative technological solutions to deliver on climate change but also on social innovation.

‘Decentralization is key. Local communities need to be empowered to meet their needs through local natural resources, local renewable energy and sustainable agricultural production. These are all local climate smart actions’, he said.

Wanun Permpibul, from Climate Watch Thailand, went on to stress the importance of a ‘whole of society’ approach that engages communities and farmers groups to gather real data that informs national discussions around developing a low-carbon and resilient society.

‘It is important to not only look at green energy and renewables as a single solution but take into account wider considerations, such as how the planning of a geo-thermal site in a protected forest might impact on local people’s human rights, and the local ecology. It’s not good enough to listen to local people, their voices have to be acted on’, said Ms. Permpibul.

Poor data collection and monitoring systems to measure progress against climate action targets remain a significant challenge in the region, but Dr. Allinnettes Adigue, head of the ASEAN regional hub at the Global Reporting Initiative (GRI) explained the increasing trend amongst financial regulators who require financial institutions to report on climate risk.

‘You cannot manage what you cannot measure’, she said. ‘Companies reporting on climate risks have increased exponentially. Financial institutions have to look at climate risk in the management of investment portfolios. It’s a case of following the money’.

Sanna Salmela-Eckstein, Manager, Disaster Risk Management Disaster, Climate and Crisis Unit at the Asia-Pacific office of the International Federation of Red Cross and Red Crescent Societies (IFRC), highlighted some suggested actions to address “Disaster Risk and vulnerabilities”, one of the target areas of SDG 13.

The need to strengthen climate and disaster risk governance systems was reemphasized and attention was called to the need of robust risk, vulnerability and impact disaster impact disaggregated information as the basis for policies and actions to prevent and reduce risks. Additionally, enhancing the use of science emerged as a priority, particularly science-based forecasting to understand and anticipate risk and secure financing for anticipatory action on risk mitigation and disaster preparedness. Building linkages between humanitarian and development actors and their work around climate change adaptation and disaster risk reduction was another step forward for addressing root causes of crisis as guided by a prevention-focused approach. There was also agreement that efforts should be scaled up to incentivise private sector actors to align their investments with Paris Agreement targets and the SDG’s, going beyond existing measures such as carbon tax, to include risk informed sustainable and resilient infrastructure development.

‘To address risk and vulnerability there must also be a strong focus on inclusivity’, said Ms. Salmela-Eckstein. ‘More remains to be done in the Asia Pacific region when considering gender and diversity perspectives in DRR. It would be good to see greater use of institutional mechanisms and tools that have proven effective in including gender perspectives in policy making’.