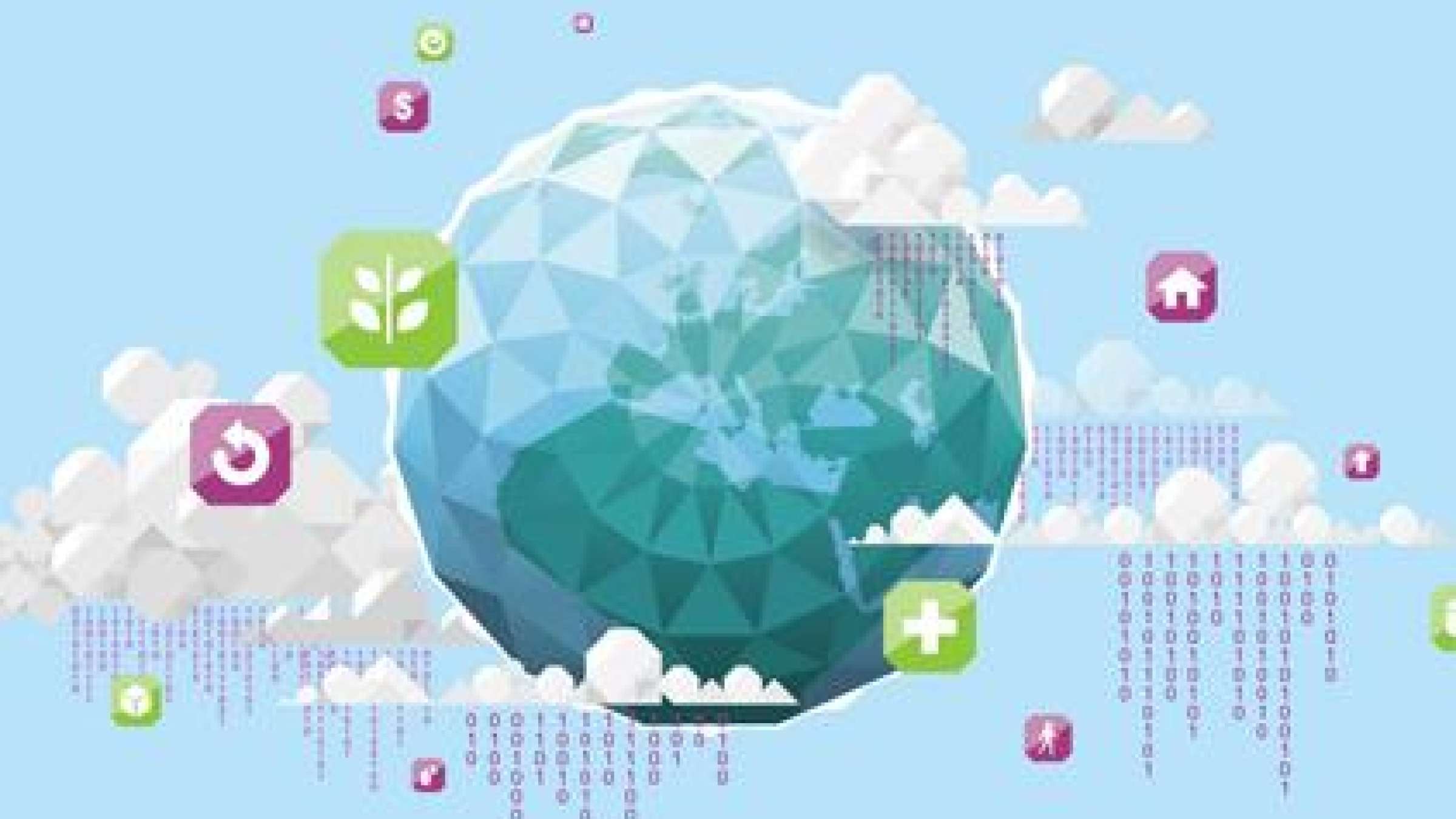 The competition challenges developers to design an app based on UNISDR's Ten Essentials for Making Cities Resilient.

GENEVA, 21 August 2014 – The clock is ticking for developers to meet the Global Disaster Resilience App Challenge that is set to benefit millions of urban dwellers around the world.

Developers have until Wednesday 27 August to present the best professional/scientific app and the best consumer/public-facing app that can help communities to see, understand, and reduce the risk from a variety of disasters. Each category carries a cash award of US$10,000 for the best app.

Technology company Esri – the world leader in Geographic Information Systems (GIS) technology – has teamed up with the United Nations Office for Disaster Risk Reduction (UNISDR) to organize the App Challenge.

The winners will be announced in mid-September, a week before UN Secretary–General Ban Ki-moon’s Climate Summit on 23 September 2014. The new Apps then will be made available to the 2,000 cities and towns which are part of UNISDR’s vibrant Making Cities Resilient campaign.

The Campaign, which was launched in May 2010, addresses issues of local governance and urban risk. It is based on the implementation of Ten Essentials, a list of priorities to build and maintain a disaster resilient city focusing on areas such as land use and good planning.

Esri and UNISDR announced their partnership at the Abu Dhabi Ascent, a high-level meeting in May involving government representatives and leaders from business, finance and civil society to develop proposals for action on climate change, to generate momentum ahead of the Climate Summit.

“This partnership with Esri can help bridge the gap between aspiration and implementation,” the Head of UNISDR, Ms Margareta Wahlström, said. “It puts the latest science and technology at the disposal of those who have joined the Making Cities Resilient campaign.”

Esri President, Jack Dangermond, agreed: “We are committed to providing expertise, support, and capabilities on a global scale for the Making Cities Resilient effort. The experience of cities already working to build their resilience is essential for helping us all to understand climate impacts and plan measures to reduce exposure to disaster risk in the 21st century.”