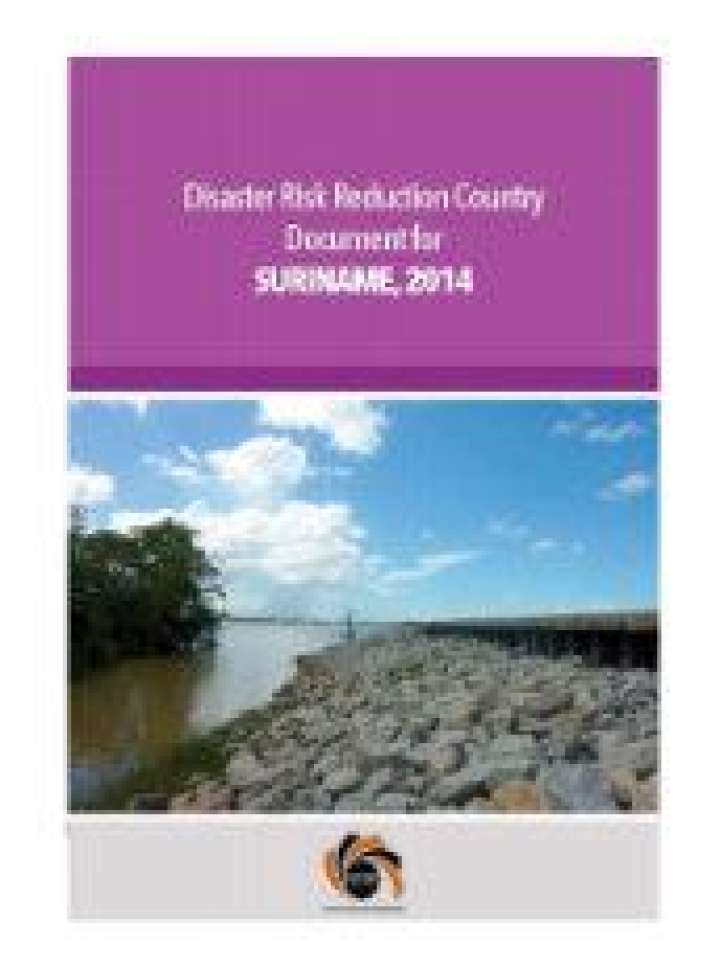 The study identified hazards randing from flooding, coastal erosion and sea level rise to soil contamination, problems with chemical and medical waste storage, and deforestation, creating risk particularly for small-scale farmers and fishers in areas with poor emergency service systems. The study especially noted that awareness about possible disasters was lacking on all levels, which impacted choices made in spatial planning.

The document primarily recommends that Suriname raise awareness of disaster risk reduction with a strong focus on the social construction of risk on all levels; with a priority for a) members of Parliament in charge of national legislation; and b) local and traditional authorities in charge of local legislation and enforcement of the (traditional) rules [District Commissioner and staff; Tribal and Indigenous Chiefs and cadre; Plantation Administrations]. It further makes 22 recommendations ranging from new legislation and enforcement to capacity building and the wider adoption of DRR principles into national, district and village safety planning.

The document is part of a regional project by the UN Office for Disaster Risk Reduction (UNISDR) within the framework of the DIPECHO Action Plan for the Caribbean 2013-2014. The decision to focus on two districts for this study was made by the DRR focal point for Suriname, the National Coordination Center for Disaster Management (NCCR), which indicated that a national approach would not appropriately reflect the varying DRR challenges, considering the wide diversity across urban coastal, rural coastal and rural interior regions.