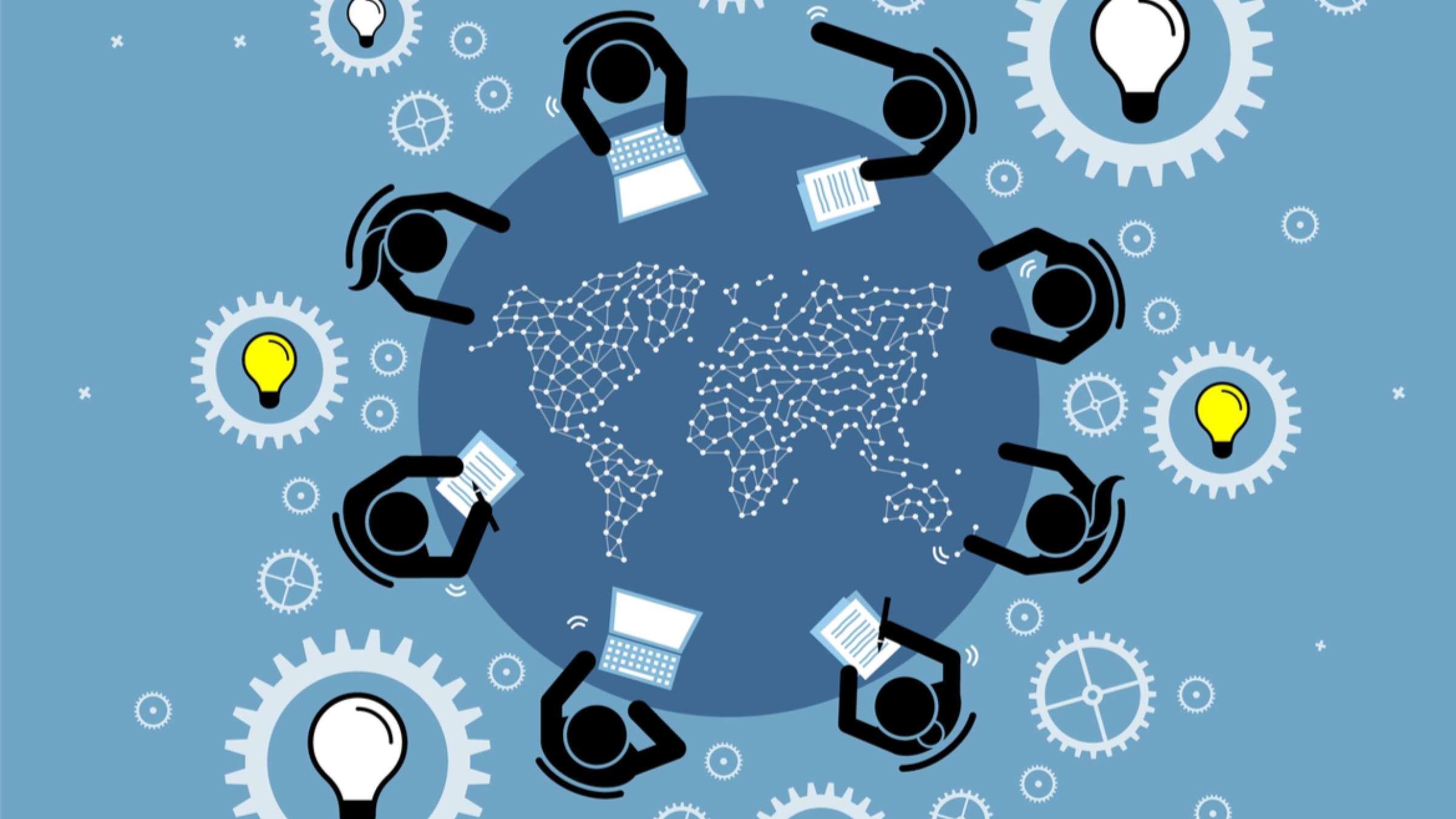 The timing could not be better.

The focus of this year’s International Day for Disaster Risk Reduction on 13 October  is on a topic which has been pushed to the fore by the debates raging around the faltering response to planetary emergencies such as the COVID-19 pandemic, the climate emergency, the destruction of protective eco-systems, desertification and more.

Each year we mark the day through the lens of one of the seven targets of the Sendai Framework for Disaster Risk Reduction, adopted by UN Member States in 2015. This year the focus is on target (F): enhancing international cooperation to developing countries as they seek to implement their national disaster risk reduction strategies and reduce their disaster losses.

While, to date, 101 UN Member States have developed these strategies, the truth is that many resource-poor developing countries struggle to implement them without overseas development assistance, capacity building support and technology transfer.

Despite the clear evidence that investing in disaster risk reduction (DRR) brings great benefits, not least in stemming the rise in demand for humanitarian assistance, only a small fraction of international cooperation is being channeled to support these efforts. Of overall aid financing between 2010-2019, the $5.5 billion spent on DRR accounts for just 0.5% of the total amount spent on international aid.

More lives are being saved thanks to early warning systems and we see evidence of this right across the world from the Gulf of Mexico to the Bay of Bengal. Advances in meteorology, weather forecasting, satellite imagery and stronger risk governance, means that disasters which, in the past, would have cost thousands of lives no longer do so.

But much more can and must be done through international cooperation.

Only half of the 193 WMO members have multi-hazard early warning systems and there are severe gaps in weather and hydrological observing networks in Africa, parts of Latin America and in the Pacific and Caribbean island states.

This is why UNDRR, WMO and many UN Member States strongly support initiatives such as CREWS, the Climate Risk and Early Warning Systems, launched at the 2015 World Conference on Disaster Risk Reduction, and which has raised $330 million to support a wide range of projects for Least Developed Countries (LDCs) and Small Island Developing States (SIDS) including improved weather forecasts which help farmers to plant appropriate crops to avoid losing them from disaster events,  and an Improved Flash Flood Guidance System for countries in west Africa.

The UN Climate Action Summit in 2019 saw the launch of REAP, the Risk-informed Early Action Partnership, hosted by the IFRC Secretariat with the ambition of making one billion people safer from disasters by 2025.

Anticipatory action is key to staving off the impacts of a disaster event and the importance of this is underlined by the alarming growth in recent years of people being internally displaced by floods, storms, and drought. In 2018, there were 16.1 million people newly displaced by weather events and by 2020 this number had risen to 30 million.

The Horn of Africa Partnership for Early Warning and Early Action was launched at the Stockholm High-Level event on “Addressing the Humanitarian Impact of Climate Change: Anticipate and Act” in October 2020. The Partnership comprises the Government of Sweden, the Intergovernmental Authority on Development (IGAD), UNDRR and WFP.

It aims to encourage transboundary cooperation and address persistent food security challenges across the region. Outputs so far include an IGAD regional flood risk profile that strengthens flood risk management and anticipates likely impacts on people, GDP, crops, livestock, and roads. Other key hazards will be addressed including drought.

Anticipation is one half of the prevention equation.

The other half is to ensure that disaster resilience is built into any critical infrastructure such as schools and health facilities, likely to be exposed to a natural hazard such as a storm, flood, earthquake, or tsunami.

In recognition of the fact that the bulk of economic losses from disasters result from extensive damage to critical infrastructure, UNDRR has been participating actively in the Coalition for Disaster Resilient Infrastructure (CDRI) that was launched by the Indian Government at the 2019 UN Climate Action Summit.

The COVID-19 pandemic has exposed deep-rooted vulnerabilities in public health infrastructure and supply chains, and I recently congratulated CDRI for opening a debate on this important topic which alongside the lack of equity in vaccine distribution ranks as a top global priority for international cooperation.

UNDRR fully supports WHO’s call for global, regional and national actions to scale up investment in programmes and initiatives that strengthen health infrastructure including health care facilities and supply chains for the protection of people’s health and well-being from emergencies and disasters including pandemics.

So far over 160 nations have joined the COVAX initiative - COVID-19 Vaccines Global Access – which aims to provide equitable access to vaccines and is directed by WHO, GAVI (the Vaccine Alliance) and the Coalition for Epidemic Preparedness Innovations.

At the time of writing, more than 5.7 billion doses of vaccine have been administered globally, 73 per cent have been in just 10 countries, and just 3% of people in Africa have had inoculations. One can only hope that the momentum generated by September’s Global COVID-19 Summit hosted by President Biden will lead to improved vaccine supply to developing countries.

The emergence of the Delta variant underlines the message that no one is safe until everyone is safe and exclusion is more costly in the long run. Those behind the COVAX initiative fully realize this and need greater support for their efforts if we are to get the pandemic under control in a timely fashion and with fewer lives lost.

While rolling out vaccination globally is critically important for ending the current pandemic, we also know that there is no vaccine against poverty. International cooperation to developing countries is essential if many of them are to survive the climate emergency and adapt to the challenges of a warming world which they have done little to create.

Developed nations must step up to the plate, not only to deliver on their promises to reduce greenhouse gas emissions but to provide financial, technological and capacity building support to developing countries that are struggling to cope with rising sea levels, warming seas, erratic rainfall and the constant threat of extreme weather events.

As the Secretary-General pointed out when he launched his recent report, Our Common Agenda, “From the climate crisis to our suicidal war on nature and the collapse of biodiversity, our global response is too little, too late.”

We can either continue the path to global breakdown or back the solutions that will lead to a global breakthrough and deliver a safer, more sustainable world in which no one is left behind.

International cooperation to developing countries to improve how they manage their disaster risk is essential to human development and progress, because nothing undermines sustainable development like a disaster.