Wildfires rage in a changing climate 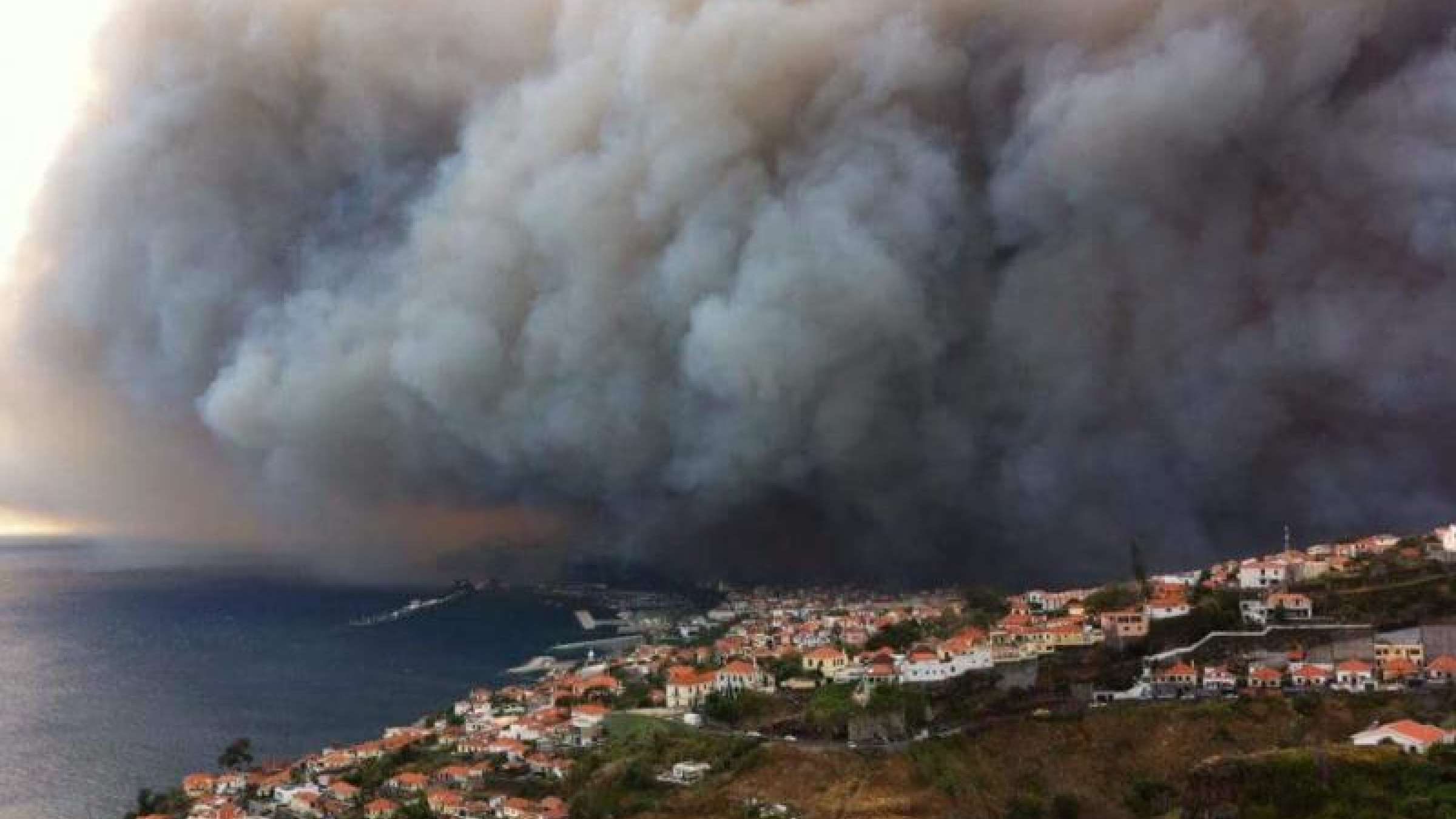 Portugal is battling wildfires both on the mainland and on the Atlantic island of Madeira pictured here.

GENEVA, August 11, 2016 - Wildfires have been raging across California, the Iberian peninsula, and Provence in the south of France, underlining the growing threat to life and property posed by this natural hazard as global temperatures rise and drought conditions spread in many regions.

Mr. Robert Glasser, the UN Secretary-General’s Special Representative for Disaster Risk Reduction, said today: “Wildfires are a complex and challenging disaster type which we can expect to see more of as heatwaves and drought become more frequent and intense as a result of climate change and other factors.

“Last year was the hottest year on record and was above average for the number of reported major droughts and heatwaves. This year we are seeing a similar pattern with new temperature records being set on a monthly basis.

“Lack of forest management. growth of urban areas in proximity to forests and human induced fires are all risk drivers which need to be addressed by disaster management authorities. The most frightening scenario is when major towns are threatened as we have seen this week in the case of Funchal and Marseille.”

Firefighters on the Portuguese island of Madeira continued today to battle wildfires that have reached Funchal, the island’s largest city, killing three people and destroying over 150 homes. The Portuguese government has also sought help to deal with nearly 200 fires on the mainland.

Around 2,000 firefighters have been battling 8,000 acres of wildfires in Provence and more than 10,000 people were evacuated from the Rhone river delta area which has been affected by drought. There were concerns that one of the blazes was close to Marseille where a number of petrochemical plants are located but the authorities report that the fires are under control though a high state of alert is being maintained.

The Soberanes fire in Central California near Big Sur is now 50% contained after growing to more than 67,000 acres. Some 4,800 firefighters have been deployed and 57 homes have been destroyed. The fire was caused by an illegal unattended campfire.

A suspect has been detained on the Canary Islands in connection with a fire that has devoured 7% of La Palma. On the Spanish mainland, local media is reporting that wildfires have spread across 9,120 acres of land in the northern region of Galicia.

The Global Assessment Report published in 2013 by the UN Office for Disaster Risk Reduction (UNISDR) said: “Wild-land fires…have a devastating impact on natural capital which has not been quantified or adequately accounted for. Fires affect numerous ecosystem services including carbon storage, support to biodiversity, protection of water sources, reduction of soil erosion and land degradation and climate regulation.”

It added that such fires may now be leading to a loss of ecosystem services in the range of US$146-US$191 billion per year.