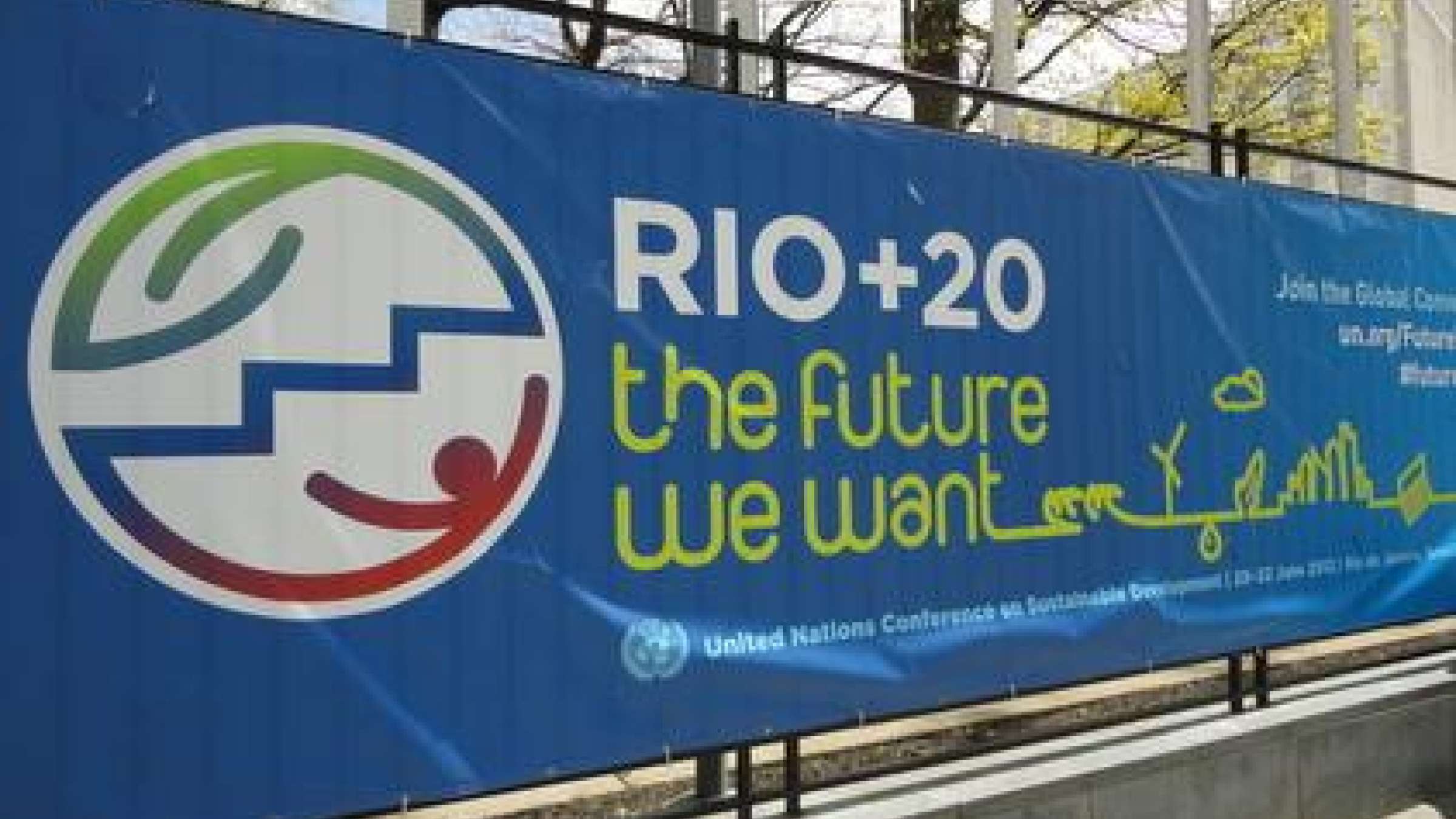 GENEVA, 13 June 2012 - The UN Secretary-General's Special Representative for Disaster Risk Reduction, Margareta Wahlström, today urged UN Member States to face up to the realities of the economic and human impact of disasters since the Earth Summit in Rio de Janeiro twenty years ago.

"I hope that this month's UN Conference on Sustainable Development will take on board the losses this planet has suffered in the twenty years since the last such conference. During that time we have seen record economic losses, great numbers of people killed and billions displaced, injured or homeless because of growing exposure to extreme events fuelled by rapid urbanisation, poverty, environmental degradation, climate change and a lack of good governance.

"The numbers tell the story. Over the last twenty years, it is conservatively estimated that disasters have killed 1.3 million people, affected 4.4 billion and resulted in economic losses of $2 trillion. These are staggering numbers when you consider what it means in terms of missed opportunities, shattered lives, lost housing, schools and health facilities destroyed, cultural losses and roads washed away.

"We can do better. The Rio+20 Conference needs to put down a marker and introduce time-bound, realistic sustainable development goals which will eradicate this enormous waste of human, social and economic resources. We know how to do it. We have the tools.

"All UN Member States have endorsed the Hyogo Framework for Action which spells out what the priorities are in terms of disaster risk reduction and climate change adaptation but we need to accelerate action. This is especially important in the absence of any meaningful progress in tackling climate change and reducing greenhouse gas emissions. Let's have action. Disaster risk reduction saves lives and livelihoods and builds resilience."