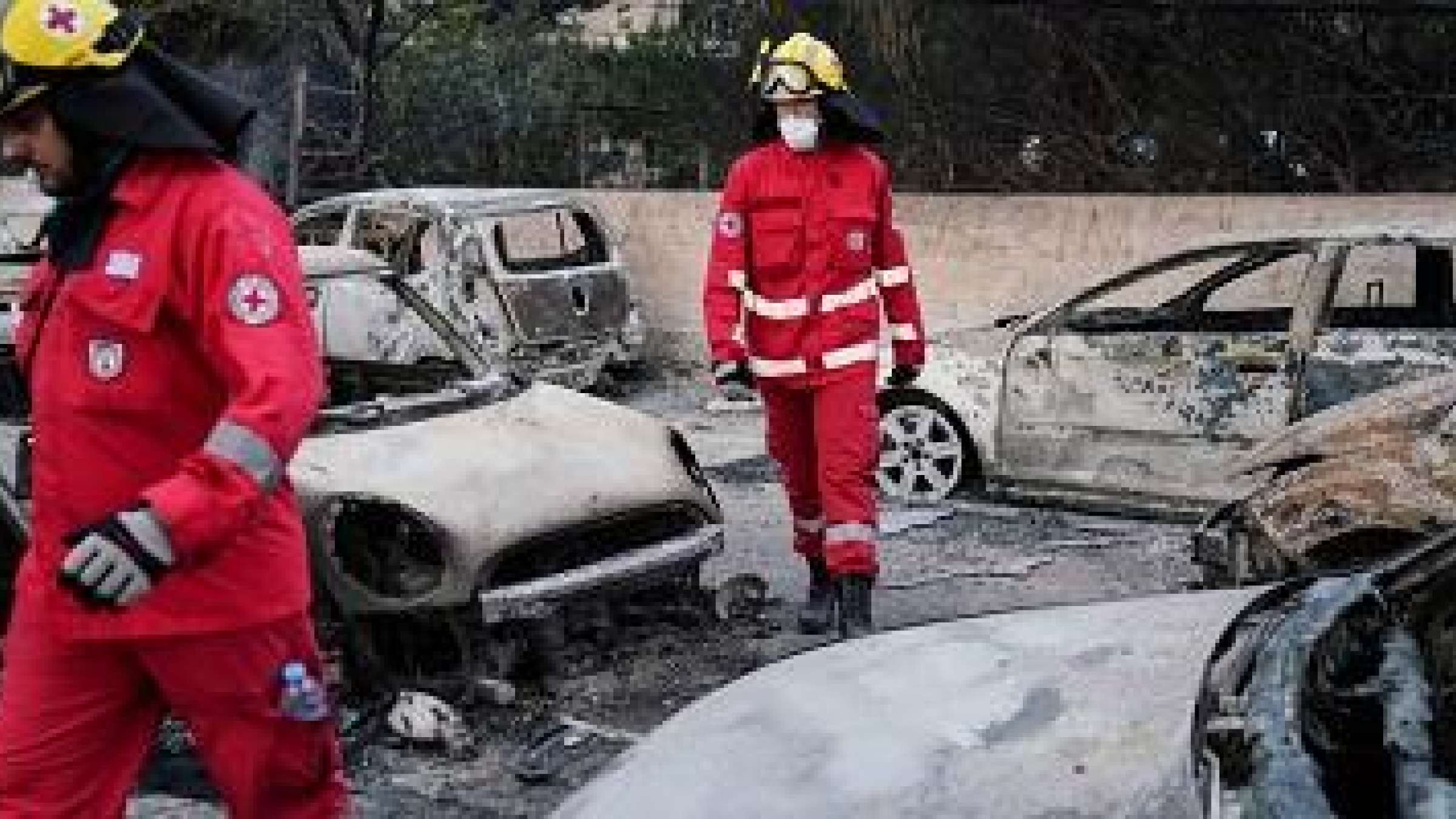 GENEVA, 25 July 2018 – The Secretary-General’s Special Representative for Disaster Risk Reduction, Mami Mizutori, today expressed her condolences to Greece for the tragic loss of life in this week’s fires.

Ms. Mizutori said: “This is a truly heartbreaking tragedy and I offer my sincere condolences to the Greek government and people at this difficult time as the search continues for the missing.”

She said: “There is no doubt that fire risk is increasing around the globe driven by higher temperatures, prolonged periods of drought and expansion of housing in the wildland-urban interface.

“We owe it to those who have lost their lives in Greece and elsewhere to step up efforts on wildfire suppression and prevention. Investing in disaster response and preparedness are vital to this effort considering that global losses from wildfires reached record levels last year and few parts of the world are spared from this risk as climate change multiplies the threat.”

Ms. Mizutori urged that fire hazard be given due consideration in establishing national and local strategies for disaster risk reduction which are now being developed to meet the 2020 deadline of the global plan for reducing disaster losses, the Sendai Framework for Disaster Risk Reduction 2015-2030.

In recent years the extent of burnt areas in regions such as the western United States, south-east Australia and Europe has increased dramatically. So far this year, Sweden has also experienced major wildfires and 2017 saw a high number of deadly fires in Europe, including in Portugal, Spain and Italy.